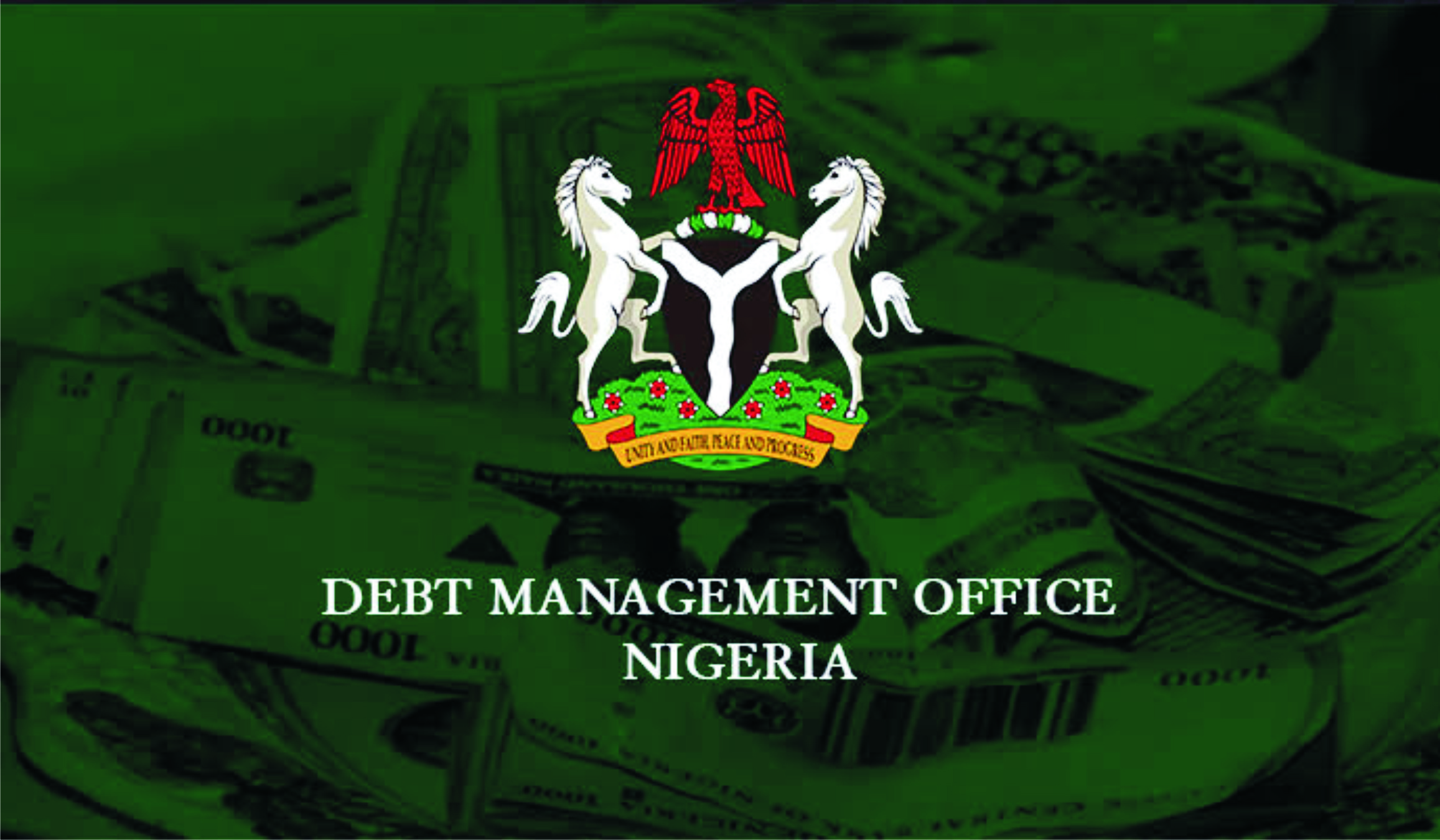 The Debt Management Office (DMO) has disclosed that it has been difficult for Nigeria to borrow from the international markets as global lenders and investors are shunning countries with Category ‘B’ economic ratings.
Disclosing this to the House of Representatives, the Director General (DG) of the DMO, Patience Oniha, stated the need for Nigeria to improve on its revenue drive in searching for alternative sources of funds internationally, saying “we really can’t survive like this”.
The DG of the DMO, who made the disclosure while appearing before the House of Representatives Committee on Aids, Loans and Debt Management to defend the DMO’s 2023 budget, noted that the Federal Government had not been able to meet its external borrowing target.
Consequently, she said, the Federal Government was now looking at lenders in the United States and Europe.
“Where there is an issue is the new external borrowings. What was provided for in the 2022 budget is N2.57trillion of new external borrowings and this, in naira terms at the budget exchange rate, is $26bn.
“The reality is that if it were before, by now we would have issued Eurobonds to raise the money and we would be in good business.
“But let us say from the fourth quarter of last year, the international capital markets have not been opened to countries like Nigeria. So, in 2021, there was about $6bn to raise. We raised $4billion for that one. But this year, it is $1.25billion.
“The international markets are not looking for countries with our ratings –B ratings. The invasion of Ukraine by Russia, as you know, turned around things in the world significantly.
“So, inflation rates are high, interest rates are high and investors are saying there are a lot of uncertainties as to what will happen.
“There is a threat of recession. So, what they have decided to do is to put their money in the G-7 securities: United States, Germany, France, Japan, and so on. Those countries also issue bonds. So, that is where the investors are putting their money and rates have gone up significantly.”
Two global economic analysts and ratings, Moody’s and Fitch, recently downgraded Nigeria to Category ‘B’ economy.Speaking on debt service, the DMO boss stated that the government must pay attention to the percentage of deficit in its annual budgets.
“We really need to look at revenues. For debt to be sustainable medium term, you must earn revenues. We should not have a budget of N17trillion and N10trillion of deficit, and out of that (there is) new borrowing of N8.8trillion, which is 50 per cent of your budget”, she concluded.

Nigeria To Host Heads Of Drug Law Agencies In Africa