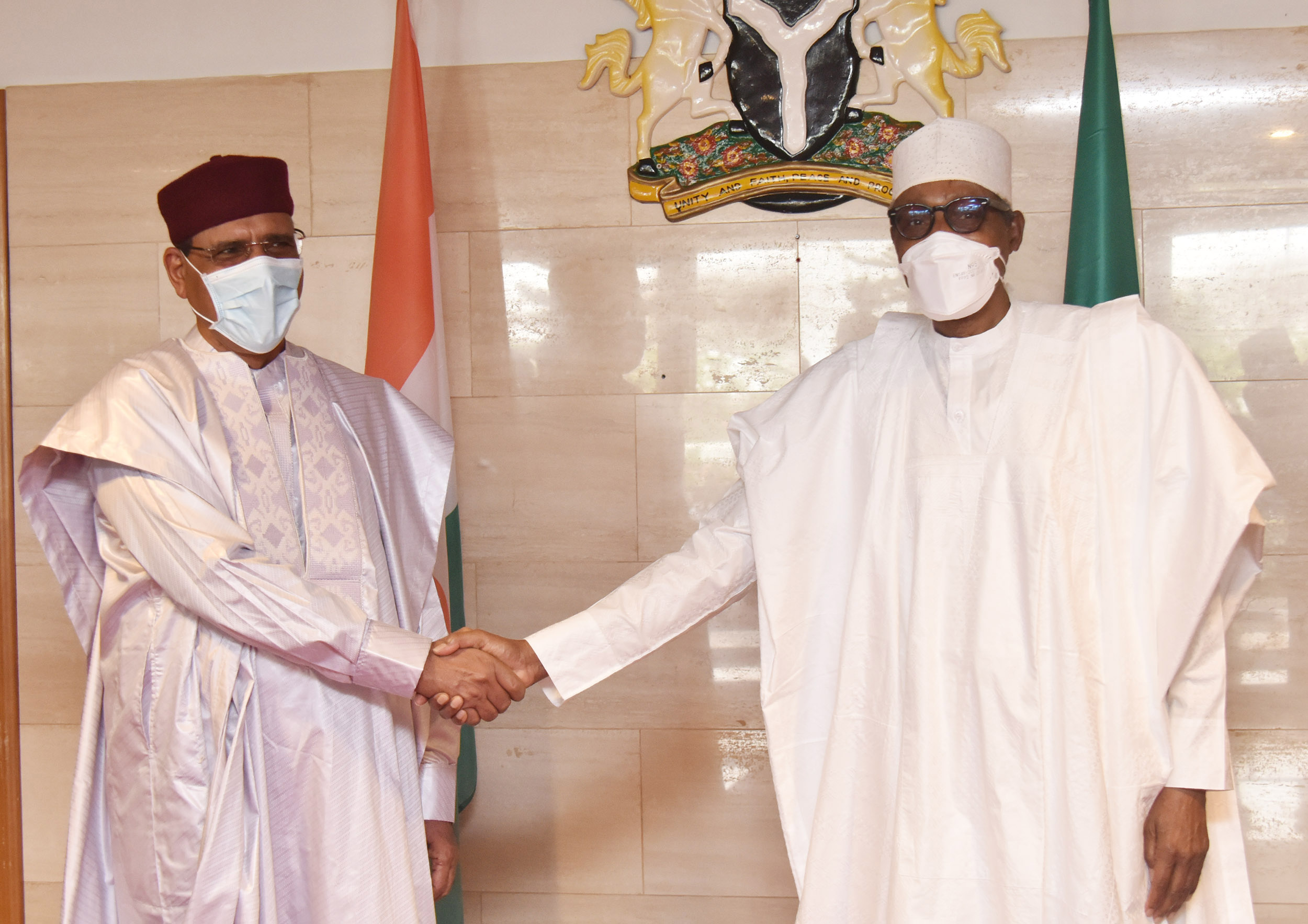 Nigeria will have spent over N1.799trillion on the National Assembly in 13 years by the end of 2023, with the parliament jacking up its budget for next year by N30billion, investigation shows.
From 2011 to 2022, the annual budgets of the National Assembly cumulatively amounted to about N1.630trillion, while the parliament is billed to spend N169billion in 2023.
The federal bi-cameral legislature proposed a budget of N169billion in the 2023 Appropriation Bill presented by President Muhammadu Buhari, on October 7, indicating that the parliament jacked up its current budget by N30billion.
The political arm of the National Assembly has the Senate and the House of Representatives with 109 and 360 members, respectively, while the administrative arm has the National Assembly Management headed by the Clerk to the National Assembly, and the National Assembly Service Commission.
The Office of the President of the Senate had in 2018 published some details about the N139.5billion budget for the year.
Out of the N139.5billion, the sum of N26,483,039,299 was spent on personnel cost, N93,302,013,406 on overhead, N119, 785,052,705 on recurrent expenditure, and N18,569,804,041 on capital expenditure.
A further breakdown showed that the Senate got N35,582,085,699, while the House spent N57,425,137,793.
The National Assembly Office spent N15,389,235,912; the National Assembly Service Commission, N2,736,081,266; and the National Assembly Institute of Legislative Studies, N4,373,813,896.
Others were legislative aides, N10,202,095,928; general services, N12,384,672,079; service-wide vote, N1,145,143,245; and public account committees, N118,970,215 and N142,764,258 for the Senate and House, respectively.
The parliament has had the following budgets since 2011: 2011 to 2014, N150billion; 2015, N115billion; 2016, N125billion; 2017, N125; 2018, N139.5billion; 2019, 125billion; 2020, N128billion; 2021, N134billion; 2022, N139billion; and N169billion proposed for 2023.
The Chairman of the House Committee on Media and Public Affairs, Hon Benjamin Kalu, had repeatedly claimed that the National Assembly, which has been widely criticised as expensive to run, was underfunded.
While critics believe federal lawmakers are overpaid, the House’s spokesman had argued that their pay was lower when compared to the volume and critical nature of their work.
“The truth remains that if the cost of governance must be reduced, it is on the executive. I am not mincing words. Look at the nominal rolls; you will see strange things happening there. So, if we really want to clean our house, it starts with the executive. I want to challenge Nigerians to start looking at the executive and stop looking in the wrong direction,” Kalu had said on November 12, 2020.
Again on March 11, 2021, he said the National Assembly was underfunded to function efficiently and effectively as a national parliament.
He also decried that the paucity of funds had made the working environment not conducive for lawmakers while they had not been able to carry out their legislative activities to the best of their ability.
Meanwhile, ministries of the Federal Government plan to spend over N2billion on sewerage charges, cleaning and fumigation, as well as refreshments and entertainment in 2023, with another N631million on cleaning and fumigation in the coming year.
In the 2023 Appropriation Bill laid before a joint session of the National Assembly by President MuhammaduBuhari, on October 7, the ministries proposed various sums totalling N1,011,508,548 for sewerage.
This figure does not include estimates proposed by departments, agencies and corporations supervised by the ministries and statutory bodies.
The Ministry of Foreign Affairs has the highest allocation to sewerage charges with N916,721,440, followed by the Ministry of Finance, Budget and National Planning with N15,000,000; Ministry of Health, N17,204,836; Ministry of Mines and Steel, N11,500,000; Ministry of Works and Housing, N10,367,742; Ministry of Environment, N5,000,000; Ministry of Defence, N4,750,000; Ministry of Justice, N4,730,745; Ministry of Interior N4,540,931; Ministry of Special Duties and Inter-governmental Affairs, N4,142,657; and Ministry of Youth and Sports Development, N3,710,600.
The same ministries budgeted a total of N631,244,181 for cleaning and fumigation services.
Again, the Ministry of Foreign Affairs has the biggest budget in this category with N92,637,090, followed by the Ministry of Industry, Trade and Investment with N50,766,985; Ministry of Water Resources, N50,000,000; Ministry of Health, N48,797,602; Ministry of Finance, Budget and National Planning, N44,000,000; Ministry of Agriculture and Rural Development, N38,595,715; Ministry of Education, N36,400,000; Ministry of Defence, N32,937,058; Ministry of Environment, N28,679,850; and Ministry of Niger Delta, N25,941,536.
Meanwhile, the ministries are to spend a total of N352,153,213 on refreshments and entertainment in the coming year.
Topping the list of big spenders in this category is, again, the Ministry of Foreign Affairs with N114,178,533, followed by the Ministry of Information and Culture, N27,995,749; Ministry of Youth and Sports Development, N26,156,222; Ministry of Education, N25,800,000; Ministry of Finance, Budget and National Planning, N24,550,000; Ministry of Communications and Digital Economy, N22,466,558; Ministry of Police Affairs, N22,423,550; Ministry of Labour, Employment and Productivity, N18,377,030; and Ministry of Defence, N13,440,000. 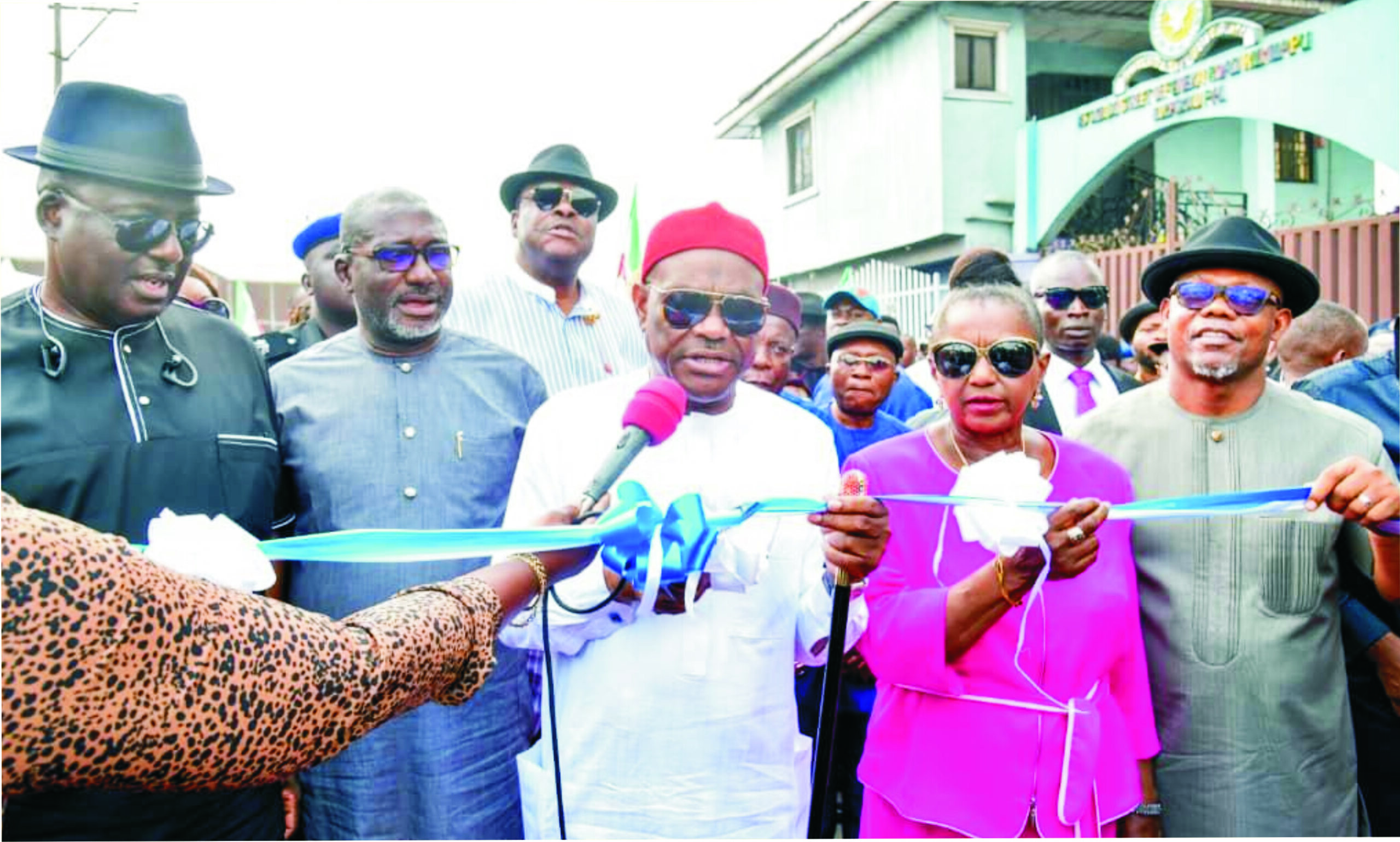 Rivers State Governor, Chief Nyesom Wike, has informed that the decision on the presidential candidate to vote in the 2023 general election in the state would soon be made known.
He said when the decision would be taken, Rivers electorate, who have enjoyed good governance under his watch and already desirous to reciprocate the gesture, would be told which presidential candidate to vote.
Wike made the position known while inaugurating the Rukpokwu-Rumuapu-Izo-Ogbodo-Igwuruta Link Road, which took place in Rumuapu community in Obio/Akpor Local Government Area, yesterday.
The governor said, for what his administration has done in terms of performance and provision of critical infrastructure, Rivers people were already home with the Peoples Democratic Party (PDP).
He then charged the electorate to cast their votes only for PDP gubernatorial candidate as well National Assembly and State Assembly candidates.
“Then, the other one (presidential), I will come and tell you where we will vote. These ones (governorship, senatorial, Reps and State Assembly candidates) I mentioned now, make sure you come and vote for them. Very soon, we’ll meet in our houses and a take decision where we are going to.”
Wike mocked governorship candidates of other parties in the state, who he said are not in touch with the people at the grassroots.
According to him, these candidates, he stated, do not also have any follower, no traditional or political opinion leaders who can help galvanise the support of the electorate for them.
Such candidates, Wike noted, were only desperately going about collecting money from people in the guise of preparing for election when they know that they are not in the race to win the election.
Wike said Rivers electorate would vote the party that has come to their aid, supported and made them happy while also sustaining the peace in the state.
“You will work for a party that has come to your aid, a party that has brought dividends of democracy. If the people of Rukpokwu are not happy, will they be here. Governance is all about the happiness of the people. When the people are happy, we are happy. So, if I come here to address you everybody will listen to me.”
The Rivers State governor boasted that his administration has attended to every area of development concern in Apara Kingdom, particularly on the provision of roads.
He has, therefore, challenged any person within the kingdom in Obio/Akpor Local Government Area to dare mention any that has been left unattended.
On the issue of security, the governor said with the inauguration of the Police Intelligence and Surveillance Centre in Port Harcourt by the Inspector General of Police, last Monday, criminals involved in kidnapping would be easily arrested for prosecution.
“Yesterday (Monday), the Inspector General of Police came and we commissioned the Intelligence and Surveillance Centre. I want to tell all of you who may be thinking of kidnapping. The time is over. As it is now, in that Intelligence Centre, we will be watching you on screen. Anywhere you are on the road we are seeing you. That period is over when you think you will commit a crime and runaway.”
In his address, Rivers State Commissioner for Works, Dr Dakorinima Alabo George-Kelly, stated that the Rukpokwu-Rumuapu-Izo-OgbodoIgwuruta Link Road connects the Obio/Akpor and Ikwerre local government areas.
The road, he said, was 7.6km in length, 7.3meters in width with 7km of drains, which has been delivered in the best quality specified, adding that it has already enhanced the ease of doing business in the area.
The Chairman of Obio/Akpor Local Government Area, Barrister George Ariolu, who commended the governor for his aggressive infrastructure development, assured him that the people of the council would be fully mobilised to vote for the state PDP candidates in the 2023 general election. 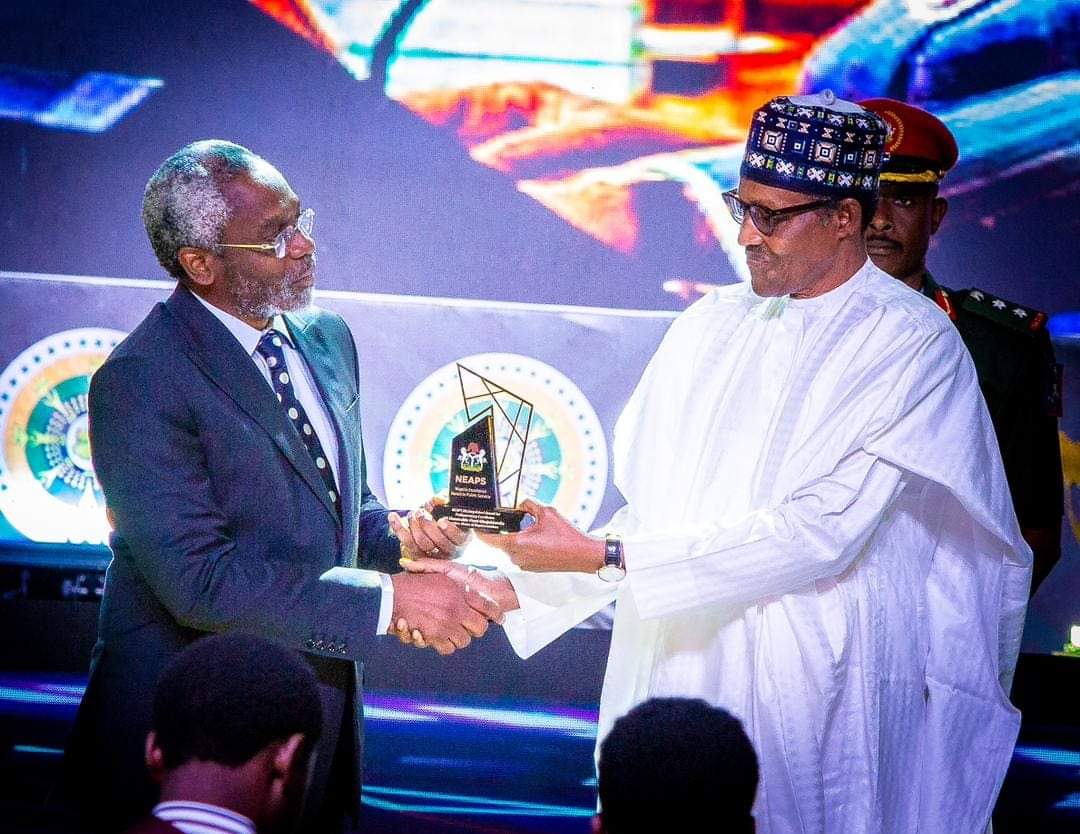