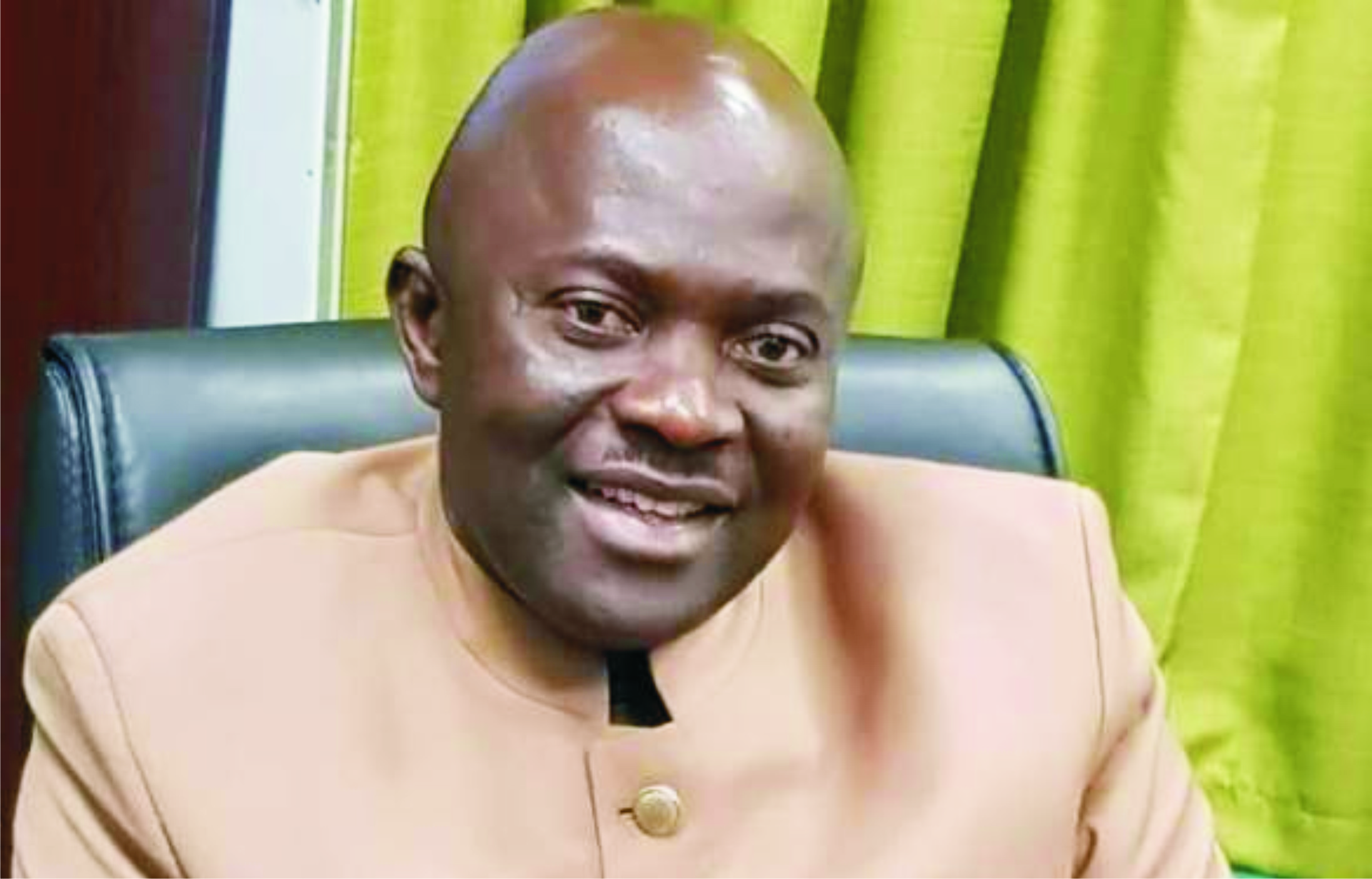 The Chief of Staff to the Rivers State Governor, Chief Emeka Woke, has charged council chairmen in the state to consider their position as a privilege from God to render service to their people.
Woke said no elected council chairman in Rivers State has any justification not to deliver the dividends of democracy to his people, because all the councils get their federal allocation in full.
The chief of staff made the assertion in Bonny Island over the weekend, when he commissioned the Abraham Hart Bridge constructed by the Chairman of Bonny Local Government Council, Dame Anengi Barasua Claude-Wilcox.
Woke, who observed a minute silence in honour of the immediate past council chairman of Bonny, late Hon. David Irimagha, stated that one of the hallmarks of good governance was the ability of government to provide basic infrastructure that improve the living condition of the citizenry.
He urged council chairmen and councillors to bear in mind at all times that their position was a privilege from God to render service to their people.
The chief of staff commended the council chairman for executing projects that directly impact the lives of the people of Bonny.
“The chairman would not have been able to execute all the projects she has executed, if the state government had decided to squeeze the local councils.
“I want to put it on record: since the inception of this administration in 2015 till date, the Governor of Rivers State, Chief Nyesom Wike, has not one day tampered with the funds of local councils.”
Based on this, Woke maintained that no elected council chairman has any excuse not to execute projects that would transform the lives of the people.
Woke noted that Dame Claude-Wilcox’s potentials as a leader may never have been realised, if not for the vision of Wike, that made it mandatory for women to be elected as vice chairmen of all the 23 councils in Rivers State.
“I want to encourage you that you should not rest on your oars. The people didn’t know that you will do well, and that goes to speak volumes of the vision of our leader, Chief Nyesom Wike, who made it mandatory that every local government council should have a woman as vice chairman.
“And I am sure if that mandate was not given, we wouldn’t have been able to identify your potential, nobody would have known that any Bonny woman would have been able to perform in office. We thank God for the wisdom and vision He has given to Governor, Nyesom Wike, and we thank you for not disappointing the PDP. You have done well.”
The chief of staff commended Bonny council councillors, particularly, those that have worked in synergy with the chairman to attract projects to their constituencies.
Woke further stated that the conferment of the “Distinguished Award In Infrastructure Delivery” in public service on Governor Nyesom Wike, by President Muhammadu Buhari, was a proof that the resources of Rivers State were being utilised for the overall benefit of the people.
“Opposition Federal Government has confirmed that the government in Rivers State is doing well, and has used the resources of Rivers State very well. That is why they gave our governor award.”
Earlier, the Bonny Local Government Council Chairman, Dame Anengi Barasua Claude-Wilcox had said since assumption of office, her administration had considered the many challenges faced by the people of the council, adding that concerted efforts were being made to address them.
Some of the projects commissioned include, the renovated Coal Beach Motor Park and the Upgraded Coal Beach Boat Terminal; a VIP Car Park, a small walk bridge connecting the waiting hall to the long jetty walkway.
Others were, reconstructed and furnished Customary Court; Council Secretariat Store Room, improved and furnished Council Hall, newly constructed Bishop Gabriel Pepple Road and Abraham Hart Bridge.
Dame Claude-Wilcox also commended the Peoples Democratic Party (PDP) leader in Bonny, Dr. Rodaford LongJohn and members of the 9th Legislative Assembly for their support.