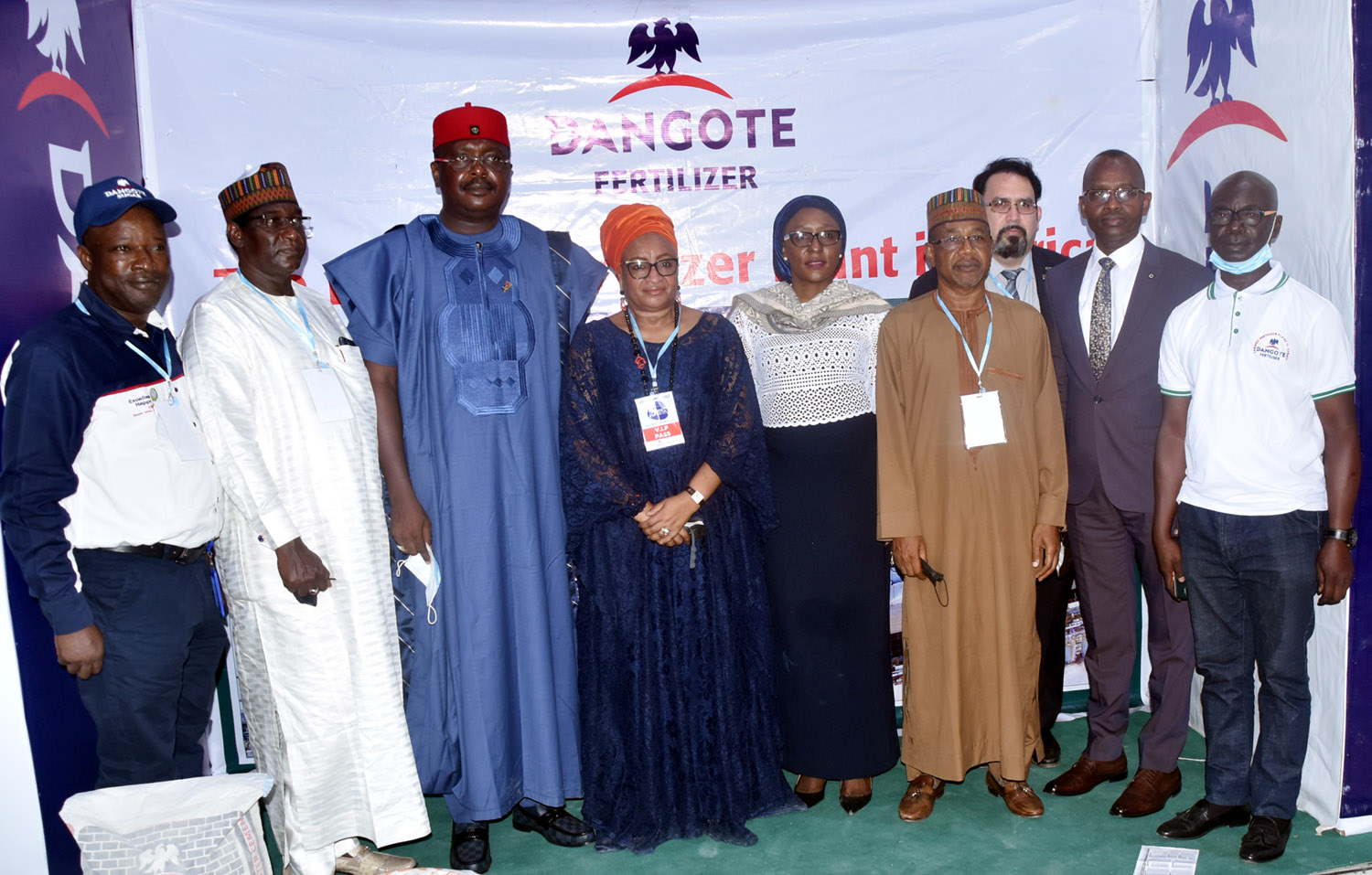 The management of Dangote Industries Ltd. (DIL) says it owns Obajana Cement plant 100 per cent and its acquisition in 2002 followed due process.
The company said this in a statement issued by the Group Head, Branding and Communications, DIL, Mr Anthony Chiejina, titled, ‘Obajana Cement Plant: Separating Facts from Fiction.’
The group said the Kogi State Government had no equity interest in Obajana Cement Plc, and that the company had been paying relevant state taxes, levies and charges to the Kogi government since it started production in  2007.
“This is a statement issued for the sole purpose of addressing the concerns and apprehensions of the stakeholders of Dangote Cement Plc (DCP), especially the over 22,000 people it employs directly, and more indirectly, as well as thousands of contractors, wholesalers, users of our products, our financiers and shareholders.
“At a time of significant economic challenges that we face as a nation, we believe all must be done to keep our economy running effectively, our people employed, businesses that depend on us thriving, and not discourage those who take the risks of needed, lawful and significant investments in our economy.
“The shutdown of our plant has materially jeopardised the economic wellbeing of our country without any regard for its significant consequences,” the said statement.
The group said whilst reserving its rights to proceed to arbitration in accordance with the extant agreement, it had reported the unlawful invasion and the consequential adverse effects of same to all the relevant authorities, including the Federal Government of Nigeria who had intervened in the matter.