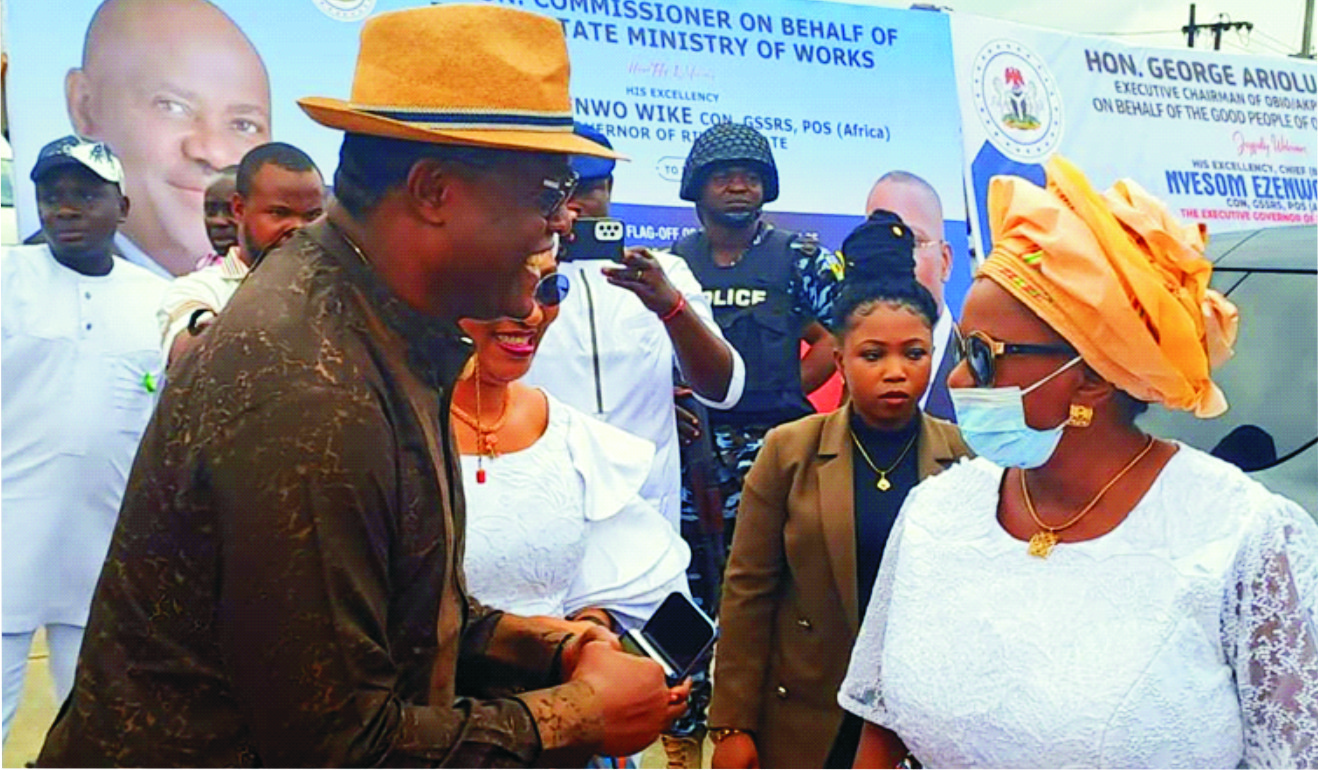 Chairman of Obio/Akpor Local Government Council, Barrister George Ariolu, has urged sons and daughters of the area to continue to create room for academic improvements to ensure that a high sustainable development rate was attained in the area.
He noted that his administration would continue to partner relevant organisations and institutions to train more persons in human capacity development which is the focal thrust of his administration.
Ariolu gave this charge, yesterday, while addressing dignitaries at the book launch/birthday celebration of Dr. Joy Wanwuri Bright-George, wife of the President General, Grassroots Development Initiative (GDI) Worldwide, Chief Bright Chikeru Amaewhule.
He commended the celebrant for putting together a great work of art in her book titled, “Social and Psychological Adjustment of Exceptional Persons: A Partnership Approach” to encourage persons with disabilities, with hopes of a better life beyond disability.
Ariolu used the occasion to inform dignitaries about the relentless efforts of his administration to carry along persons with disabilities through his people-oriented programmes and policies, especially in the area of human capacity development.
According to him, he believes that more scholars, through the great piece of work carried out by Wanwuri, would emerge from the area and fly the flags of the local government high academically.
Others who spoke at the event included Deputy Chairman, Peoples Democratic Party, Rivers State, Hon. Aaron Chukwuemeka; former Special Adviser to Rivers State Governor on Lands, Dr. Anugbum Onuoha; and Deputy Speaker, Rivers State House of Assembly, Rt. Hon. Edison Ehie.
They applauded the celebrant for her numerous achievements in the educational sector.
Earlier, Ariolu attended a special Thanksgiving Service at St. Andrews Anglican Church, Rumuola Deanery, Port Harcourt organised by Dr. Wanwuri to commemorate and appreciate God for her Doctorate Degree Award.
In her remarks, Wanwuri, a professional Special Needs Educator and Counselling Psychologist and lecturer appreciated dignitaries who graced the event.
Ariolu also attended the dedication ceremony of Miss Erika Chibuike Peter, daughter of Chief Security Officer to the Chairman of Peoples Democratic Party, Rivers State, Chibuike Peter.
He congratulated the couple on the safe delivery of Miss Erika, and also thanked God for a successful dedication.