A group, the Initiative for Grassroots Advancement in Nigeria (INGRA), has lamented government’s poor response to the flood disaster in the country, particularly in Kogi State, which it observed as worst hit.
Executive Director of INGRA, Hamza Aliyu, in a statement, said nothing concrete was being done by government at all levels to cushion the effect of the devastating flood, which has ravaged homes, displaced hundreds and washed away farmlands.
He said there is need for the State Government to immediately declare a state of emergency on flooding to free up resources for managing the disaster and getting Federal assistance.
Aliyu also stressed the need for immediate audit of the preparedness of state agencies responsible for disaster management.
According to him, Local Councils must be assisted to provide immediate assistance to citizens affected by the disaster, saying that the chairmen and their councils must be responsive to the specific needs of their citizens based on their peculiarities.
“Citizens must be assisted to relocate to government coordinated camps for displaced persons. These camps must meet basic minimum human conditions for protection, safety and habitation.
“There is need for immediate mobilisation of resources by community-based organisations and citizen groups to assist displaced persons
“Kogi State is one of the states that were forewarned to experience flood this year by the Nigerian Metrological Agency, including Benue, Kebbi, Niger and Anambra states.
“The Federal agency had warned both governments and citizens in these states to take proactive measures to prevent loss of property and humans during the rainy season when it was predicted that floods would ravage the states.
“Some states and citizens heeded these warnings and began preparations for these situations. However, the scope and scale of these floods have surpassed the levels of the 2012 episode, which was the worst experienced in recent memories”, he said.
This current situation has surpassed those levels and currently threatening even high evel areas.
“Kogi State is now one of the worst hit states and towns, such as Lokoja, Onyedega, Idaho, Ajaokuta, Koton Karfe, etc are recording unprecedented levels of flooding with loss of life and property.
“It is unfortunate that the state and local councils showed little or no strategic planning towards mitigating the impacts of the predictions. This has shown in the reaction of government towards the disaster.
“Many areas of the capital have been submerged in water for two weeks with little or no response by the government. Ganaja, Gadumo, Adankolo, Old Market and Sarkin noma are now lakes and rivers where previously land and people existed.
“The rivers of the confluence have overshot it’s banks and there are reports of massive loss of properties and persons.
“This is not mentioning the attendant economic losses to the area and the state, taking into consideration the position of Lokoja, as a transit location and the state been bounded by nine other states.” 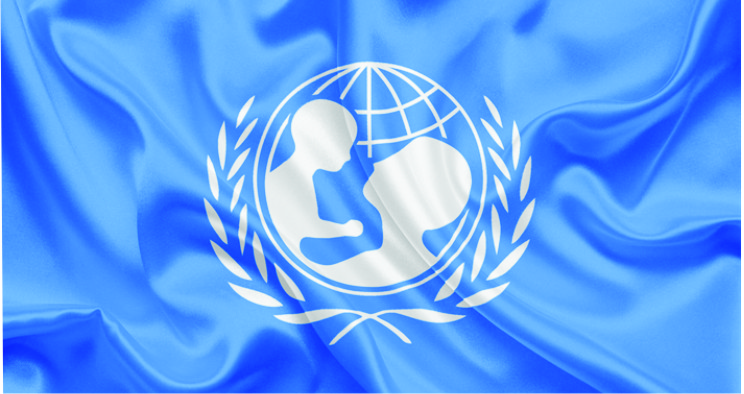