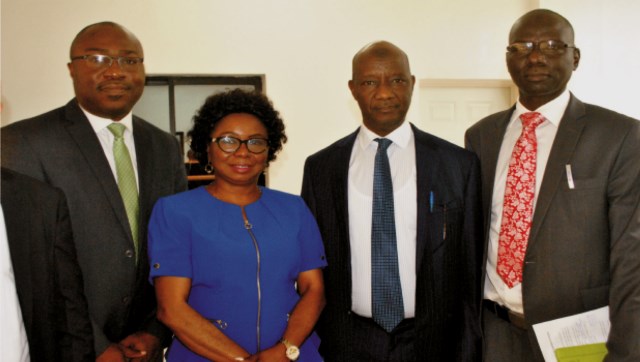 The National Pension Commission has barred Pension Funds Administrators (PFAs) from sending gifts to the Retirement Savings Account (RSA) holders.
The pension body is taking this measure in its efforts to stop healthy competition in the industry, and in accordance with a new directive to the PFAs.
The PFAs often sent birthday gifts to workers close retirement to woo them to stay even till after retirement.
They also sent out corporate gifts to many of their RSA holders and clients at the end of the year.
However, since PenCom opened the window of transfer which allowed workers to change their PFAs, the pension regulator noticed an alarming increase in the rate at which the PFAs sent gifts to many RSA holders, including younger ones.
The aim, it was discovered, was to discourage them from transferring their pensions to other PFAs.
At retirement forums, the PFAs had, over the years, continued their culture of giving gifts to their retirees. However, there are fears that this may stop if PenCom does not reverse its decision.
“This is to inform you that we are in receipt of a new directive from the National Pension Commission, advising the immediate discontinuation of the distribution of gifts by all Pension Fund Administrators to Retirement Savings Account holders.
“As a result, we are engaging the commission for clarity on the instruction and once confirmation is received to proceed, your gift will be delivered to your preferred address.
“We sincerely apologise for any inconvenience which may result from this new development. We would, however, like to reassure you of the high value we place on our clients.
“Our commitment to providing you with excellent services remain unwavering, while our pledge to client obsession remains unchanged”, it stated.
Confirming the development to journalists, the spokesperson of PenCom, Abdulqadir Dahiru, said, “The commission released a circular stopping all these ‘gifting things’ because it was getting out of hand and we were getting a lot of complaints so the commission had to put a stop to it. With the transfer window, it was becoming alarming.”
He noted that the PFAs were not really making much except the fees charged on the funds they were managing because the funds were in the custody of the Pension Fund Custodians.
“When you start spending on all these, where is that money going to come out from? We don’t want unhealthy competition in our industry. It is an attempt to sanitise the industry.” Dahiru said. 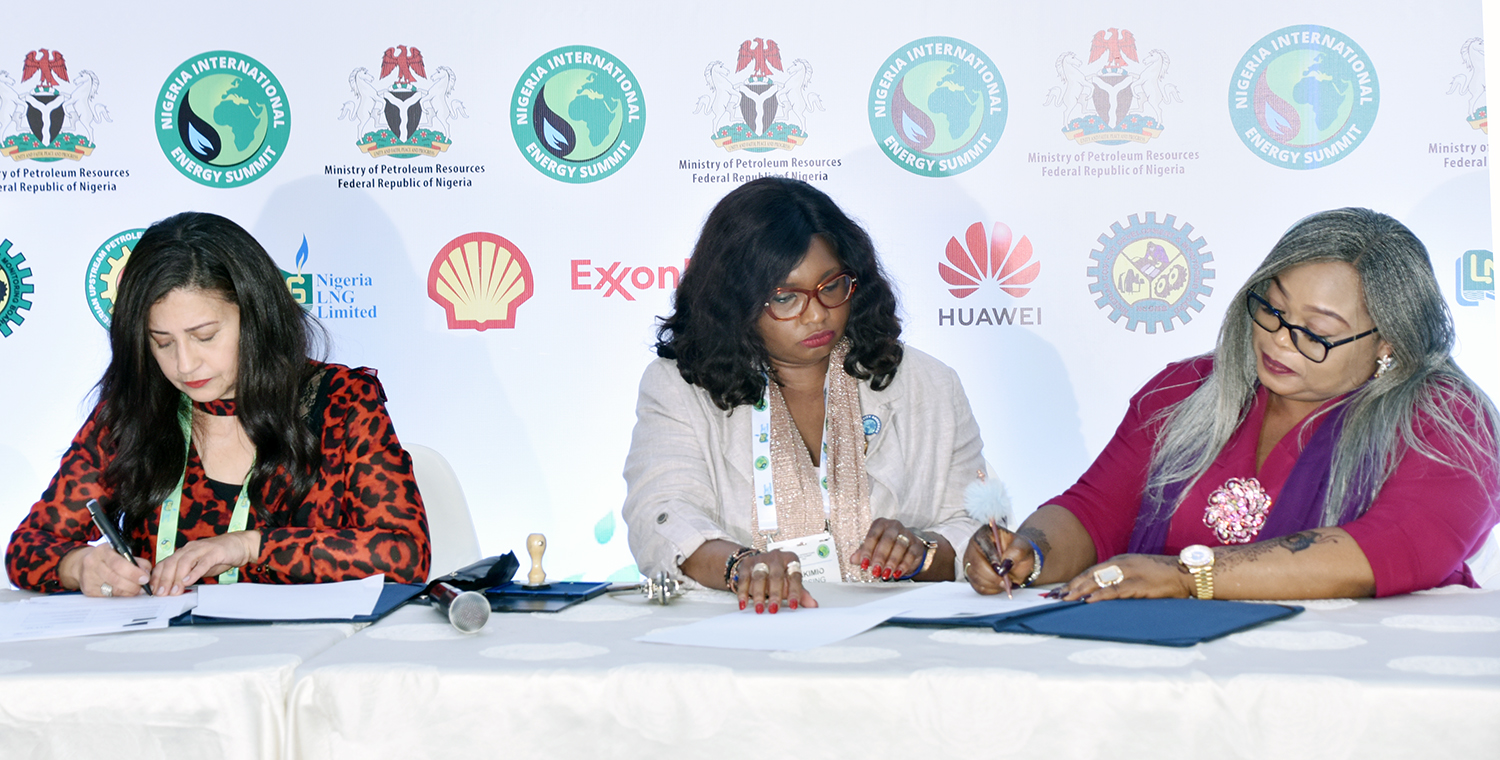 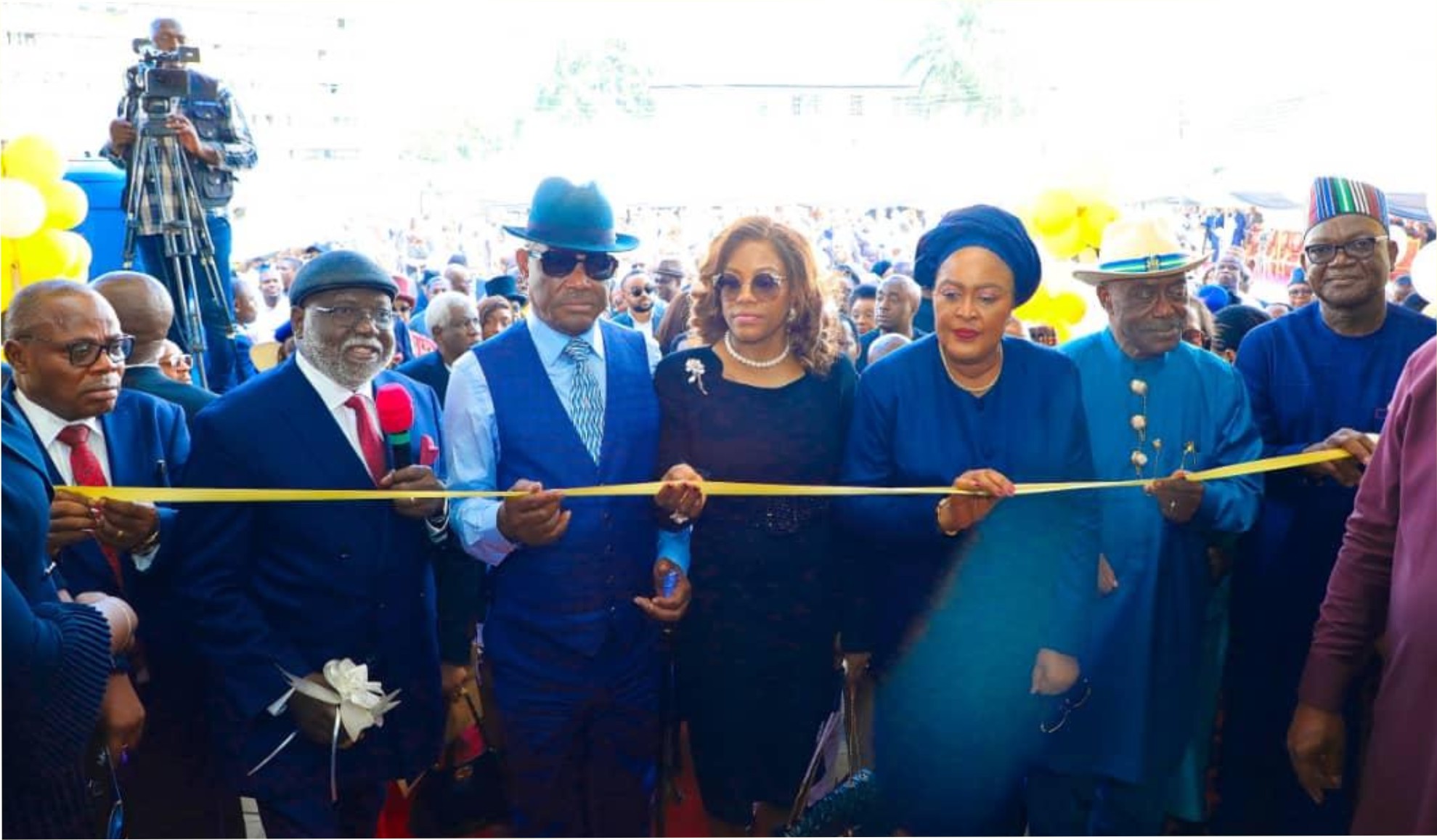