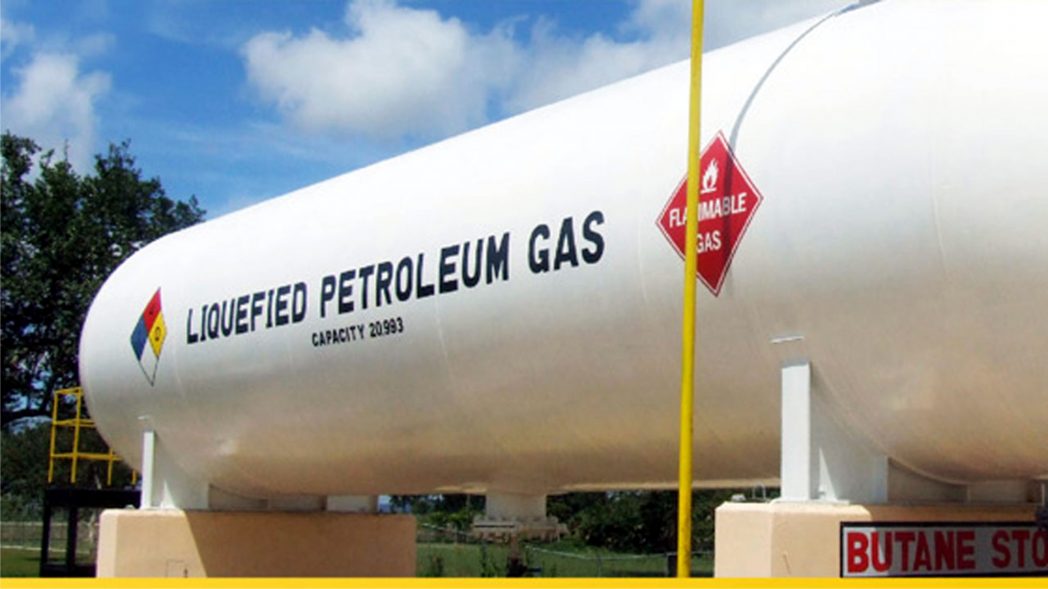 The Federal Government says Nigeria currently produces about five million tonnes of Liquefied Petroleum Gas (LPG) annually and only eight per cent of the production is being utilised domestically, with the bulk being exported.
It says domestic LPG production stands at about 45 per cent of annual consumption, with Nigerian Liquefied Natural Gas Limited (NLNG) supplying 450,000 metric tonnes per annum while 55 per cent is imported.
Special Adviser to the President on Economic Matters in the Office of the Vice President, Dr Adeyemi Dipeolu, made this known recently at an India-Nigeria LPG Summit, Abuja, 2022.
The Tide’s source  reports that the India-Nigeria LPG summit was hosted by Nigerian National Petroleum Company Limited (NNPC Ltd.) with the support of the Office of the Vice President and World LPG Association (WLPGA).
The summit is expected to translate into bilateral exchanges to foster mutual collaboration and opportunities for the Nigerian LPG industry to learn from India’s experience, one of the world’s most successful National LPG penetration initiatives.
In a keynote address, Dipeolu said Nigeria had the ninth largest proven natural gas reserves in the world, and also the second largest producer of LPG in Africa after Algeria.
“LPG adoption in the Nigerian market, of course, is still very low with per capita consumption at about 1.8 kg, which is below the West African average.
“The household energy mix in Nigeria is about five per cent LPG, 65 per cent biomass and 30 per cent kerosene.
“The preference for the use of other sources is largely due to high switching costs associated with the acquisition of cylinders and LPG stoves, lack of awareness of associated benefits and safe LPG handling across consumer basis.
“There is also the high cost of LPG in comparison with alternative fuels, insufficient and inappropriate cylinders in circulation and inadequate infrastructure, especially trucks, roads, rail pipelines and plants,” he said.
He said the predominant use of biomass for household cooking resulted in deforestation and ambient air pollution, which also could lead to death due to stroke, heart disease, lung cancer and chronic respiratory diseases.
The Presidential Aide underscored the imperative for policies, incentives and investment to grow the Nigerian LPG market.
This, he said, would make cleaner fuel available, accessible and affordable, not only for household cooking, but also in autogas, captive power generation, heating and cooling as well as agriculture and industry.
He expressed optimism that Nigeria would learn from Indian’s experience with the Pradhan Mantri Ujjwala Yojana (PMUY) scheme implemented by the Indian Government in May 2016 such that LPG penetration in that country increased from 62 per cent to 100 per cent currently.
He said the theme of the summit, ‘Energising the Future: Leveraging the Indian Experience to Achieve Nigerian National LPG Aspiration’ underscored the need for cooperation and collaboration between the two countries.
Dipeolu said the cooperation should dwell on policy structures; health, safety and environmental methods and standards, ICT, infrastructure management techniques, stakeholder engagement and innovative programmes to incentivise Nigerian LPG market growth.
According to him, the recently enacted PIA specifically provides enablers for robust midstream and downstream gas development through promotion of policies, incentives and wavers to stimulate investments.
Others, he said, included removal of VAT on domestic LPG, presidential waiver on duty imported LPG equipment, tax holiday on new investment on gas and approval of eight new LPG terminals and storage facilities to add 150,000 metric tonnes gas capacity.
###