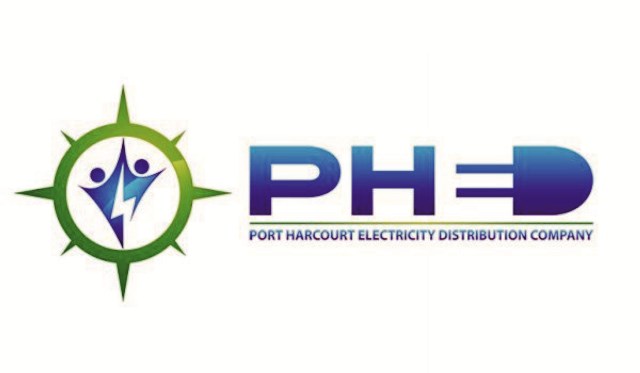 SNEPCo Harps On Safety Ahead Of Bonga TAM