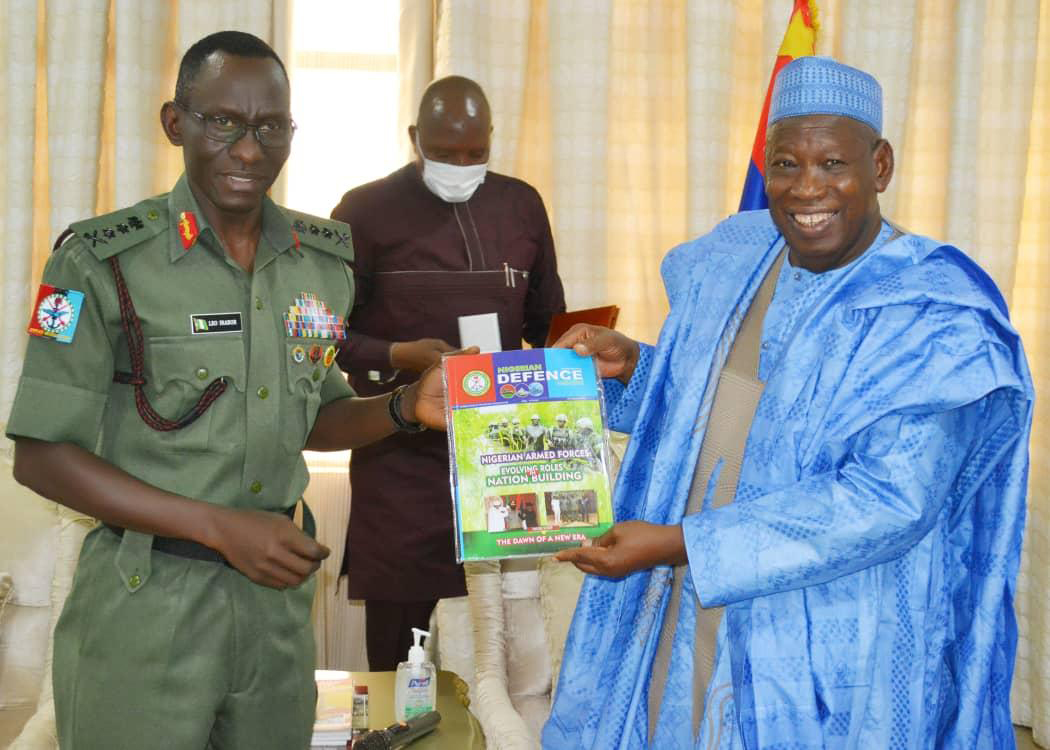 Kano State Agro-Pastoral Development Project (KSADP) has awarded N6 billion contract for construction of irrigation infrastruture and milk collection centres across the state.
The projects would be sited across 16 local government areas of the state, a statement by the Project Communications Specialist, Ameen Yassar, said on Saturday in Kano.
He listed the projects to include development of 1,006 hectares irrigation structures at Sector 9-14 under Watari Irrigation Scheme in Bagwai LGA and construction of 40 dairies at different locations across 15 LGAs.
According to Yassar, the Watari infrastructure projects will cost N4.5 billion while construction of 40 milk collection centres would gulp N1.4 billion.
He said the project is being implemented with support of the Islamic Development Bank (IsDB) under its Lives and Livelihoods Fund (LLF)
LLF is part of a broad vision to enhance agricultural productivity, ensure food and nutrition security as well as improving income generation for pastoralists and small holder farmers.
He said the projects, awarded to eight indigenous contractors commenced in September, 2022, and expected to be completed between September and December, 2023.
“The investment is predicted to impact thousands of farmers and pastoralists, thus revitalising the economy of Kano State,” he said.
The statement quoted the Project Coordinator, Ibrahim Muhammad, as saying that the move was a significant step towards revamping agriculture in the state.
“These interventions, which would soon be followed by other activities, will surely bring about change in the agricultural fortunes of Kano State, and lift significant number of our people out of poverty,” he said.
The Coordinator urged the contractors to abide by the contractual guidelines to deliver value for money.
It also quoted the Managing Director, Kano State Rural Development Authority (KNARDA), Dr Junaidu Muhammad, as saying that a strong monitoring mechanism had been put in place to ensure effective supervision of the projects. He warned them against poor quality work, adding that erring contractors would be sanctioned.
“Justify the confidence reposed in you by providing excellent services that would lead to achieving the organisation’s objectives”.