Pipelines, particularly those around the Bonny Terminal cannot function due to the activities of criminals.
The Group General Manager, National Petroleum Investment Management Services (NAPMS) of the Nigerian National Petroleum Company Limited (NNPCL), Bala Wunti, stated this during a tour of the facilities of the NNPCL.
In a statement, Wunti described as high the number of barrels stolen per day, stating that the supposed 270 barrels per day to be loaded was no longer feasible due to theft.
Wunti stated further that oil theft had caused the Nigerian nation to lose 470,000 barrels per day (bpd) of crude oil amounting to $7million monthly.
While lamenting the negative impact of pipeline vandalisation of crude oil production, gas supply, refineries operations among others, Wunti insisted that the siphoning of crude oil from the oil facilities affects the revenue of every stakeholder.
He said: “If you’re producing 30,000 barrels a day, every month, you get 1,940 barrels. So, what it means is that you can take it to 270 every four days. Calculate it in a month, you will have seven cargos on a million barrels, that’s seven million barrels.
“When you multiply seven million barrels by $100 that is $700 million lost per month, and about 150,000 barrels expected are differed; we are not producing due to security challenges.”
He noted that “the Shell Petroleum Development Company (SPDC) trunk line, TNP transnational pipeline, cannot be operated and it has been like this since March 3rd that we put in this.
“Just take your calculator; 150,000, it means if you want to arrive at 1 million barrels per day, it means every week, as a minimum, basically for one week alone, it’s four cargos, and four cargos is four million barrels. Four million barrels formula bar or $100 is $400 million.
“So, you can do your calculations by yourself, take whatever price you want, take this to multiply by the number of days that have been shortened since March 3rd.”
According to him, the impact of the activities of vandals causes low crude oil production, interrupted gas supply, countrywide interruption of distribution of petroleum products, refineries’ downtimes, increasing instability in the oil and gas market.
”I will tell you the major thing that affects us. Nigeria will suffer for it; the revenues are impacted, so we can only appeal to them to rein in themselves, the oil theft situation is regrettable.
It’s not going on across the whole of the Niger Delta, there are trunk lines that are more impacted on, I think the Bonny trunk line ranks highest”, he concluded.

The National Emergency Management Agency (NEMA), has called on the authorities of Local Government Areas of flood affected communities in the South-South Geo-political Zone to relocate the residents to a safe higher ground.
Zonal Coordinator, Godwin Tepikor, who made the call during an interview with newsmen in Port Harcourt, stated that an assessment by the agency’s zonal office on the flood predicted areas revealed that several communities in the zone, including Akinfa, Amasoma, Ayama in Bayelsa State, and Anibucha, Okuzi, Aga, Ugede and Aniekpe in Rivers State have all been submerged by flood.
According to him, the flooding affected farmlands, fish ponds, pig farms, crops, sources of drinking water, including household property in the communities.
Tepikor said, “as we observed, the economic trees and sources of livelihood in the areas were affected, so it is expected that government at all levels should come together and ensure that they assist the people.
“On our part, the agency has put measures in place within the 36 states of the federation, so we expect the states in the flood predicted areas, especially in South-South and those communities that have started experiencing flooding to be on top of their activities to mitigate the impact of the flooding on the people,” he said.
Tepikor called on the authorities of all the local governments affected, to rise up to their responsibilities as the first responders to such an emergency to relocate the affected communities, and further mitigate the impact of the flood on the people.
In his words: “NEMA expects that the states involved should have been prepared by mapping out safe grounds in collaboration with NEMA for the affected communities and also preposition their relief supply to assist them.
“The Agency will continue to monitor the rising water level across the predicted states in the zone and also monitor their level of preparedness on the flooding as predicted by the Nigeria Hydrological Service Agency (NISA)”. 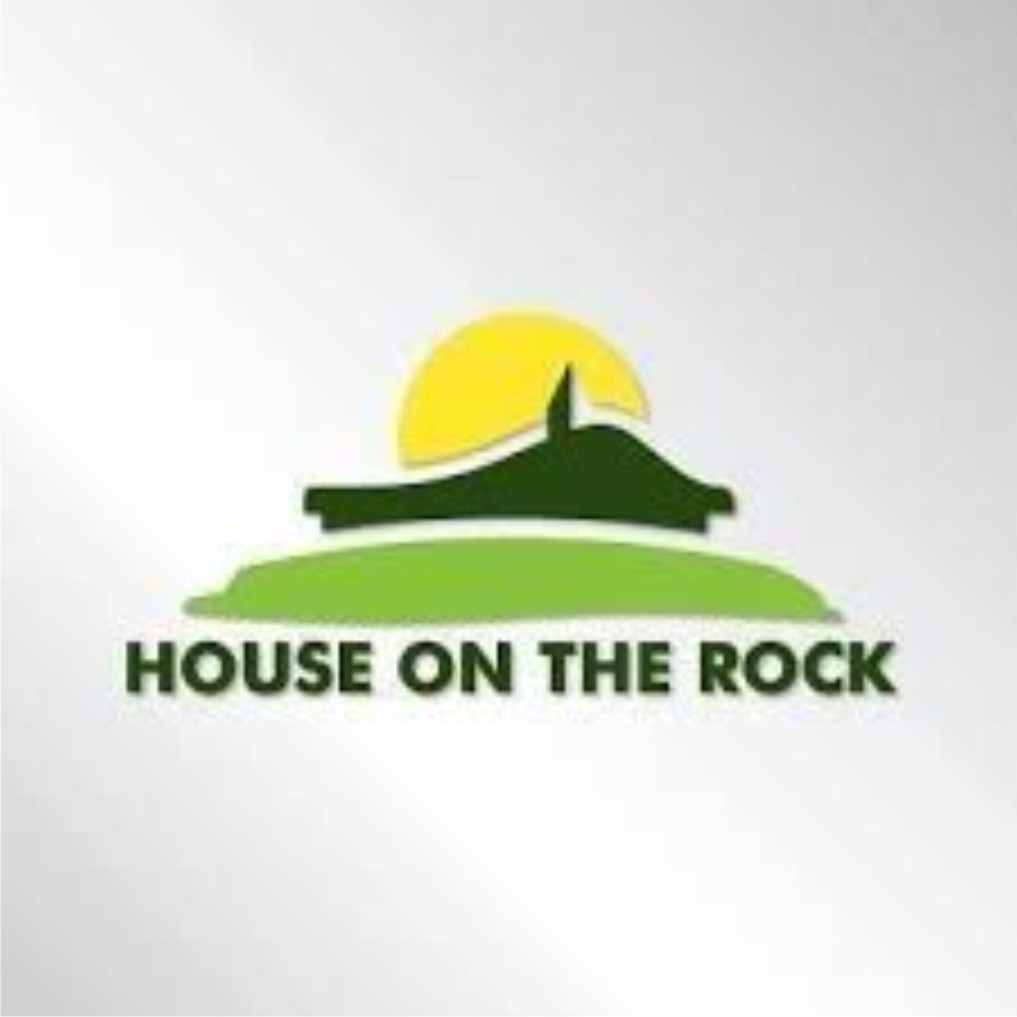 A state officer of the Amalgamated Union of Public Corporations, Civil Service, Technical and Recreational Employees (AUPCTRE), Comrade Maureen Kenneth Amadi, has commended aviation workers for protesting against planned ban of unionism by Federal Government at the nation’s Airports.
Amadi, who partook in the protest march recently at the Port Harcourt International Airport, said the workers will resist the move.
She urged airport workers to be on guard against any plan by government to deny them the right to associate with each other.
It would be recalled that aviation workers at the Port Harcourt International Airport recently protested against plans by the Federal Government to ban unionisation in the aviation industry.
The protesters, who were drawn from different unions in the industry, matched round the airport with placards.
Some of the placards read: “Minister of Aviation, stop playing games with workers”, “Our right to protest is covered under ILO convention”, and “Banning of workers from unionising is evil”.
Some of the workers accused the Minister of of Aviation, Hadi Sirika, of working hard to cage unionisation in the industry.
They alleged that the minister has sent a bill to the National Assembly with a clause to ban workers in the industry from belonging to labour unions.
They noted that the proposed law did not only breach their fundamental rights, but was also against international labour organisation convention.
Speaking with newsmen, Chairman of Air Transport Services Senior Staff Association, Comrade Rasaq Animasaun, said the workers will resist every move by the federal government to cage them at the airport.
Animasaun said the workers will not allow the aviation industry to be like other sectors that are inefficient because of wrong government policies.
He said workers at the industry also have the right like their counterparts across the nation to belong to unions.
Also speaking, Chairman of Nigeria Association of Aviation professionals, comrade Akangha Emmanuel, urged the National Assembly to reject the bill.
He also urged President Muhammadu Buhari not to assent to the bill, if it is passed by the National Assembly, stressing that the situation will violate the right of workers in the industry to freely associate for their common good.
On his part, Chairman, National Union of Air Transport Employees, Federal Airport Authority (FAAN), Port Harcourt, Comrade Felix Ohwoefe, said the proposed bill has breached the fundamental rights of workers to form or belong to unions.
He said the protest was the first step in the series of actions that will be taken by the workers, stressing that more actions will be taken as the days go by, to ensure that the bill does not see the light of the day.
Comrade Maureen Kenneth Amadi said the union will use all legal means to resist any attempt to cage the rights of workers in the industry .