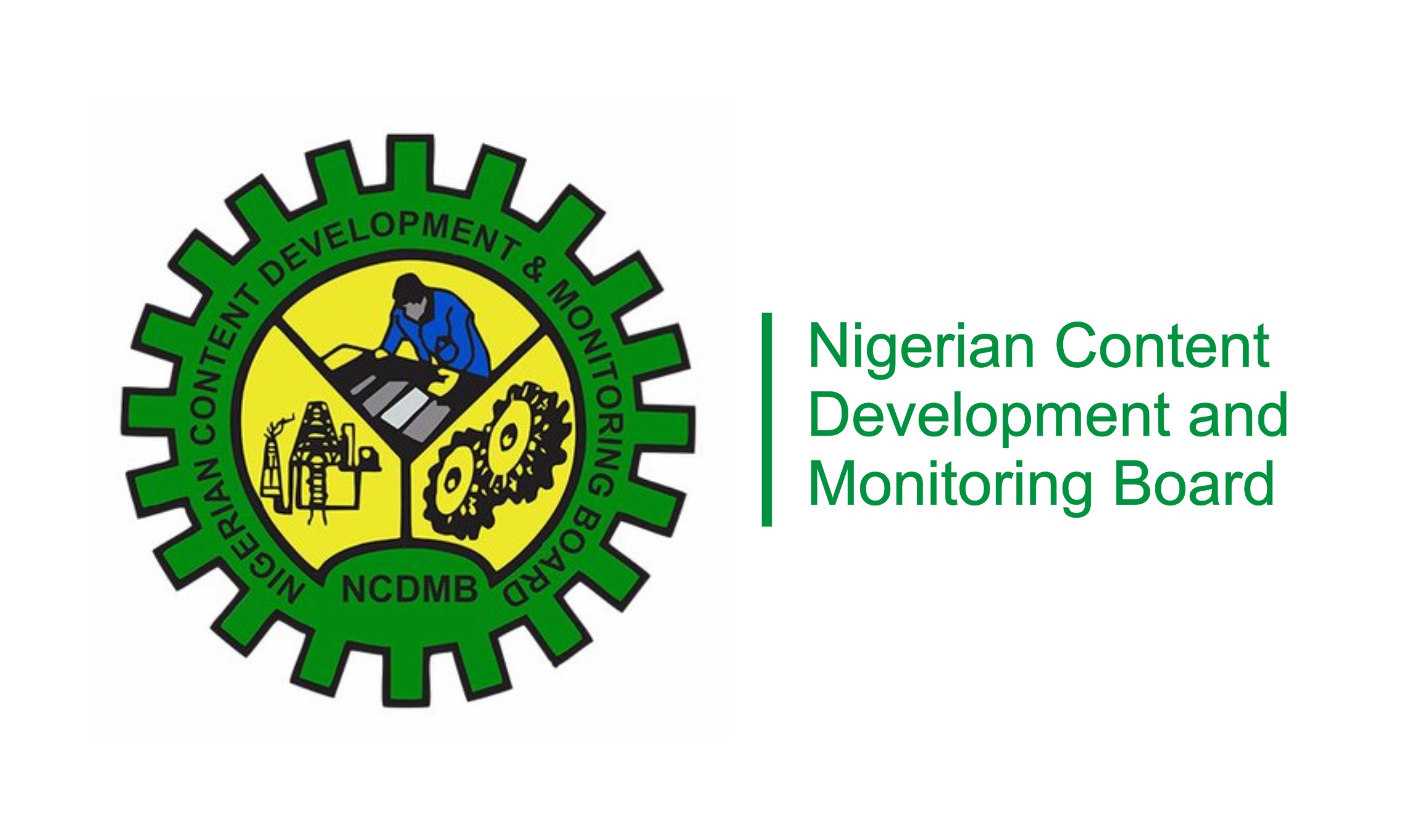 The Nigerian Content Development and Monitoring Board (NCDMB) on Monday handed over laptops and starter packs to one thousand youths from Cross River State across the three Senatorial Districts of the State after a training programme.
The trainees are also expected to receive N120,000 as stipends, a shop each, and registration of business names, which were selected for the training in phone repairs, hardware, software and entrepreneurship development.
During the graduation ceremony of the trainees in Calabar, Mr Simbi Wabote, Executive Secretary, NCDMB, said in the era of the fourth industrial revolution, mobile technology had become an indispensable tool.
He said the telecommunication industry is one of the fastest growing in the nation and was contributing massively to the nation’s Gross Domestic Product (GDP).
“According to data from Nigeria Communications Commission (NCC) and Nigeria Bureau of Statistics (NBS), Nigeria’s tele-density grew from 1.89 per cent in 2002 to 102.47 per cent in 2021.
“Similarly, Nigeria’s total subscription to the network now stands at 195 million while the number of android phone users now stands at 56 million,” he noted.
He appealed to the trainees to effectively use what they have learnt, adding that their involvement in the programme had the capacity to increase the GDP of the nation.
On his part, Chairman, Nigeria Content Development and Monitoring Committee (CDMC) in the House of Representatives, noted that similar programmes had earlier been held in Kano, Kaduna, Bauchi, Jigawa and Yobe states.
Idagbo, representing Bekwarra, Obudu and Obanliku Federal Constituency of Cross River State, facilitated the initiative, saying the selection of the trainees was random and apolitical based on those that applied.
While reeling out the benefits of the programme for the trainees, he told them that the ball was in their courts, adding that they would only succeed by practising what they had been taught.
“It is the mindset that you have that will make you succeed. I want to challenge you to ensure that we see 50 to 60 per cent success from this training”,he said.
Similarly, the State Governor, Ben Ayade, advised the beneficiaries to use the equipment they would be receiving to make their lives better while becoming entrepreneurs.
Represented by his Deputy, Prof. Ivara Esu, the Governor appealed to the beneficiaries not to sell what they have been given, but use them to their betterment and that of the State.
“Use what you have been given well, don’t sell them, they are for your good.
“The State is giving you three years tax exemption, access to funds, different initiatives from the Federal Government and protection from multiple taxation,” he said.