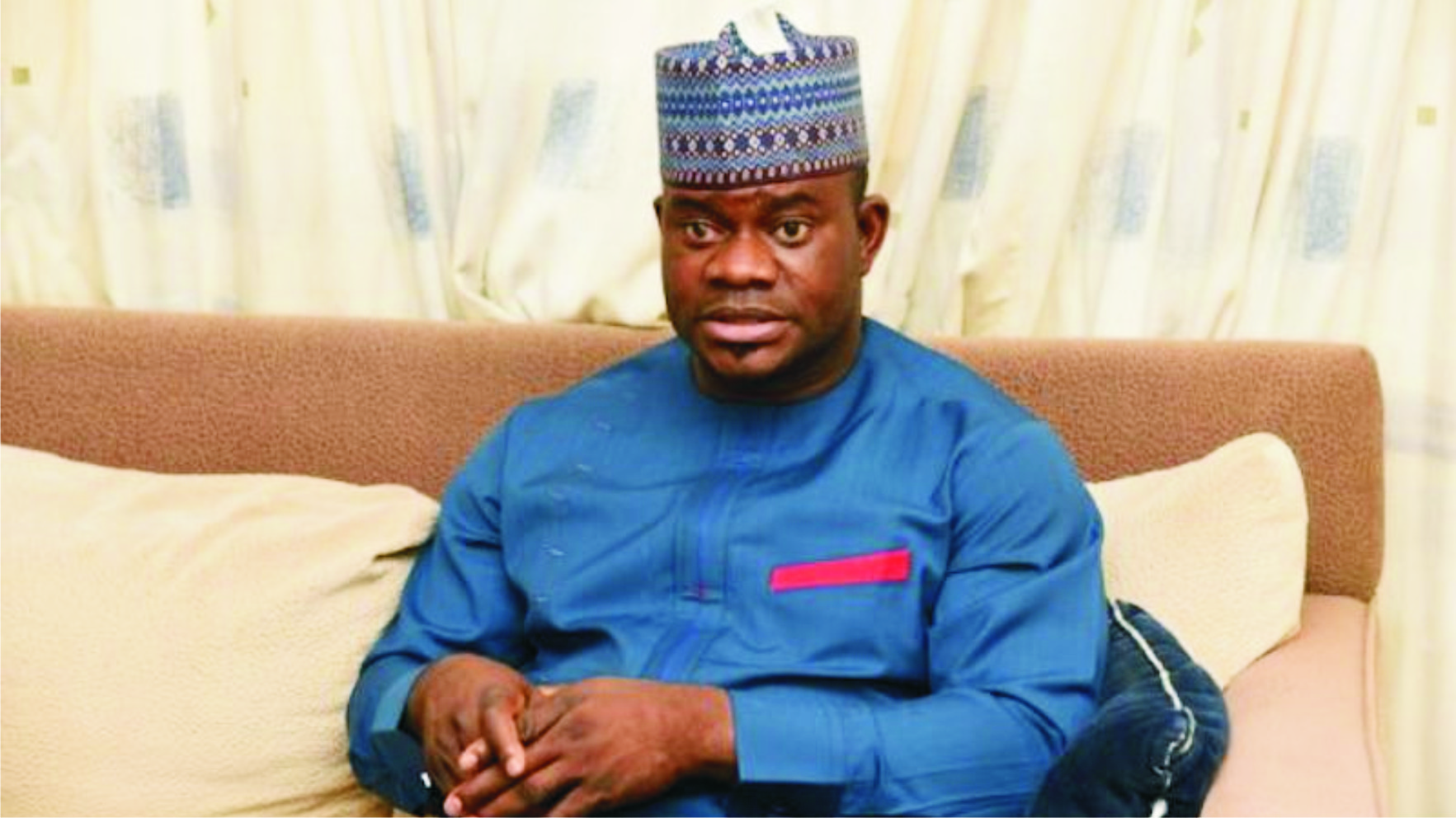 The Peoples Democratic Party (PDP) has raised the alarm over a disturbing video of Kogi State Governor, Yahaya Bello, allegedly inciting his supporters, threatening to burn and unleash maximum violence on Nigerians during the 2023 general elections.
This was contained in a statement signed by the National Publicity Secretary of the PDP, Hon. Debo Ologunagba, in Abuja, on Wednesday.
According to him, in the video, the Kogi State Governor, Yahaya Bello was heard issuing terrorism threats in which he said, “I will personally light a fierce fire in my hand, whoever wants it, we shall use it to burn them, whoever survives it will thank God… Whoever is against us, we will make him or her join my mother and lie with her (my mother) in grave.”
Ologunagba further said, “By FBI definition, terrorism is the ‘unlawful use of force or violence against persons or property to intimidate or coerce a government, the civilian population, or any segment thereof, in furtherance of political or social objectives.
“This brazen threat by Governor Yahaya Bello raises apprehensions in the public space of the existence of a killer squad established to inflict violence on Nigerians ahead of the 2023 general elections just because they have rejected the corrupt, divisive and rudderless All Progressives Congress (APC), which failure is most manifest by Yahaya Bello’s abysmal performance in Kogi State.
“From his outburst, Nigerians now know the individuals who engineered the gruesome killing of many of our citizens including the PDP Woman Leader in Kogi State, Mrs. Salome Abu, who was burnt alive in her house in 2019.
“Also, Nigerians now have more insight into the disappearance of Hon. Adelabu Musa, the PDP Chairman in Okene Local Government Area for over three years now.”
The PDP recalled how the Bello-led Kogi State Government was accused of breeding and arming thugs as well as fake security operatives to harass and attack Nigerians in Kogi State during the 2019 general elections.
He further said: “This threat to violence and actual violence to Nigerians, especially at this time, have the capacity to cause a breach of public peace, truncate the 2023 electoral process and derail our democracy.
“The PDP therefore calls on President Muhammadu Buhari to immediately call Governor Yahaya Bello to order and place him and his supporters on security watch list as threat to democracy ahead of the 2023 general elections”.