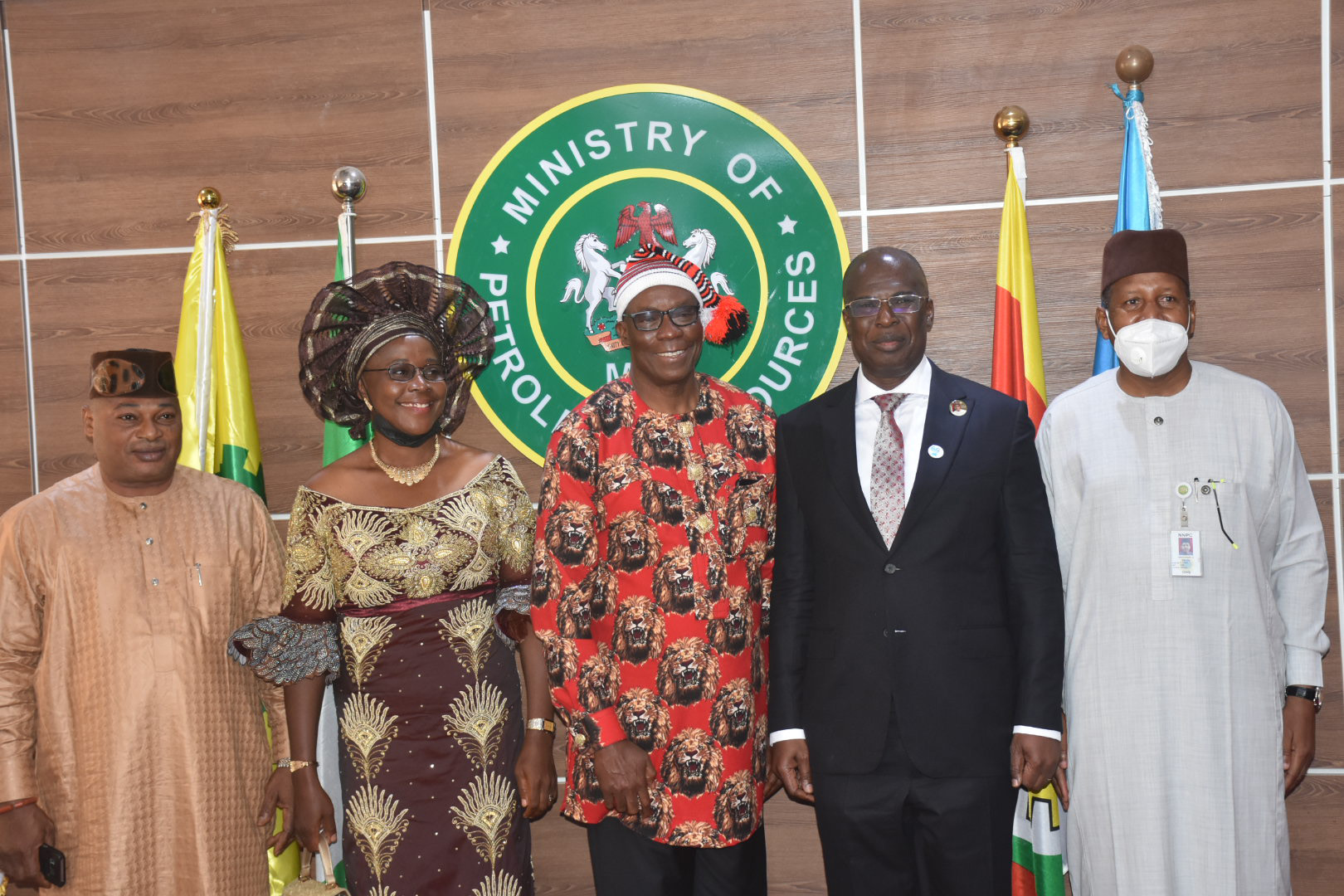 Many households in Port Harcourt and its environs, as well as other parts of the country have been enmeshed in unbearable hardship daily over continuous increase in prices of cooking gas (Liquified Petroleum Gas) and kerosene.
The Tide’s check within Port Harcourt and its environs has revealed that many households that had relied on cooking gas and kerosene, have now resorted to the use of firewood, which is also not easy to get as before.
It has become more worrisome also with newly released reports by the Nigerian Bureau of Statistics (NBS) that prices of kerosene and cooking gas rose by 99 per cent and 122 per cent respectively recently.
In one of the households, Mrs Jane Oke, a petty trader at the Rumuosi market, in Akpor Kingdom, who opened up on her ordeal, said coping with the constantly increasing kerosene prices is becoming unbearable for her and her six-member family.
She said her husband, Mr John Oke, is a roadside mechanic whose earning is not ever enough to take them through the month, saying her gives her a monthly upkeep of N30, 000 which she has to manage per month.
“I am even tired of cutting costs because each time you go to buy things at the market, you would notice that the price you bought last week is not the same price it would be sold this week,” she lamented.
On her part, Mrs Hannah Chigor, a resident of Rumuoke Community, off Ada-George area of Port Harcourt, said, things are no longer easy for them, since her husband lost his job.
According to her, their family of seven has been having difficulty in coping with the buying of gas and kerosene to meet the daily demand of the family, noting that though she has opted using firewood, it is also not easy to get it presently because of the demand for it.
Meanwhile, the data from the NBS has shown that the average retail price per litre of household kerosene, otherwise known as cooking kerosene, paid by consumers in July 2022 was N789.75, indicating an increase of 3.68 per cent compared to N761.69 recorded in June 2022.
On state profile analysis, the highest average price per litre in July 2022 was recorded in Enugu with N1,004, followed by Ekiti with N989 and Osun with N949.
On the other hand, the lowest price was recorded in Bayelsa State at N643, followed by Benue State whose price was N655, and Rivers State at N655.
Also, analysis by zone showed that the South-West recorded the highest average retail price per litre at N901, followed by the South-East, whose cost was N892, and North-Central at N762, while the South-South recorded the lowest at N727.
The average retail price per gallon paid by consumers in July 2022 was N2,888, showing an increase of 7.98 per cent from N2,673 in June 2022.
On state profile analysis, Abuja recorded the highest average retail price per gallon at N3,600, followed by Enugu at N3,501 and Ekiti at N3,450.
The Nigeria National Petroleum Corporation (NNPC)  had halted the importation of the product, leading to continuous hike in prices by independent marketers.

NNPC has also not been able to produce any drop for a couple of years now due to the non-functionality of refineries.

A middle-class banker with one of the high-rising financial institutions in Port Harcourt, Mrs Nike Ogunjimi, said the skyrocketing cooking gas prices were affecting her family negatively.

Narrating her ordeal, she said her four-member family now rationed their gas usage.

“Unfortunately for my family, from 2020 till today, there has not been any increase in salary, nothing! Instead, what we get is an increase in the cost of living. Prices of foods are hitting us hard, and gas is not helping matters at all.

According to the NBS data, Ebonyi State recorded the highest average retail price for the refilling of a 12.5kg cylinder at N11,212, followed by Delta State at N10,926 and Ekiti at N10,883.

Conversely, the lowest average price was recorded in Katsina State at N8,355, followed by Yobe and Kano States at N8,383 and N8,614 respectively.

The Federal Government has said it intends to deepen local gas usage through its National Gas Expansion Programme.