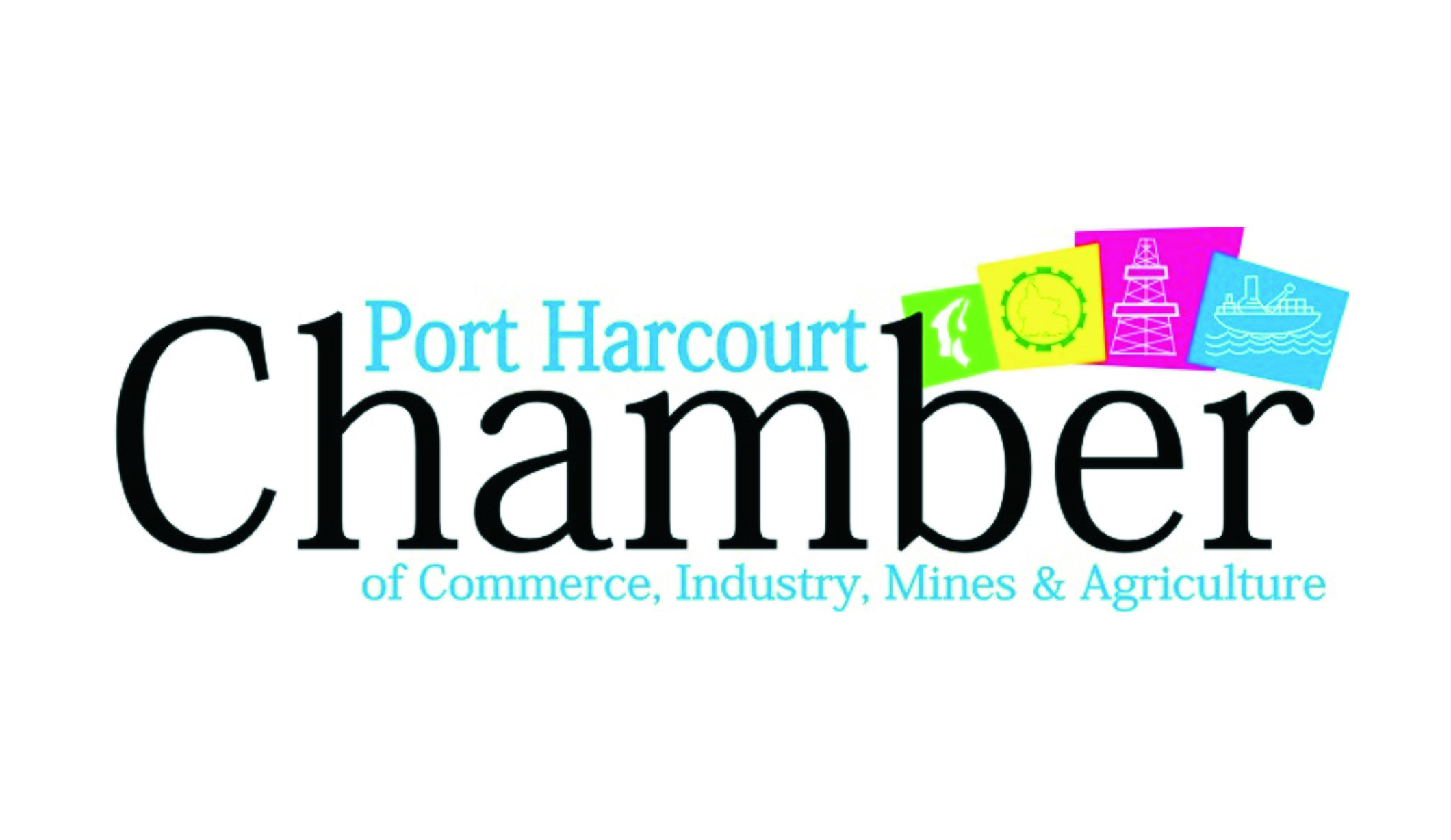 The President of Port Harcourt Chamber of Commerce Industry, Mines and Agriculture (PHCCIMA), Eze Mike Elechi, has expressed joy over the positive outcome of his all inclusive administration vision for the organisation.
Elechi said this during the induction of new members of PHCCIMA and the unveiling of the compendium of the activities of the Chamber since its incorporation into the Rivers State Investors’ Guilde in Port Harcourt recently.
According to him, his plan, for running an all inclusive administration was yielding positive results due to positive outcome of the monthly general forum of the Chamber.
Elechi, pointed out that the forum under his control, gave members opportunities to interface with one another, exchange business ideas and as well, make new friends while networking.
The PHCCIMA President who also is the Managing Director of Vintage Farms and Products, Elele posited that August in retrospect was loaded with so many activities including the well attended ‘Power-To-Power’ business summit that just ended in Port Harcourt.
He also used the medium to commend the Chairman of Power and Energy Trade Group of the Chamber, Engr. Tony Nwogbo and his committee for the success of that event.
The former Permanent Secretary, Ministry of Works, further revealed within last month, the Chamber acquired a new 30KVA Generating set to power its operations and enhance work efficiency.
“We also received a high powered delegation led by the Rwandan High Commissioner to Nigeria, His Excellency, Amb. Stanislas Kamanzi where robust business ideas were discussed and the Chamber secured an opportunity to lead a delegation of 50 members on a trade mission to Rwanda”, he said.
Meanwhile, he has charged the new members to see their induction as not only an opportunity to widened the scope of their businesses, but also make contributions by attracting investors for the even development of Rivers State.
He added that the copy of the compendium which chronicled activities of the Chamber will serve as a guide to anyone doing business and intending business operators who may want to pitch their tents in Port Harcourt.
Speaking on the topic; ‘The Role of Non-oil Export in Economic Development In The South South Region”, the Regional Coordinator of Nigerian Export Promotion Council (NEPC) , Mr. Joe Itah called for diversification into the non-oil Export sector in order to save the country from imminent collapse.
Itah noted that Nigeria as a country is naturally blessed with abundant potentials apart from the crude oil and gas.
He however, expressed hope that talking with PHCCIMA which he described as the leader of the organize private sector in Rivers State remained the best opportunity for the required attention.
He explained that NEPC is constitutionally empowered with the responsibilities of coordinating, regulating and encouraging business owners to register their businesses and export their products so as to enable them earn the much needed foreign exchange.
The NEPC regional coordinator, also hinted that their organization has assisted some Small Scale business owners that were affected during the Covid-19 era to return to business.
Giving hint on the untapped business opportunities in Rivers State, the Governorship Candidate of the Social Democratic party(SDP), Senator Magnus Ngei Abe who was at the Chamber members forum at the instance of his Deputy, Chief Dr. Patricia Ogbonnaya, said that Rivers State has all it takes to replicate the Arri-Arria market in Aba, Abia State where millions of Rivers youths could have opportunities to either learn trade or get themselves gainfully employed.
Abe who expressed regrets that the dilapidated state of Ogoni axis of East West road has driven out a lot of companies out of the State and added that the state will continue to lead in business activities.
High point of the Chamber August members monthly general forum held on Wednesday 31st day of August, 2022 at the Chamber’s Secretariat Aba road in Port Harcourt was the unveiling and lunching of the PHCCIMA’s compendium.