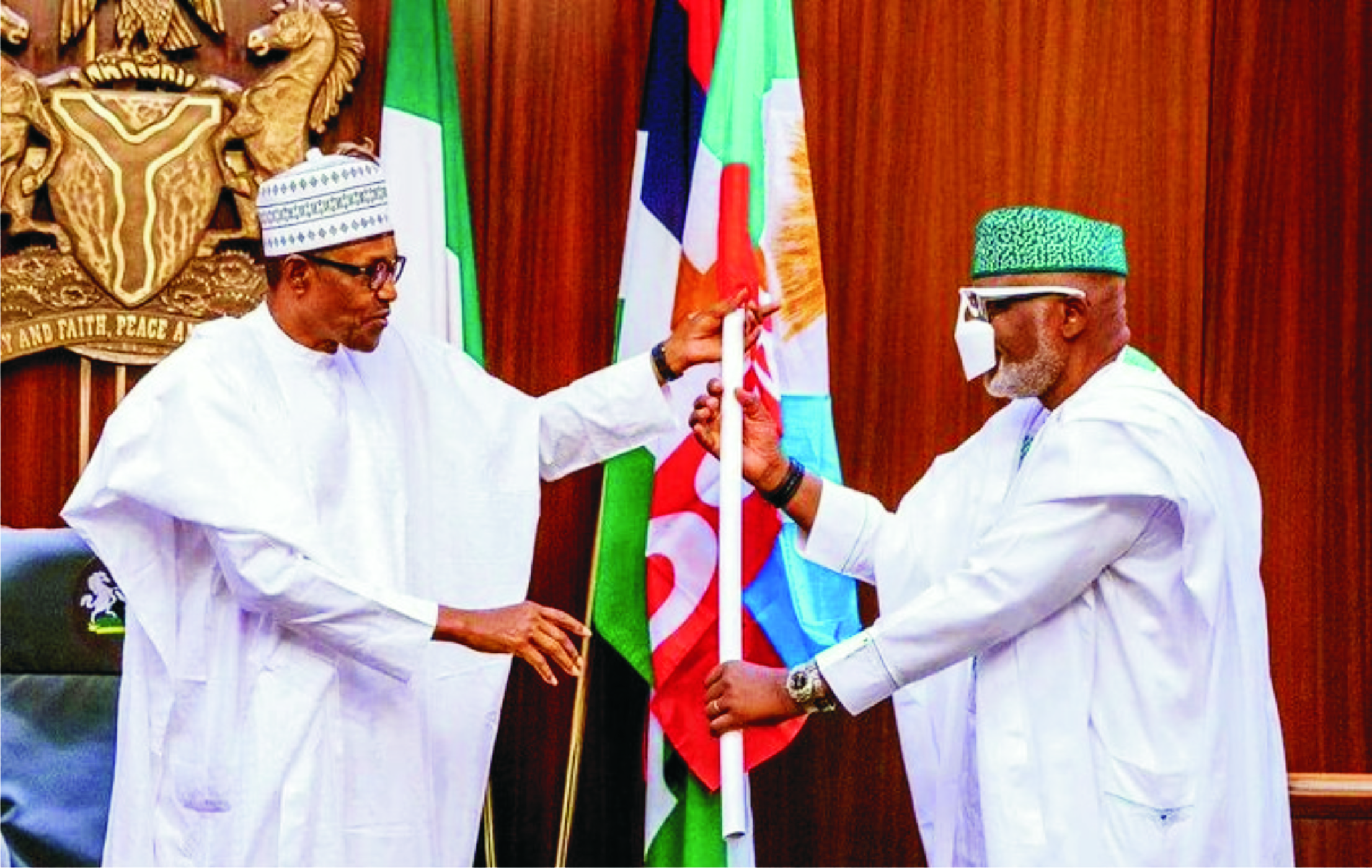 A chieftain of the All Progressive Congress (APC) and former presidential candidate of Peoples Trust in the 2019 elections, Gbenga Olawepo-Hashim, has warned politicians against further dividing Nigerian along ethnic and religious lines.
Olawepo-Hashim gave the warning yesterday in a statement titled “Don’t Divide Nigeria Over 2023″. He said that “the nation cannot afford to crash this democratic process on the altar of narrow self-interest by politicians who are merely on a mission of personal ambition and self-aggrandisement”.
According to him, in the quest for power by the candidates, rather than addressing issues that are germane to nationhood, the actors, especially the presidential candidates, have been fuelling the passion of tribal and religious anger among the people.
“The point is that there is danger ahead if this monster is not tamed.  “Our democracy faces the danger of been trapped by a self inflicted convulsion which may damage the current fragile ethno-religious situation in the country,” he added.
Olawepo-Hashim noted that  supporters of the candidates were also driving their campaigns and marketing candidates via intimidation, threat, disinformation and blackmail, without any word of caution from their principals.
He said, “Even before independence, Nigeria had a rich history of politics and political campaigns, which gave the electorate big opportunity to interrogate the candidates and party programmes before making informed choices and decisions.
“Campaigns were built around issues which had been properly elucidated in the party’s manifestoes. Parties were also held accountable for their programmes and the candidates towed the line of the parties in their conducts and utterances.
“In the first Republic, the four dominant parties: the AG, the NPC, the NCNC and NEPU were distinct and original in form and deeds before the electorates. “Ditto in the Second Republic when we had the NPN, the UPN, the NPP, GNPP, PRP and the NAP which were known by their programmes and issues raised in their campaigns.
“What is however at play presently is sadly at variance with the good old days. While the country is presently held down by the demons of insecurity, energy/power, education and unemployment crisis, the parties and the political actors are dancing around these critical issues”.
He also noted that,
“sadly, the North is currently being divided between Christians and Muslims and not-Muslim-enough, while the South is been ripped apart by propaganda that pitch Christians of the South West against their Muslim siblings; on the one hand, Yorubas against the Ibos on the other hand as well as the old against the young”.
He accused the political parties of losing their voices and supremacy to the rampaging candidates and their army of supporters.