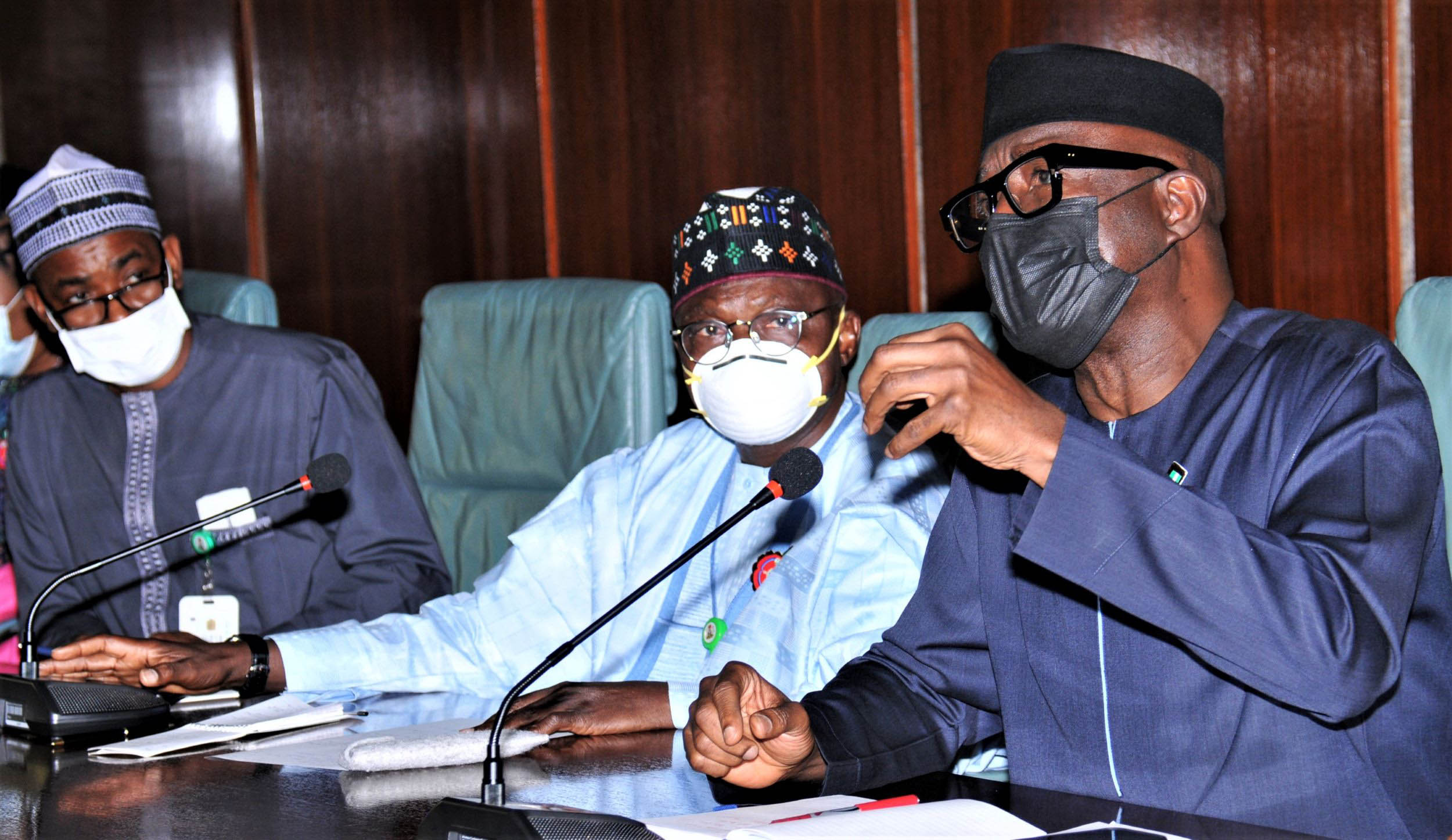 The Secretary General, Maritime Organisation of West and Central Africa (MOWCA), Dr. Paul Adalikwu, has received support from the government of Togo to promote shipping as a core element for the success of African Continental Free Trade Area (AfCFTA).
Adalikwu, who was in Lome at the instance of the Togolese Minister of Maritime Economy, Fisheries and Coastal Protection, Mr Edem Kokou Tengue, also received reassurance on the West African country’s commitment to actualise the transformation of MOWCA to African Maritime Organisation (AMO).
According to a statement,Tengue also expressed his country’s readiness to contribute to the timely take off of the Regional Maritime Development Bank, whose charter they had assented to, with a promise to diligently consider the appointment of Togo’s representative of the bank’s Board of Directors and pay up his country’s arrears of contribution to MOWCA.
The Minister further recommended to the MOWCA Scribe to include in his action plans the promotion of African Shipping Lines to serve the interests of African shippers, strengthen cabotage regime with a view to boosting intra-African trade, and use fuel compliant ships in line with international standards for vessels calling at African ports.
The MOWCA Secretary-General, who described intra African trade as a right step for continental economic growth, identified existing and emerging ports in African Union (AU) member countries as viable gateways for trade , investment, job creation, and sustainable economic relationship.
According to him, the reality of African countries having finished products with traceable origin on the continent while also exchanging agricultural produce and services places a need to maximize the continent’s maritime potentials in actualisation of the AfCFTA objectives.
He commended the government of Togo for its interest and sustenance of a viable maritime sector that attracts investors with a deep seaport fitted with ship to shore (STS) cranes and additional capacity for improved maritime infrastructures.
Dr Adalikwu informed Tengue of some recent activities of MOWCA under his watch, including working visits to Ministers of Côte d’Ivoire, Gambia, Sierra Leone, Cameroon, DR Congo, Ghana, Nigeria, and in the nearest future, Chad, Gabon and Equatorial Guinea, for rebuilding confidence.
He also intimated Tengue of MOWCA’s engagement with the Secretary General of International Maritime Organisation (IMO) and steps being taken towards closer ties with African Union, African Development Bank (AfDB), World Maritime University, Korea International Cooperation Agency, Japan International Cooperation Agency, and AfCFTA.
He added that MOWCA has embarked on the need assessment at the Maritime Academies and other specialised organs under it, such as the Ports Management Association of West and Central Africa (PMAWCA), and the Union of African Shippers Council (UASC).