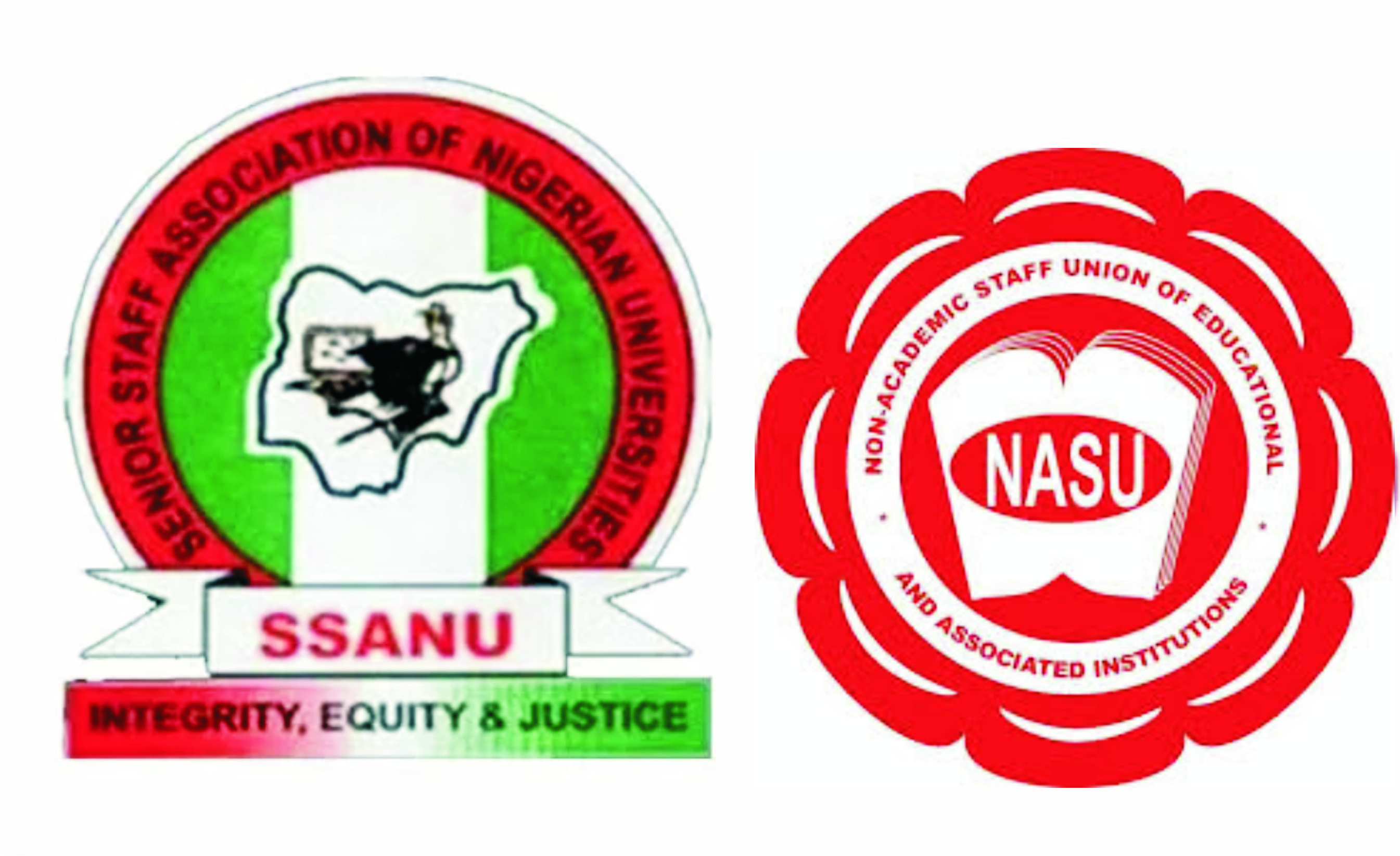 The National Association of Academic Technologists (NAAT) has suspended its nationwide strike for three months.
This action follows the earlier suspension of strike by the Senior Staff Association of Nigerian Universities SSANU and the Non-Academic Staff Union of University and Allied Institutions NASU.
National President of NAAT, Ibeji Nwokoma, made this known while addressing newsmen after the National Executive Council meeting of the union in Abuja, yesterday.
Nwokoma said NAAT had embarked on the strike on March 21, 2022 to press home its demands which include non-implementation of FGN/NAAT 2009 agreement, refusal to release enabling circular for the implementation of CONTISS 14 and 15 for academic technologists, non-payment of the arrears of Earned Academic Allowances to members, among others.
The NAAT president revealed that the union following a robust engagement with the government was able to secure commitments and resolutions on some of its demands, even as it rejected the ‘No work, No pay’ policy of the Federal Government.
He listed commitments secured from the Federal Government to include the release of enabling circulars on CONTISS 14 and 15, agreements on payment of arrears of minimum wage/consequential adjustments, payment of occupational hazard allowance, and implementation of responsibility allowance, among others.
“Following this understanding with government, NAAT as a democratic union directed all her branches to conduct a referendum on whether to suspend or continue the strike action. The National Executive Council of NAAT met and considered the results from branches today Thursday, August 25, 2022.
“The result of the referendum from branches showed that 80.56% voted in favour of a suspension of the strike while 19.44percent voted for the continuation of the strike action.
“ Subsequently, NEC came to the conclusion that the demands of NAAT were substantially being addressed.
Consequent upon the above result, calls and appeals by well-meaning Nigerians, students, parents and other critical stakeholders, NEC in session, in the interest of the Nation unanimously resolved to suspend the ongoing strike action for three months to enable the government to address all the issues at stake, effective from midnight of Friday, August 26, 2022.
“By this development, all NAAT members in tertiary institutions are directed to resume work with effect from the date stated above. NAAT, therefore requests that students especially final year project students/researchers with ongoing research activities and other unfinished practical works can come over and would be attended to.
“On the Federal Government of Nigeria’s position to invoke the No work, No pay rule, NAAT totally reject this in its entirety as we are not the architect of the prolonged strike action but rather FGN’s failure to address all the contending issues promptly. It should be noted that NAAT complied with all laid-down procedures before embarking on the industrial action.
“Therefore, NAAT demands in strong terms the payment of our withheld salaries without delay.
“It is important to state that at the expiration of the three months window period, NAAT will not hesitate to resume the suspended strike action without notice if all the issues agreed upon with the Honourable Minister of Education, on behalf of the government are not holistically addressed,” Nwokoma said.