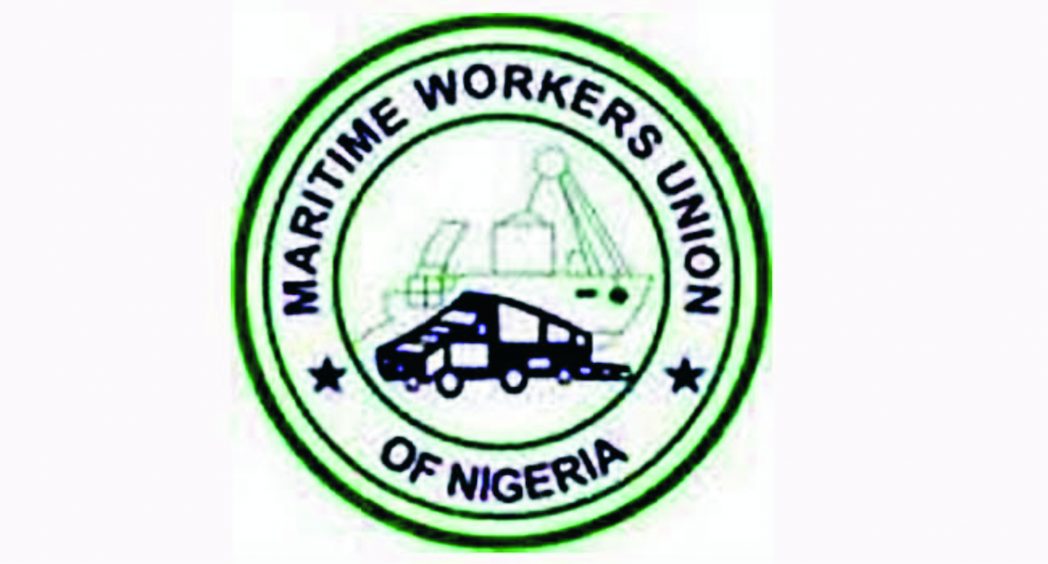 The Secretary General, Maritime Organisation of West and Central Africa (MOWCA), Dr. Paul Adalikwu, has called for concerted efforts of governments, multi national companies and individuals to support maritime training in the sub-region.
Adalikwu, who made the call recently shortly after a visit to the Regional Maritime University (RMU) in Nungua, Ghana, urged all stakeholders and investors operating in the maritime sector of the region to contribute in raising training and certification standards of the university and other maritime academies in west and central Africa.
Commending the university’s management for its increasing quality in the face of limited resources, he described the institution as a critical arm of MOWCA in human capital development.
According to him, RMU and other maritime academies in the MOWCA region deserve support of terminal operators, shipping companies, international oil companies, and others, including individuals, to develop further.
The SG said such support would amount to multiple benefits to the trained seafarers, the governments, private companies and the economic growth of the regions.
He described huge resources spent to train African seafarers by some countries for globally accepted Certificates of Competency as huge costs to the sponsoring countries.
According to him, such funds could be deployed to achieve more if most of the trainings are done within the MOWCA region to save cost and impact on more number of youths.
“At MOWCA, we are aware that some countries in our region have had to spend more foreign exchange from their meager resources to complete the maritime training of their citizens abroad.
“Many students in our region have also had to privately source funding to acquire certificates in oil, Chemical and Gas tanker officers’ course outside Africa.
“We are concerned and feel that if specialised courses like dynamic positioning of vessels are done within the MOWCA region, thereby cutting the cost of traveling, more youths would benefit from high quality maritime training at lesser costs.

“MOWCA is, therefore, appealing to foreign and local companies operating in our ports and entire maritime industry to support our maritime university and academies through donation of equipment, financial grants and making them their first choice of location for manpower sourcing.

“As a body comprising 25 countries, we are deliberate in the drive for the development of qualified and competent seafarers to operate modern ships and contribute to global trade through maritime industry.

“I am optimistic things are going to get better for our training institutions even as I look forward to visiting the RMU again soon”, Adalikwu said.

Acting Vice Chancellor of the RMU, Dr Jethro Brooks Jnr, while welcoming the SG, who was at the university for the first time since assumption of office in November 2021, reiterated the institution’s commitment to quality manpower training.

He said the university upholds the International Maritime Organisation (IMO) training standards without compromising any aspect of Standard of Training Certification and Watch keeping for officers and ratings, otherwise called the Manila Convention.