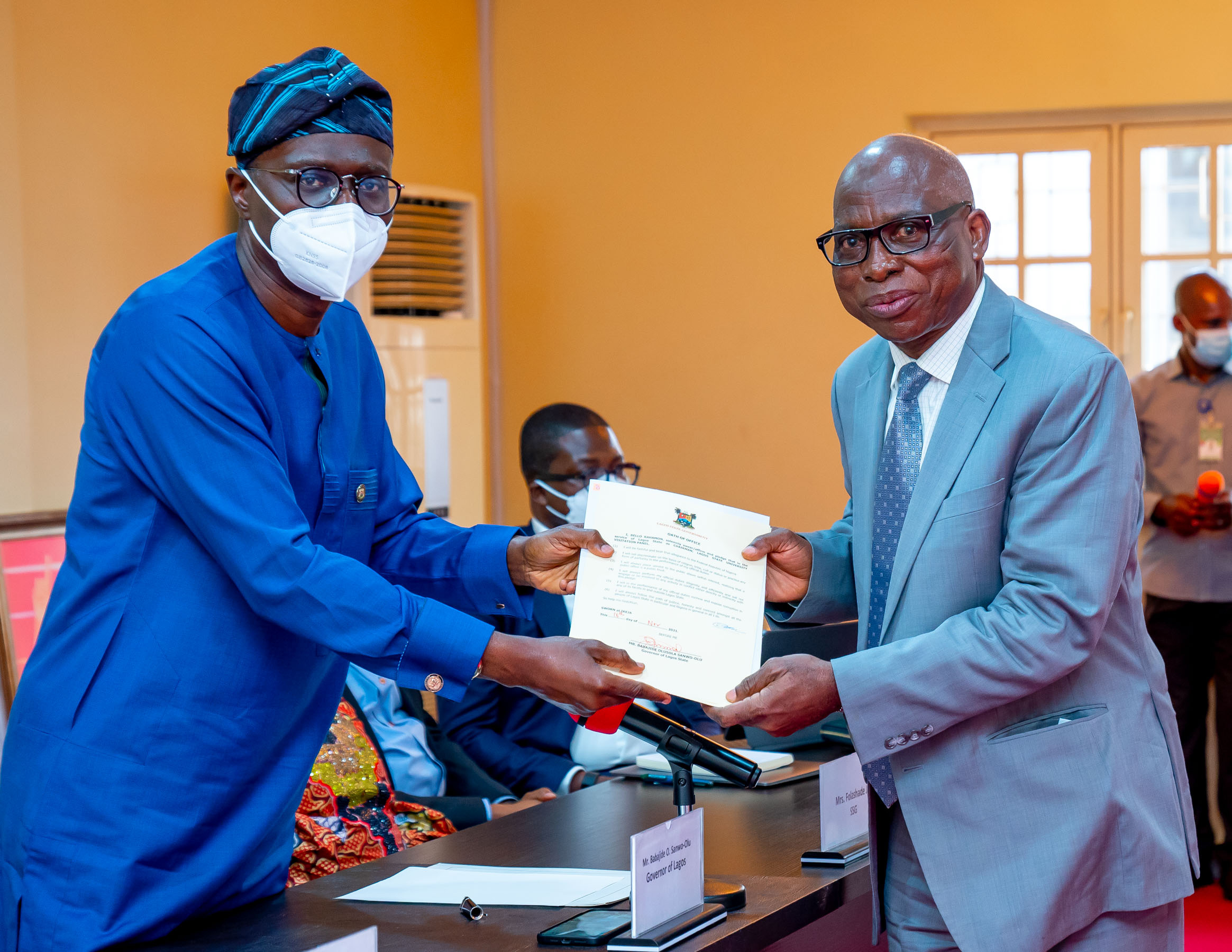 The Lagos State Government says it impounded a total of 7,500 motorcycles in the ongoing enforcement of the ban on the activities of commercial motorcycles in the State between June 1 and August 18, 2022.
The state government also extended the ban on the activities of commercial motorcycles, popularly known as Okada, to four more Local Government Areas and six Local Council Development Areas (LCDAs).
Effective from September 1, 2022, Governor Babajide Sanwo-Olu directed enforcement teams to fully implement the proscription order and arrest erring riders across the councils listed in the ban on Okada.
The additional places are Kosofe, Oshodi-Isolo, Somolu and Mushin Local Government Areas, while the Development Area Councils are Ikosi-Isheri, Agboyi-Ketu, Isolo, Bariga, and Odi-Olowo LCDAs
The latest order came about three months after Sanwo-Olu ordered a total restriction on Okada in six LGAs, comprising Eti-Osa, Ikeja, Surulere, Lagos Island, Lagos Mainland, and Apapa, as well as LCDAs.
The recent ban means that the activities of Okada has been proscribed in 25 out of 57 Councils.
Announcing the ban at a press conference held at the Government Secretariat in Alausa, Commissioner for Transportation, Dr. Frederic Oladehinde, said the extension of the proscription order was a move by the State Government to sustain the gains recorded in the ongoing action against Okada operations in the State.
Oladehinde disclosed that 7,500 motorcycles had been impounded and crushed in the ongoing enforcement, while resistance had dropped sharply.
He issued a stern warning to riders who may want to flout the proscription order, stressing that the enforcement would not be sparing.
The Commissioner said Okada accidents and fatalities had reduced by 63.7 per cent across the 15 local councils where the first phase of ban had been enforced, stressing that the development also significantly brought down the rate of crimes associated with motorcycles.

This, Oladehinde said, led to resolutions reached at a Stakeholders Forum, last Tuesday, with interest groups in which the participants unanimously urged the Government to make the Okada ban State-wide.