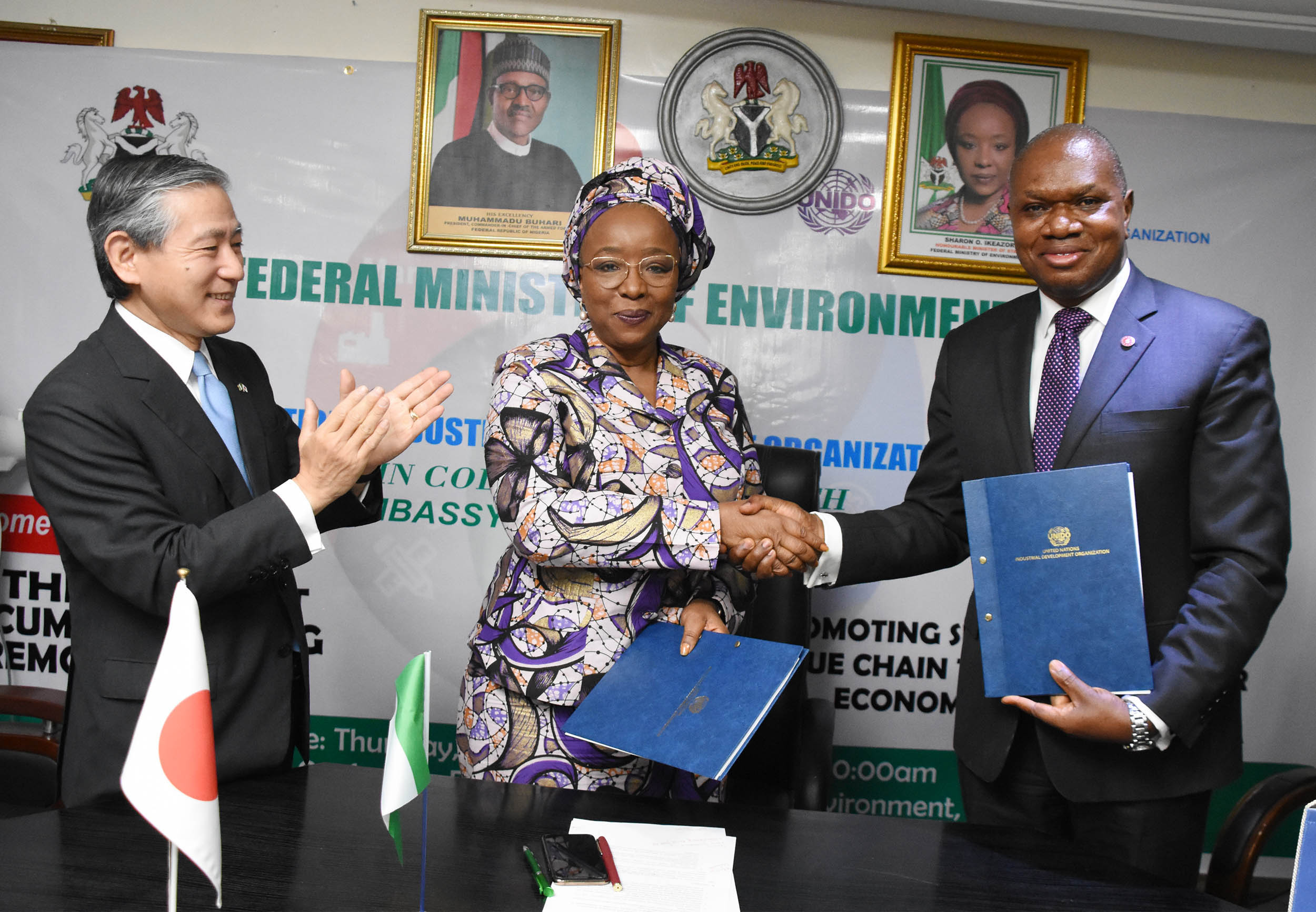 As the political campaign is about to flag-off in September ahead of the 2023 general elections, the Nigerian Fact-Checkers Coalition has appealed to  Nigerian politicians to refrain from misinformation and disinformation.
The coalition comprises Africa Check, Dubawa, FactCheckHub, Facts MatterNG, Daily Trust, TheCable, Centre for Journalism Innovation and Development (CJID) and International Centre for Investigative Reporting (ICIR).
The coalition in a statement signed by the Editor of FactCheckHub, Opeyemi Kehinde, described misinformation and disinformation as a threat to the credibility of the 2023 general elections.
The coalition urged politicians to ensure that their claims are accurate during public debates.
The statement partly reads, “The election season is here, and the narratives are building up around candidates, political parties and issues.
“As a result, the media, especially social media, is awash with loads of information aimed at pushing one political agenda or the other. There are claims and counter-claims, some of which advance existing ethnic and religious narratives, and engender distrust among Nigerians.
“This is an appeal from us, fact-checkers working in Nigeria, to you, politicians, whether you are contesting the 2023 elections or not. It is the duty of all citizens to ensure that this seventh general election since 1999 is credible by all standards. And you play a significant role in this; hence this open letter is addressed to you.
“We the Nigerian Fact-checkers’ Coalition are committed to non-partisanship and fairness and are bound by the code of principles of the International Fact-Checking Network (IFCN).”
According to the statement, the coalition has internal processes and methodologies which mandate its members to present factual, fair, independent and objective reports devoid of personal biases and opinions.
“We are independent and apolitical; we are neither for any political candidate nor party.”
While warning politicians against disinformation and misleading statements, the group noted that false information could be detrimental to Nigeria’s democracy.
The coalition, however, restated its commitment towards combating misinformation and disinformation on social media as well as in public debates.
“It is a fact that disinformation and influence peddling are threats to Nigerians having a credible election in 2023. We have already seen an increase in the circulation of misinformation that can sway public opinion about candidates and parties and influence voters. It is a dangerous trend.
“Democracy thrives when the outcome of elections truly reflects the informed choice of the people, devoid of deceit and manipulation.”
Noting that misinformation can influence the outcome of elections, the coalition said, “Disinformation has affected elections in several countries. For example, during the 2017 French presidential elections, a duplicate version of the Belgian newspaper, Le Soir, was created to include a false article claiming that Emmanuel Macron was funded by Saudi Arabia.
“In Brazil, a study found that the winner of the 2018 presidential election, Jair Bolsonaro benefitted from a disinformation scheme on WhatsApp. Bolsonaro’s supporters distributed doctored photos of senior Workers Party members celebrating with Cuban leader Fidel Castro, thereby portraying them as radicals. This may have influenced the outcome of that election.
“One of the most prominent examples in Nigeria is the Cambridge Analytica case, where the organisation was contracted to target election content in favour of a candidate in the 2015 presidential election.
“Cambridge Analytica was also used in Kenya in 2013 and 2017.”
The group appealed to politicians and candidates for the general elections to eschew misinformation.
“In all these, it is important to note that it is not enough for you to avoid making false claims and spreading misleading information, you must take responsibility for debunking false information related to your candidacy or your party, even if it advances your campaign.
“We are watching. We are monitoring the media to spot misinformation and call out disinformation schemes.
“Ensuring accuracy in public debate is for the good of society. We invite you to join the fight against the spread of misinformation this election season. You owe it to the people you desire to serve to provide accurate information and ensure they are not deceived or intimidated as they head to the polls.
The coalition said, “In the words of a former United Nations secretary-general, Kofi Annan, “Deepening our democracy is a crucial struggle, not just for our future prosperity and peace, but also for our fundamental human aspiration to live as free men and women. At the end of the day, what matters is not so much which candidate or which party wins an election, as long as the country wins.”
“Elections are not a do-or-die affair. Let’s do it for posterity,” it added.

2023: We’re Open To Collaboration With Other Parties – NNPP