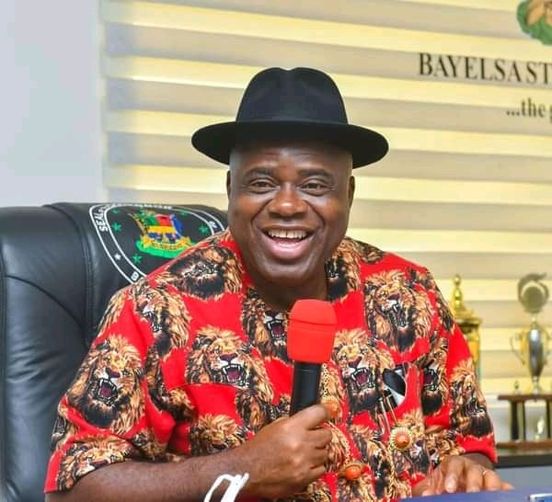 Bayelsa State Governor, Senator Douye Diri, has lauded the immediate past Bishop of the Diocese of Niger Delta West, Anglican Communion, Rt. Rev. Emmanuel Oko-Jaja, at a special sent-forth service held at Saint Peter’s Deanery, Yenagoa.
Diri said he received the news about Bishop Oko-Jaja’s transfer from Bayelsa to the Niger Delta Diocese in Rivers State with mixed feelings because of the impactful services he rendered to the Christian community and the state in general.
Represented by his Deputy, Senator Lawrence Ewhrudjakpo, Governor Diri said that the former Bishop had, in his 12 years stay in Bayelsa, succeeded in leaving behind positive footprints that are worthy of emulation.
He charged the Christian faithful to make themselves valuable to society, and not strive for personal success only, stressing that value was much more important than success
The Bayelsa Chief Executive noted that the government and people of the State would greatly miss Oko-Jaja for his contributions to development and spiritual growth of not just the Niger Delta West Diocese of the Anglican Communion, but also the entire body of Christ.
He noted that the bishop’s transfer was part of God’s plan to give an opportunity to develop the other part of the Ijaw nation and wished him well in his new place of assignment.
He said: “Your life has been a life of work. All of us are meant to walk a path. It depends on how you walk on the road.
There is a way you will walk and your footprints would not be seen, and there is also a way you walk that your footprints can be seen.
“Clearly we don’t need to tell anybody that our Lord Bishop has left positive footprints for us to see.
“The government and people of Bayelsa State are moody because you are leaving us for another diocese. We are really going to miss you. But we are consoled because God is moving you to another place to also contribute to His work.
“Your transfer is another call to develop the other part of the Ijaw nation. You have spent the most productive years of your bishopship in developing this part of the Ijaw land.”
In his valedictory sermon, Oko-Jaja, said he had never thought of becoming a pastor someday, let alone being a bishop, noting that it was God who conscripted him to His service.
He, however, noted that he had no cause to regret his 12 years stewardship as Bishop of the Niger Delta West Diocese, and thanked the Church, government and people of the state for their support.
He listed some of the achievements of the Diocese under him to include organizing annual mega evangelism crusade, establishment of several new churches, church infrastructure projects, and sustenance of cordial relationship with government.
Oko-Jaja, who was elected and consecrated as Bishop by Primate Emeritus, Most Reverend Peter Jasper Akinola in 2010, was translated and enthroned as the 7th Bishop of the Niger Delta Diocese on the 31st of July this year at Saint Stephen’s Cathedral, Bonny in Rivers State.
He has since assumed his episcopal duties at his new post while the Archbishop, Province of Niger Delta, His Grace, Most Revd Blessing Chinyere Enyindah now holds sway as the supervising Bishop of the Diocese of the Niger Delta West.
Among dignitaries that attended the program were the state Head of Service, Dame Biobelemoye Charles-Onyeama; the Amayanabo of Nembe, His Eminence King Edmund Daukoru, the Ibenanaowei of Bomo Clan, King Joshua Igbugburu.
Others in attendance included Wife of the outgone Bishop, Dr Mrs Chinyere Oko-Jaja and their children, Knights and several clerics, including the State Chairman of the Christian Association of Nigeria (CAN), Joseph Opelema.

Army Holds Tactical Training For Troops, Others In Bayelsa 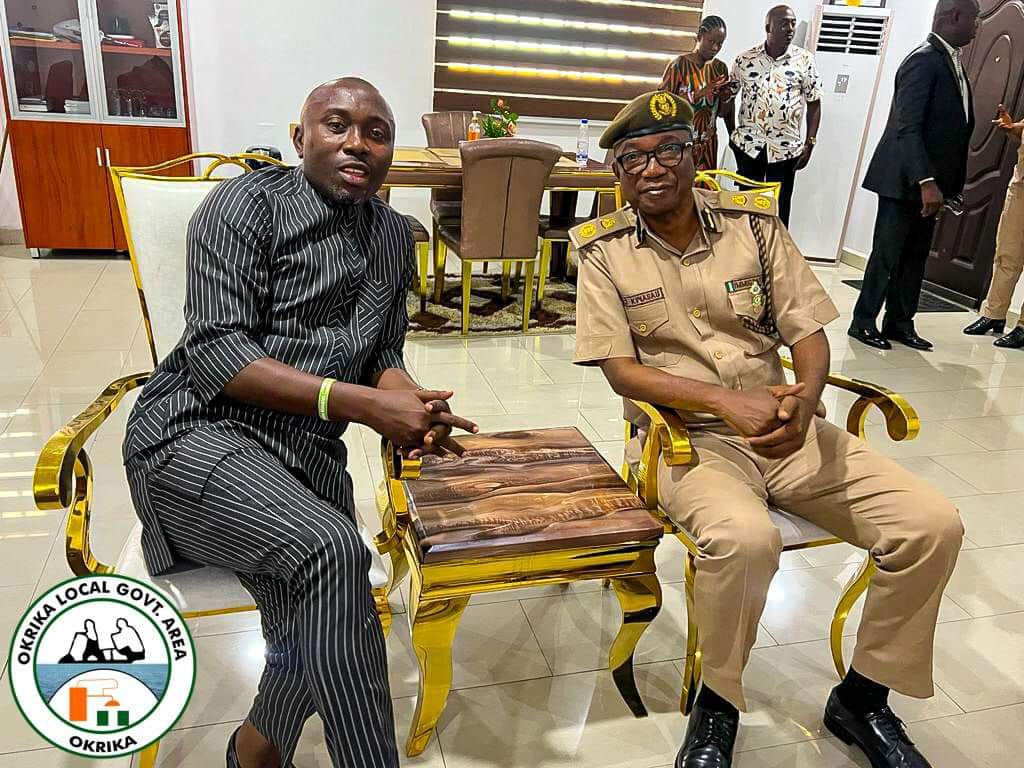 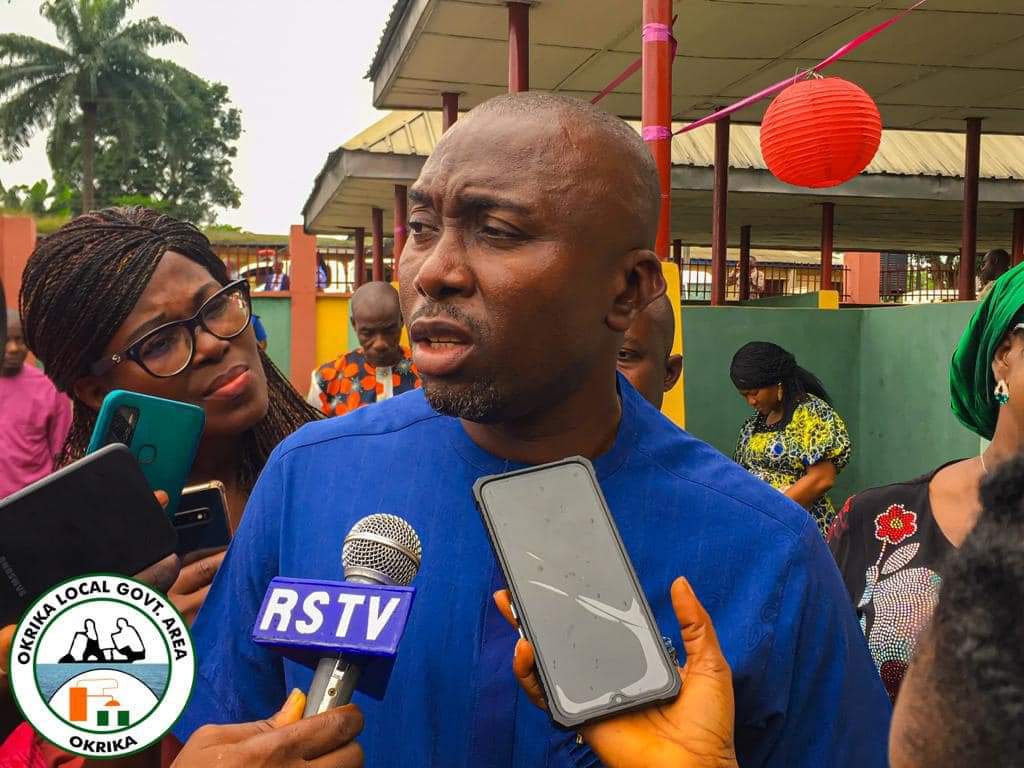 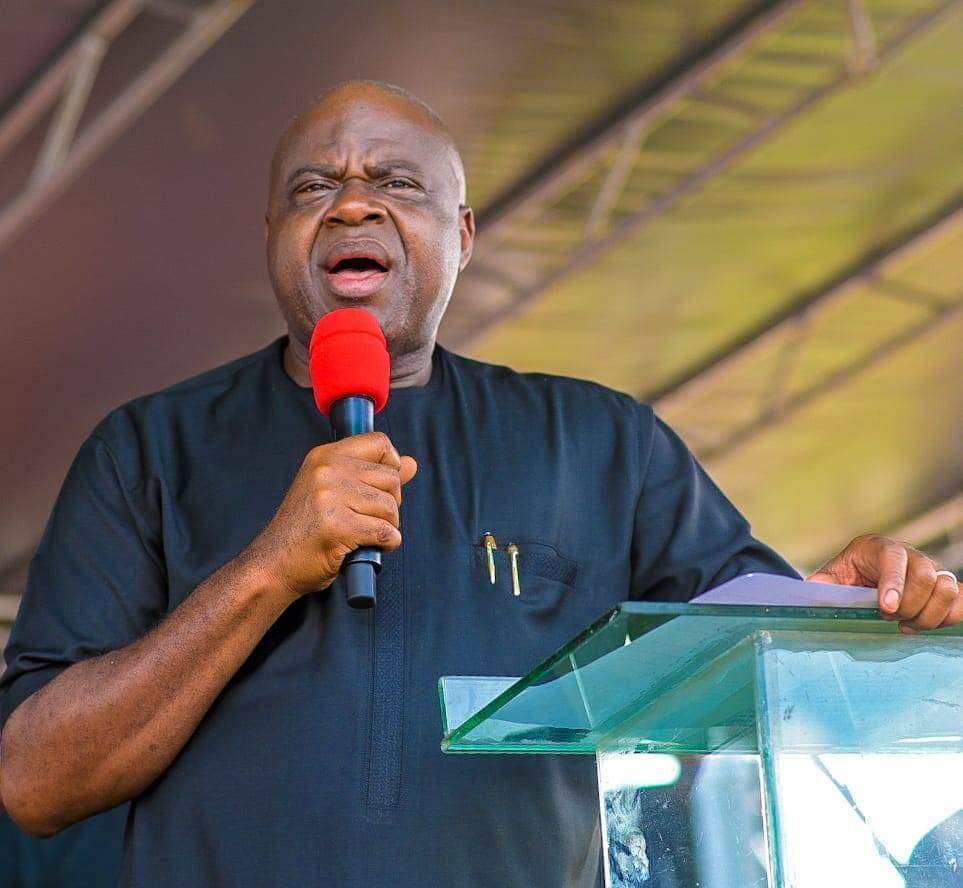