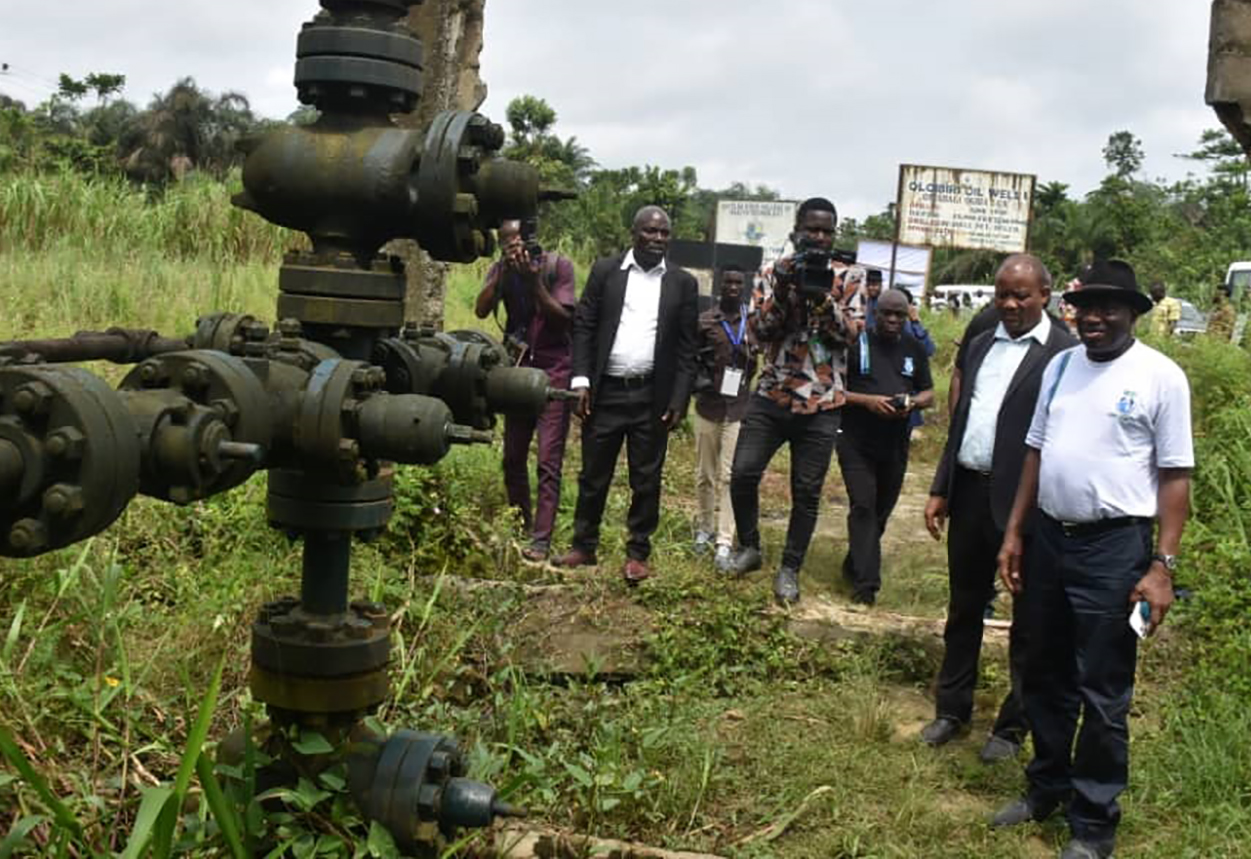 Minister of Finance and National Planning, Zinab Ahmed, says a total of N6.210 trillion was paid to independent oil marketers as Premium Motor Spirit (PMS) subsidy by the Nigerian National Petroleum Company (NNPC) in eight years.
Ahmed, who stated this Friday, when she appeared before the House of Representatives Ad-hoc Committee on Petroleum Products Subsidy Regime from 2013-date, said payment period was between 2013 to 2021.
She explained that the government was currently paying N283 as subsidy on every litre of  PMS imported into the country by the NNPC Limited.
The Minister, who reiterated that subsidy on PMS is not sustainable as it is exacting pressure on the finances of the country, expressed hope that the subsidy regime will come to an end soon.
“I am going to address issues as highlighted by the lawmakers in the letters sent to us. Deduction of PMS under recovery shortfall by NNPC for the period 2013 to 2022, we are reporting that there is  a total sum of N4.436 trillion, which was deducted as PMS under recovery by NNPC for the period January 2013 to December 2021.
In the report, it shows the amount that were deducted in the period under review.
“Also in the report is the summary of subsidy that has been paid to independent oil marketers from 2013 to 2016 and in this report we are reporting the sum of N1.774 trillion has been paid to independent oil marketers as PMS subsidy from 2013 to 2016.
“The total sum of N6.210 trillion was expended from PMS under recovery by NNPC and payment to independent oil marketers from 2013 to 2021.
“On the funding of subsidy payments to independent oil marketers for 2013 to 2016, payments that have been made to them were directly from domestic excess crude account through the deduction of Sovereign Debts Instruments (SDI).
“They are negotiable short term instruments that were issued by government at the time to enable marketers access financial support from their banks for the importation of PMS’’.

“The instrument was approved by the then President in 2010. It is also important to note that we have instances where funds are transferred from the consolidated revenue fund to the domestic excess crude account for subsidy payments.

“For 2015, N31 billion, again same year N106.1 billion transferred from the CRF in another instance to the domestic excess crude account.

“In 2016 there was another transfer of N40 billion from the CRF to same account for the purpose of settling PMS subsidy to oil marketers.

“There was also the sum of N413.363 billion which was provided through short term funding by the Central Bank of Nigeria. The details by the President for the approval of this funding is also attached to the document submitted to the committee.

“With respect to transfer of funds by NNPC and its affiliates to the treasury single account, the Ministry has obtained evidence as enclosed in annex 9 of the report.

“The Ministry is also not in the position to provide statement of account of NNPC and its affiliates. The parliament should ask for this directly from them”, the report stated in part.