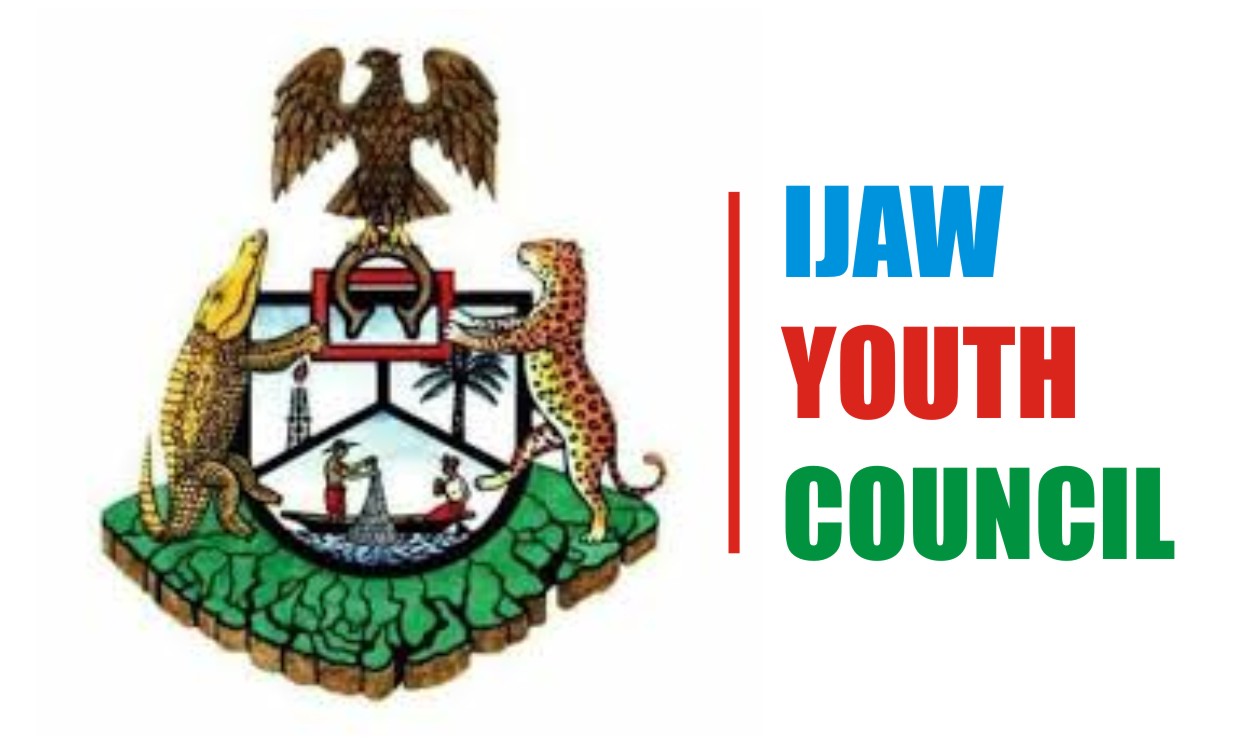 Leadership of the Ijaw Youths Council (IYC), has cautioned the northern youths under the Arewa Youths Assembly over the use of derogatory comments against a foremost former Niger Delta freedom fighter, High Chief Government Ekpemupolo, also known as Tompolo, in handling the crude oil surveillance contract awarded by the Federal Government.
The leaders also declared that the northern youths lacked the right to fault the NNPC and the Federal Government’s decision on the award of the N4billion oil surveillance contract.
They warned that the Arewa youths should be ashamed that Tompolo and others are protecting the source that feeds the nation while they are idle and allowing insecurity to fester in the northern states.
According to the IYC, despite the vexatious and provocative nature of the comment and threat of protest by the Arewa Youths Assembly, the youths of the six states of the Niger Delta region are totally in support of the decision to award the surveillance contract to Tompolo and assure that his capacity can never be questioned by meddlesome interloper youths, such as the Arewa youths.
In a statement made available to newsmen by the IYC, through its National Spokesman, Comrade Ebilade Ekerefe, the group warned that instead of the northern youths becoming hired hands to criminal elements involved in the oil theft in the region and castigate the person or leadership of High Chief Government Ekpemupolo, they should focus their energy to support the security agencies in tackling of the rising cases of kidnapping, banditry, terrorism in northern region of the country.
“While the likes of Tompolo and many sincere youth leaders were working to protect the peace and security of the Niger Delta, what are they doing to contribute to the needed security in the North? Tompolo has worked tirelessly for the peace in the Niger Delta and will continue to sustain and protect the wealth of the nation in collaboration with other stakeholders,” it said.
Earlier, another group, the Amalgamated Arewa Youth Groups (AAYG), a coalition of 225 youth groups in the North, had asked the Federal Government to immediately withdraw the N4billion pipeline surveillance contract awarded to former Niger Delta militants, Government Ekpemuopolo, better known as Tompolo.
The Arewa youths, while lamenting what they termed an alleged romance between the Federal Government and Tompolo said: “We received the news of the award of pipeline surveillance contract worth over N4billion, by the Nigerian National Petroleum Corporation (NNPC) Limited to Mr. Government Ekpemupolo, alias Tompolo, a former leader of the Movement for Emancipation of Niger Delta with rude shock.”
Spokesman of AAYG, Comrade Victor Duniya, in a statement issued in Kaduna, said: “Our group gathered that the said contract is meant to end illegal bunkering, illegal refining, and other forms of oil theft in the Niger Delta.
“We are particularly concerned that in the early days of President Muhammadu Buhari’s administration when Tompolo was declared wanted by the EFCC, there was the uncontrolled bombing of oil facilities in the Niger Delta, which contributed in so small measure to dragging Nigeria into recession.”
The northern coalition lamented that “it is most unfortunate that the our government and management of the NNPC Limited will submit themselves cheaply to the blackmail of a man whose major business initiative is to raise arms against the state, and assemble cultists from his region, in his country home to do his bidding, as the major qualification to be awarded contract to protect oil installations in the Niger Delta region of our country.”
Duniya pointed out that “the seeming triumph of people like Tompolo over our armed forces, is a clear case of abdication of responsibilities,” stressing “otherwise 1, 000, 000 of his likes wouldn’t succeed against 200, 000,000 Nigerians.”
He said: “We are however not surprised that the Chief of Defence Staff, General Lucky Irabor, who ought to have rallied the armed forces to restore peace in the Niger Delta, the same way he is doing in the South East, South West and the Boko Haram ravaged North East, shows that he has allowed the Niger Delta solidarity to overtake national interest, a virtue our armed forces is known for”, while calling for his resignation, along with other service chiefs.
Duniya remarked that reports at the disposal of the Arewa Youths, “attributed the award of the contract to the roles Honourable Minister of State for Petroleum, Chief Timipre Sylva, and Group Executive Director of the NNPC Limited, Upstream, Engr. Adokiye Tombomelye played,” alleging that “they are said to be people who brokered the deal.”
Subsequently, they called on President Muhammadu Buhari to sack Sylva, and Tombomelye, for promoting ethnic and regional interest over national interest and Mele Kyari, NNPC’s GMD for using his office to reward criminality and treasonable tendencies instead of patriotism.
They also want the CDS, Irabor, and service chiefs sacked for failure to use the instrument of coercion at their disposal to end oil bunkering in the Niger Delta, we wish to also, suggest that Tomopolo be appointed as the Chief of Defence Staff since he has been found competent to whip oil thieves to the line, the role the service chiefs have consistently failed to play.