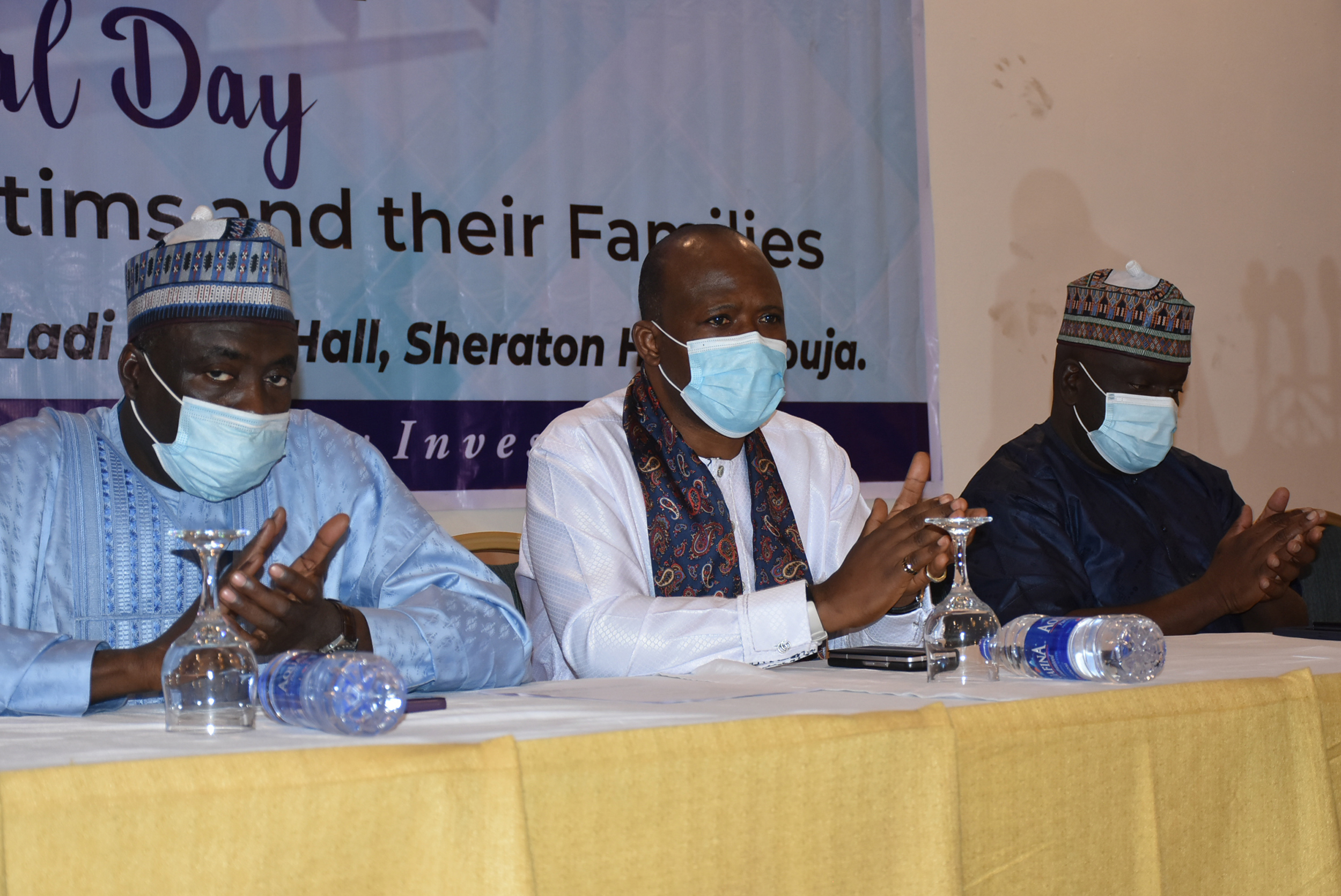 The Federal Government has given matching order to permanent secretaries to prioritise the training of civil servants in areas of Information and Communication Technology (ICT).
The Head of Civil Service of the Federation, Dr. Folashade Yemi-Esan, stated this during a service-wide “Webinar on Digitalisation,” organised by her office to sensitise the Federal Civil Servants across the nation.
According to her, the training will ensure a speed up of the digitisation process currently ongoing in the civil service.
The statement released by her office read in parts, “Dr. Yemi-Esan took the audience through the level of implementation of the digitalisation process in the OHCSF and the efforts of the government in fast-tracking implementation such as development and documentation (hard and soft copies) of Standard Operating System for all departments and units, firstly in the OHCSF, and subsequently for all ministries, the establishment of scanning centre, which saw to the automation of both policy and personal files from 2010 till date, training of Officers from different MDAs, development of digitalisation roadmap via a service-wide roundtable on Enterprise Content Management held, recently, upgrade of Local Area Network by Galaxy Backbone across Ministries, Departments and Agencies, National policy on virtual engagement approved by the President in 2020, which every civil servant must be conversant with, amongst others. She called on the MDAs to take a cue from the OHCSF.
“While fielding question on the sustainability of this reform initiative, Dr. Yemi-Esan said that the implementation of the digitalisation process had been decentralised so as to be driven by the Permanent Secretaries in their respective MDAs. She urged the Permanent Secretaries to ensure that digitalisation came first in the order of priority in their budgeting, urging them to incorporate adequate training for all staff, as well as procurement of necessary tools to boost the process. She also advised on alternative source of funding other than the annual budget, such as collaboration with private partners, which the OHCSF was already leveraging on for the successes recorded so far.
“She disclosed further that the OHCSF had done a lot in training of officers from various MDAs. It is, therefore, important, she reiterated, that those trained from the different MDAs, engage in training other staff within their individual MDAs and Permanent Secretaries to involve their ICT departments towards ensuring that every civil servant would be computer savvy. ‘No one must be left out in the digitalisation process,’ she added.
“Prompting Civil Servants not to rest on their oars in ensuring the emergence of a dynamic and world-class Civil Service, the HOSF also encourages them to continue to be creative by exploring and making the best of the opportunities that they have while placing very high premium and pride on what they do.
“The Director, ICT, OHCSF, Mr Adeniyi Dada, took the audience through the outcome of the Round Table Conference held on July 17, 2022, where over 200 participants were in attendance physically, as well as virtually. This, according to him, was a pointer that the digitalisation ideology was well accepted by various MDAs. He disclosed that the communique arising from the event would be made available to all MDAs soon.”