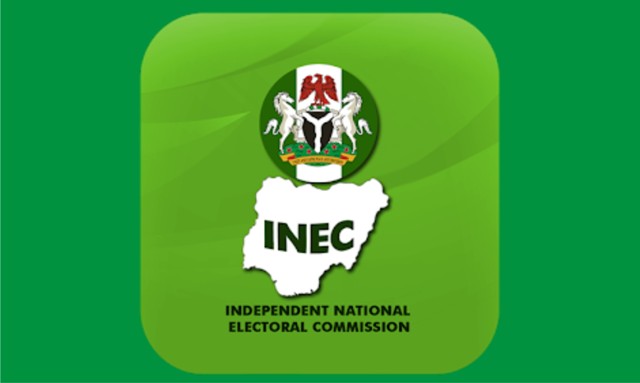 The Chairman, Osun State Independent Electoral Commission (OSIEC), Barrister Segun Oladitan has disclosed that he has been receiving life-threatening messages over the body’s plan to conduct local government election in the state.
This is as he stated that the commission has fixed October 15 for the conduct of the exercise, assuring the public that it would not run foul of the law in discharging its duties.
Addressing journalists at the Commission’s office in Osogbo on Monday, Oladitan said the election umpire is aware of the Electoral Act 2022 (amended) and it position does not contravene the Act, adding that the exercise would not be conducted using the Bimodal Voter Accreditation System, BVAS, as the commission is not enabled to do so yet.
“I want to use this medium and use your media to appeal to the people of Osun State that there’s no need for us to heat up the polity. I’m aware of cases in court, people have been threatening me that they are going to arrest me, that they are going to imprison me and so on.
“Let us do everything in accordance with the law, when your case is already in court you don’t have to threaten the person you have sued, you have to allow the law and the court to take its course so I want to appeal to members of the public that there’s nothing we are doing today that is new. If anybody disagrees with what I’m doing they should not attack me physically.
“Let me assure you that OSIEC does not contravene the 360 days notice as couched by the Electoral Act. I am aware of section 28 of Electoral Ac 2022 and we will not go outside of the law. OSIEC is creation of the Constitution and stipulated its duties in accordance with the laws enacted by the House of Assembly.
“The Electoral Management Body in conjunction with political parties that will field candidates had to agree before an election can hold, and once they understand each other, the election can proceed. The issues before OSIEC is holding election in tandem with the law.
“We have not been fully enabled to use BVAS, but we will still hold election in accordance with the law of the country”, he said.
Meanwhile, the Chairman of the New Nigeria People’s Party, NNPP, Tosin Odeyemi commended the body for it comprehensive plan to conduct the election, saying the party is fully ready to participate in the exercise.
However, the People’s Democratic Party, PDP, through a statement issued by its Chairman, Dr Akindele Adekunle described OSIEC’s decision to go ahead with the exercise as illegal, saying it would not fold it arm and allow such action thrive.
“Apparently, the OSIEC Chairman seems adamant in going ahead with the illegal election and as such, we in the PDP will not fold our arms and watch the APC turn our dear state into the lawless entity. We will ensure that the sinister and dangerous plan of OSIEC that has become an appendage of the APC does not see the light of the day”, he said.