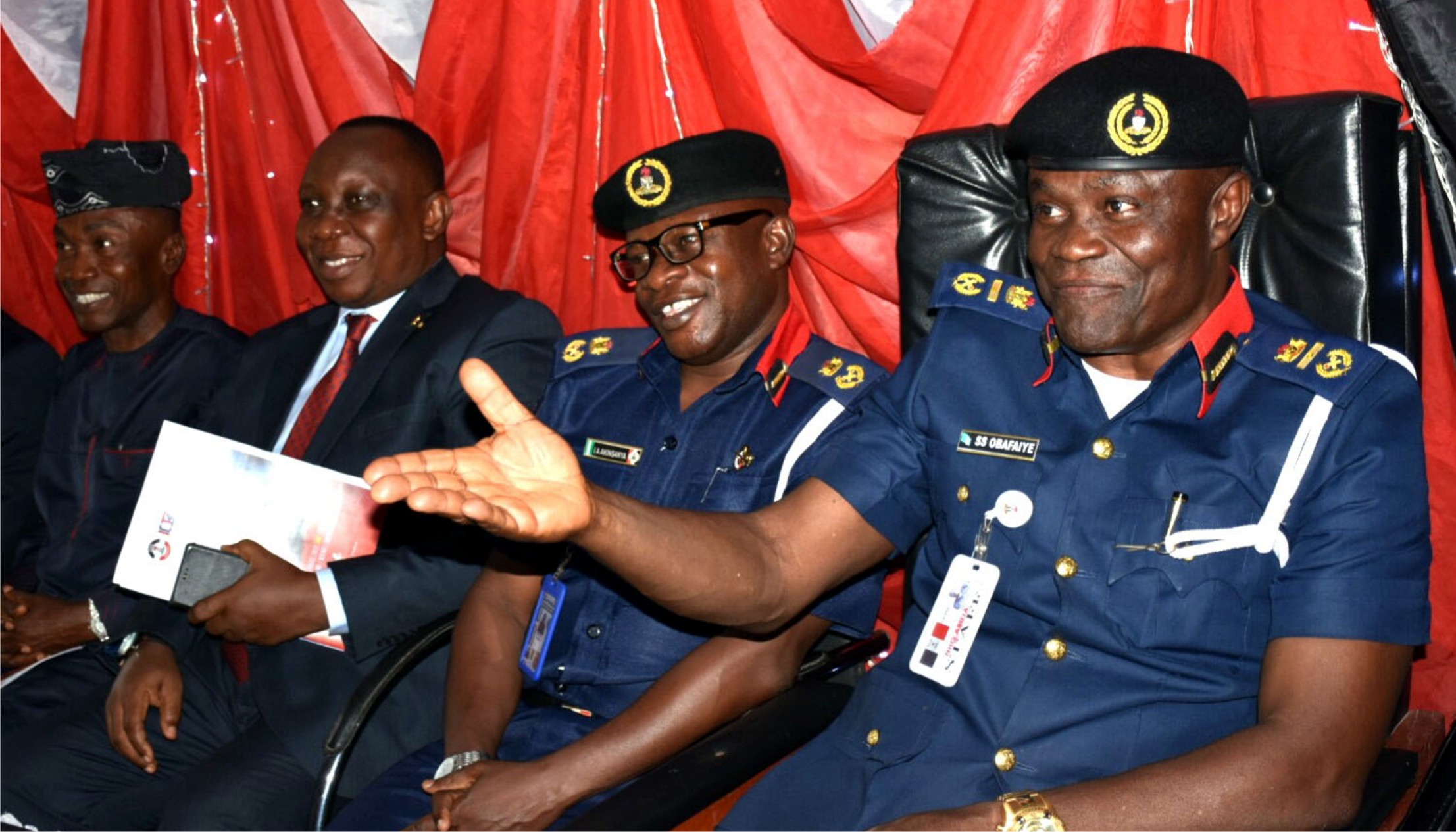 Three Nigerian citizens were extradited from the United Kingdom and arrived in the United States over an alleged participation in multi-million dollar cyber fraud schemes.
According to the US Department of Justice, last Wednesday, the defendants are Oludayo Kolawole John Adeagbo also known as John Edwards or John Dayo, a 43-year-old Nigerian citizen and UK resident, Donald Ikenna Echeazu who also bears Donald Smith or Donald Dodient and Olabanji Egbinola,
They engaged in cyber-enabled business email compromise (BEC) fraud schemes in the Western District of North Carolina, Southern District of Texas and Eastern District of Virginia.
The scams allegedly perpetrated by the defendants targeted unsuspecting victims including universities in North Carolina, Texas and Virginia, and attempted to cause more than $5million in losses.
Adeagbo and Echeazu are charged with wire fraud conspiracy, money laundering conspiracy and aggravated identity theft for defrauding a North Carolina university (the University) of more than $1.9million via a business email compromise scheme.
The summons was returned by a federal grand jury in the Western District of North Carolina on April 17, 2019, and was unsealed on Tuesday following Echeazu’s initial appearance in federal court in Charlotte.
According to allegations contained in the indictment, from August 30, 2016 to January 12, 2017, Adeagbo and Echeazu colluded with other individuals to obtain information about significant construction projects occurring throughout the United States, including an ongoing multi-million-dollar project at the victim university.
They went ahead to execute the scheme as they allegedly registered a domain name similar to that of the legitimate construction company in charge of the university’s project and created an email address that closely resembled that of an employee of the construction company.
They used a fake email address to allegedly deceive and direct the university to wire a fund of more than $1.9million to a bank account controlled by an individual working under the direction of defendants.
Upon receiving the payment, the accomplices allegedly laundered the stolen proceeds through a series of financial transactions designed to conceal the fraud.
The wire fraud conspiracy charge and the money laundering conspiracy charge each carries a maximum statutory sentence of 20 years in prison.
The aggravated identity theft charge carries a mandatory two-year prison sentence consecutive to any other term imposed.
The FBI Charlotte Field Office conducted the investigation. Assistant U.S. Attorney Graham Billings of the Western District of North Carolina is prosecuting the case.
Adeagbo was also charged in the Southern District of Texas with conspiracy to commit wire fraud and wire fraud and the report said he faces up to 20 years in prison, if convicted on the charges.
The FBI Houston Cyber Task Force conducted the investigation with the assistance of the FBI Cyber and Criminal Investigative Divisions with other security agencies.
Also, Egbinola, a 42-year-old man is charged with wire fraud, conspiracy to commit wire fraud, money laundering, and conspiracy to commit money laundering.
According to a criminal complaint issued by the US District Court for the Eastern District of Virginia, from September 26, 2018 to December 26, 2018.
Egbinola is alleged to have conspired with others to defraud a Virginia-based university. He and co-conspirators created and used a fraudulent email account that incorporated the name of a construction company that had a large, ongoing contract with the university.
Using this email account, Egbinola and collaborators deceived the university into transferring $469,819.49 to a bank account controlled by Egbinola and his accomplices.
That money was quickly laundered and transferred overseas through numerous transactions. Evidence obtained during the investigation showed that Egbinola repeatedly accessed the email account used to defraud Virginia University.
All three defendants were arrested April 23, 2020, by UK authorities at the request of the United States and ordered extradited on September 3, 2021.
All three defendants filed appeals, all of which were rejected by the UK High Court on July 12, 2022.