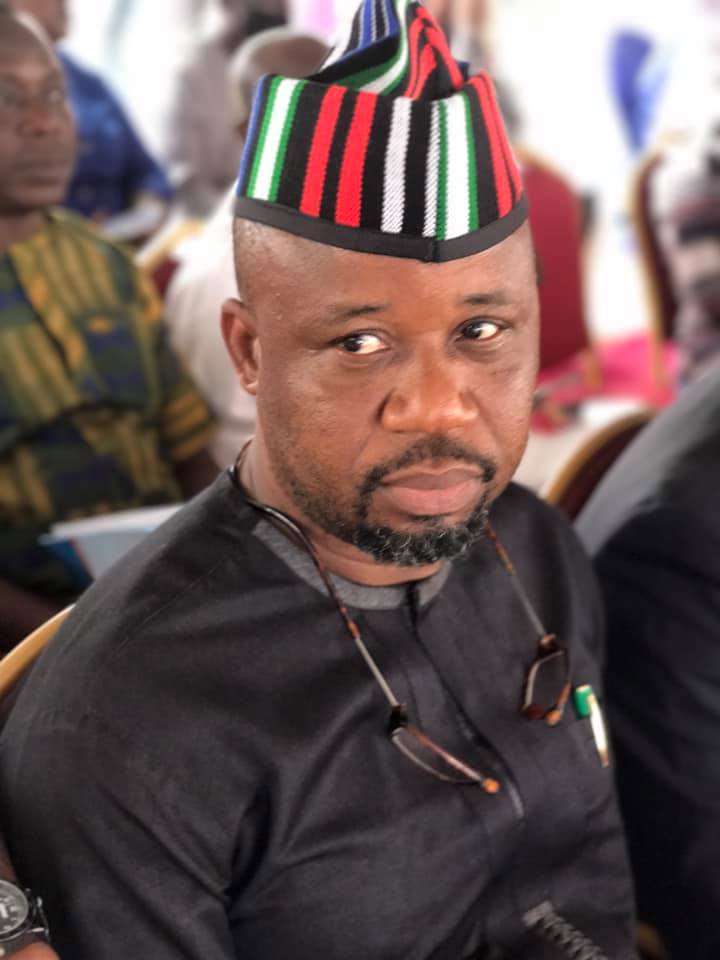 It was a memorable day of celebration, as chiefs, elders, youths and children of Ogurama community in Degema Local Government Area, last Saturday, gathered to witness the return of peace to the ancient island community.
This was as the Chairman of DELGA, Hon. Michael John Williams, in furtherance of his peace efforts in the area, brokered peace amongst youths of Ogurama community, who had been at daggers drawn with each other.
The ugly situation, which led to the self-exile of some groups from the community for a couple of years, was however, peacefully resolved, following the mediation of the council boss.
Speaking at a one-day peace summit in Ogurama, Williams, who emphasised that peace was priceless and terror senseless, noted that Ogurama and other communities of Degema needed to be peaceful and united, in order to attract development from both government and private investors.
He added that no meaningful development would take place in a rancorous and turbulent environment, unless the people embraced peace.
Williams appealed to the various groups and their leaders to genuinely forgive one another and move on in the spirit of brotherliness, whilst also turning a new leaf and engage themselves in meaningful ventures to better their individual lives, community, LGA and Rivers State at large.
He urged the community members to be vigilant and checkmate the activities of strange faces, who may take advantage of the community’s hospitality to perpetrate crime and criminality, adding that Ogurama was a peace-loving community, which needed to protect its image from hirelings and mercenaries.
Williams, who attributed his success in tackling insecurity to Governor Nyesom Wike, stated that the governor, whom he described as a lover of peace, had set the pace in crime fighting in Nigeria.
He, however, warned that the council would deal decisively with any anyone, who reneges on the peace accord and is fingered in any crime activity within the area.
Earlier, the Chairman of Ogurama Council of Chiefs, Chief Ben Orugbani, commended Williams for the peace initiative, adding that no chairman of DELGA in the past had been this good to Ogurama people.
He noted that the council chairman frequents Ogurama community as his home and shows deep interest in every concern of the community, praying God to reward his kind gestures.
Orugbani, who equally commended the youths for embracing peace, enjoined them to maintain it both at home and elsewhere, as according to him, resuming hostilities outside could find its way back to the community.
“As you have agreed not to fight yourselves again in the community, also endeavour to be good children outside, because if you go out and make trouble, either the government or those you offended will come to look for you in the community and that would portend danger for your community,” Orugbani stated.
In her admonition, an aged woman, Madam Mina Joe Kilo, who appealed to the youths to live peaceably with one another, lamented that Ogurama community has never had a need to be policed by military men in the past, as the people used to love themselves and live as a united people.
In his contribution, the Youth Chairman of Ogurama, Comrade Dakuro Bille, who hailed Williams for his courageous move, stated that Ogurama people would never forget the council chairman for his love towards the community.
Bille, while noting that peace had come to stay in Ogurama, however, warned dissident and recalcitrant elements to steer clear from the community, as they would be fished out and handed over to the appropriate authorities for necessary action.
Meanwhile, in their unanimous responses, on behalf of the various groups, Mr. Godswill Ikiroma (Daddy Blaze), Mr. Charles West and Mr. Ibinabo Braide, commended Williams for the peace initiative, promising to live together in peace and harmony.
They also appealed to the chiefs, elders and political class to be part of the peace process and stop using the youths to pursue their individual ambitions, as according to them, some of the youths may not be as exposed and enlightened as the elites of the community, who sometimes mislead the youths.
The event, which ended with a brotherly embrace and dance, witnessed a large turnout of community members, made up of chiefs, elders, women, youths and children, the council chairman and his entourage, as well as security operatives.