To encourage negotiated settlement of boundary dispute in preference to litigation; And to carry out awareness and enlightenment campaigns amng the people in the State on the essence of boundaries in order to foster peace and harmony among the people living along boundary lines.
Consequently, the present administration headed by Chief Nyesom Wike,  through the Office of the State Deputy Governor, Dr. Mrs. Ipalibo Harry Banigo, has left no stone unturned in ensuring that communal and local government areas boundary disputes are promptly addressed through meetings with affected communities and other stakeholders, setting up of Technical Committees to consider critical areas and making recommendations to the State Governor.
Dr. Banigo, whose office is saddled with the responsibility of handling boundary matters has kept faith with the confidence reposed in her. And she has intentionally committed to the resolution of boundary related disputes.
Some of the intra-State disputes under consideration, according to information obtained  are: Barako/Nweberra.
A technical committee to demarcate the boundary in line with the Supreme Court Judgement was set up on 18th of August, 2016. The committee was headed by HM King Kaleh Obuge and its report was presented to the Rivers State Boundary Commission on the 8th of June, 2017. The technical reports after due consideration by the commission were retrieved by the technical committee for amendments. The reports were resubmitted on the 1st of August, 2019 for consideration.
Bukuma/Tombia boundary dispute also received consideration by the Rivers State Boundary Commission. The technical committee setup to demarcate the boundary in line with the Supreme Court Judgement in Suit No. SC/97.1919 using plan Nos. SL/25/74 and UR/433/74 as a guide found it difficult to do so because a point identified on the footpath cannot describe the entire length of the boundary and therefore recommended that a Dispute Resolution Committee be set to negotiate an acceptable boundary. The committee inaugurated on 11th February, 2016 was headed by HM. King Dandeson D.Jaja, Jeki V to look into the dispute as recommended by the Technical Committee.
The committee however, could not reach an amicable settlement and consequently recommended that the two communities should return to the Supreme Court for proper interpretation of the Judgement, even as they were made to enter into an undertaking to keep the peace, among others.
The Tema/Ifoko Communities in Asari Toru Local Government Area Technical Committee was inaugurated on 10th May, 2018. The Committee was headed by Pst. Paulinus Nsirim, then Permanent Secretary, Rivers State Ministry of Information. It submitted its report on the 20th of December, 2018.
The Tai/Ogu-Bolo (Norkpo/Ogu) Boundary dispute Technical Committee headed by Chief Dr. Silas Eneyo was inaugurated to resolve the dispute on 14th September, 2017.
A technical committee also headed by Chief (Dr) Silas Eneyo was inaugurated on 13th October, 2016 and re-inaugurated on the 22nd February 2018 to consider the Eleme/Oyigbo Boundary Dispute. The Committee has concluded its assignment.
For Obete/Seme-Leuku Boundary Dispute, the Rivers State Boundary Commission, set up a technical committee to resolve the disputes on the 12th of April 2018.  The committee was headed by Chief Sir Fynface Ihunwo JP, the committee concluded its assignment and report submitted to the commission on the 20th of December, 2018.
Another boundary disputes that was considered was that of Oyigbo/Tai (Afam Ukwu in oyigbo Local Government Area and Korokoro community in Tai Local Government Area). A Technical committee was set up to resolve the dispute, on the 13th of October 2016. The committee chaired by Chief Sir Fyneface Ihunwo (JP) submitted its report on the 23rd of February, 2017 with a recommended boundary for demarcation.
No doubt the Rivers State Boundary Commission under the leadership of the State Deputy Governor, Dr Mrs Ipalibo Harry Banigo has intentionally and consistently worked to ensure the resolution of the boundary to keep the peace.
Other States Boundary Commissions are doing their best to live up to their purpose of creation but their best may not have been good enough, hence the cases of incessant violence culminating in loss of lives and properties.
Another crux of the mitter is the status of technical committee on matters already decided by courts of competent jurisdiction, even the supreme court with clear judgement.
Do technical committee have the locus to set aside and make recommendations which pre-suppose a setting aside of the subsisting judgement of court of competent jurisdiction as alleged by a people of Aguleri in their dispute against Umulere?
An effective and functional boundary committee at the national, state and local government levels holds the wands for peaceful resolution of boundary disputes if matters were considered dispassionately, with the fear of God and without favour.

As The Deadline For Collection Of PVCs Draw Close… 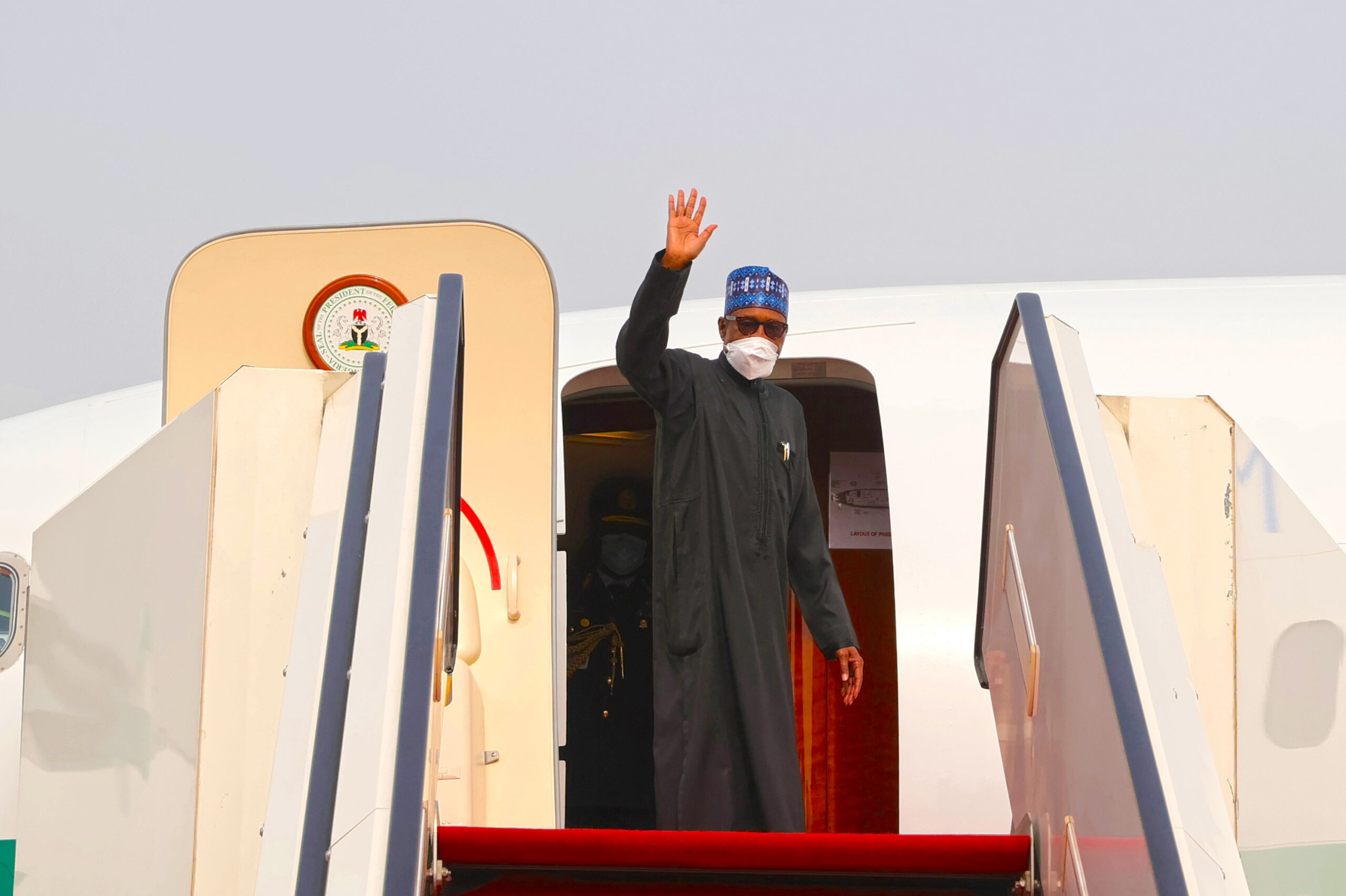