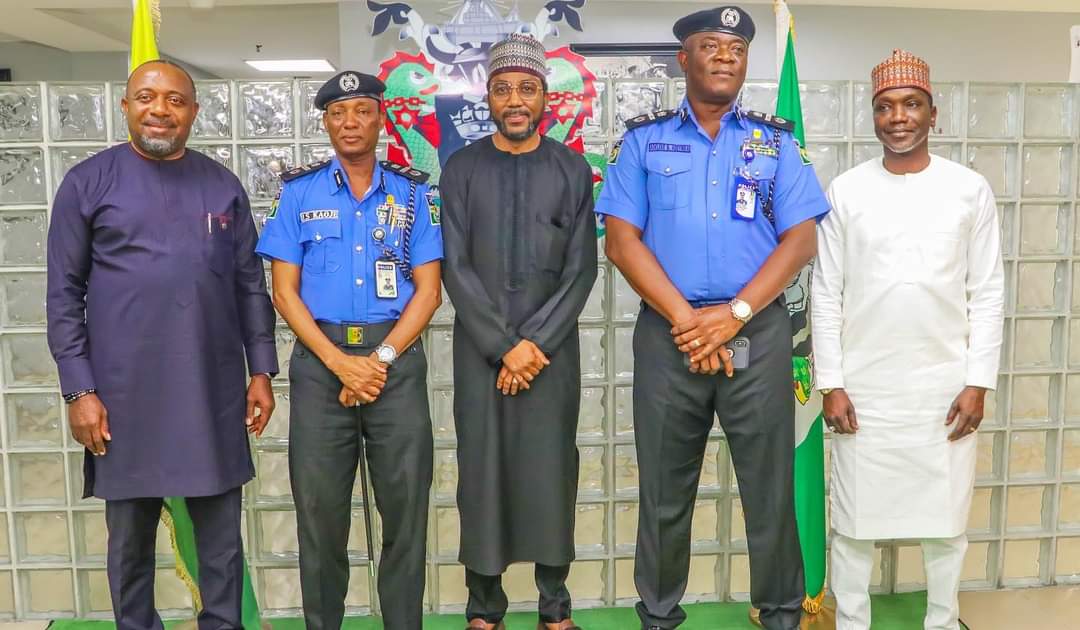 The Federal Government, yesterday, admitted that Nigerians are tired of the current security challenges facing the nation.
The National Security Adviser (NSA), Major General Babagana Monguno (rtd), stated this while speaking with newsmen after the National Security Council meeting chaired by President Muhammadu Buhari at the Council Chambers of the Presidential Villa, Abuja.
The meeting comes a week after the council revealed that it is mulling a total ban on motorcycles and mining activities in areas most prone to and affected by terrorist attacks.
The NSA stated that the worsening security situation may result in the citizenry gravitating towards self-help.
He, however, revealed that government was currently working on new strategies to curtail the worsening insecurity in the country.
Monguno said the Federal Government would implement new strategies to address the fast-spreading insecurity and terrorist attacks nationwide as Nigerians are growing “tired” of the menace and are now turning to self-help.
The national security adviser, who spoke alongside the Inspector General of Police, Usman Baba, said the President was well aware of the dire security challenges the country finds itself in at the moment.
However, he said the solution will not come from a single strategy.
“We are in a difficult situation. The council understands. The president understands. But there is no straight, cut and drive method around this unless we collectively fight it.
“People are getting tired and are beginning to gravitate into other means of self-help. But the truth is that help is rooted in everyone working together to end this,” he said.
Citing last Friday night’s attack on the 7 Guards Battalion of the Nigerian Army Presidential Guards Brigade, the NSA argued that no country can win an asymmetric warfare without the help of its citizens.
According to him, the council has agreed on new strategies to curtail the menace, assuring that there will be a renewed momentum against terrorism.
“The various entities concerned have started working on these new strategies. They have also given their word to the President,” Monguno explained.
He also revealed that council would soon conclude its special investigation on the July 5 Kuje Correctional Centre attack —that saw the release of over 600 terrorists—and would punish those who, by neglect of duty, allowed the terrorists get away.
The NSA, who didn’t entertain questions from journalists afterwards, cautioned the media against giving wide publicity to the terrorists, saying such materials flooding the internet have dire consequences for the country.
Also speaking, Minister of Justice and Attorney-General of the Federation, Abubakar Malami, said although the decision has not been finalised it would form part of the deliberations at the next meeting.
Within that period, the nation has recorded several other attacks, especially the killing of at least eight members of the seven Guards Battalion of the Nigerian Army Presidential Guards Brigade.
The terrorist attack, which happened late Friday night around the Bwari Area Council of Abuja, also left three soldiers wounded.
The security council meeting was attended by the Secretary to the Government of the Federation; Boss Mustapha; the Chief of Staff to the President, Prof Ibrahim Gambari; and the National Security Adviser, Major General Babagana Monguno (rtd).
Cabinet members in the meeting included the Attorney-General and Minister of Justice, Abubakar Malami; Minister of Interior, Rauf Aregbesola; Minister of Foreign Affairs, Geoffrey Onyema; Minister of Police Affairs, Mohammed Dingyadi; Minister of Defense, Major General Bashir Magashi (rtd).
Chief of Defence Staff, General Lucky Irabor, Chief of Army Staff, Lieutenant General Farouk Yahaya; Chief of Naval Staff, Vice Admiral Awwal Gambo; the Chief of Air Staff, Air Marshal Isiaka Amao; and the Chief of Defense Intelligence, Major General Samuel Adebayo, also attended the meeting.
Others are the Inspector-General of Police, Alkali Usman; the Director-General of the Department of State Service, Yusuf Bichi; and the Director-General of the National Intelligence Agency, Ahmed Abubakar.