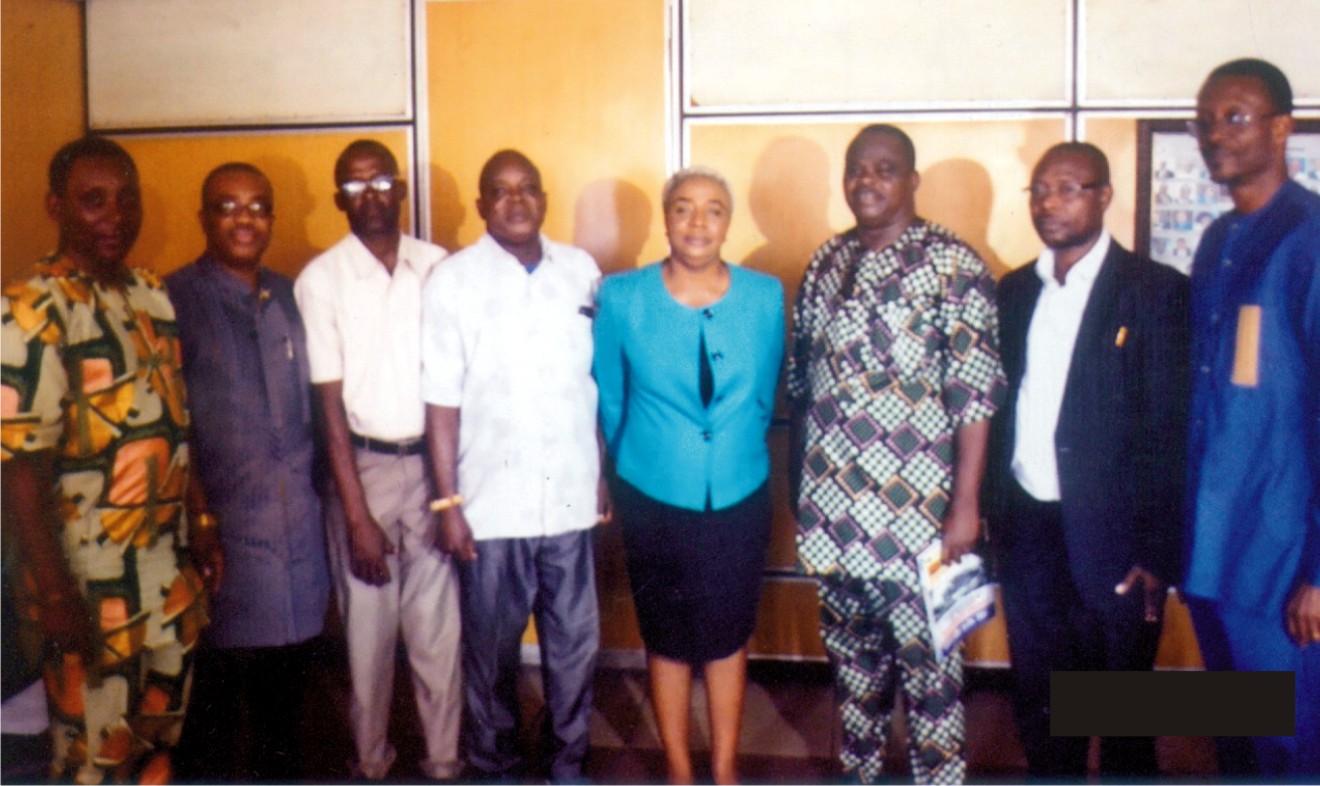 The Permanent Secretary, Rivers State Ministry of Information and Communications, Barrister Ibiwari Clapton-Ogolo, has cautioned journalists to be more careful and detailed in their reportage, especially now that people just churn out junks in the media space through the social media.
Mrs Clapton-Ogolo made the remarks in her office, last Wednesday, in Port Harcourt, when the newly elected officials of Independent Publishers Association of Rivers State (RIVPA) paid her a courtesy visit.
The permanent secretary, who advised the officials to work hard to avoid all forms of friction in the association, encouraged them to ensure that the government of the state was positively reported.
She reiterated that Rivers State, under the able leadership of Chief Nyesom Wike, has done so much for the people, calling on RIVPA to ensure that the activities and programmes of the government were properly published.
The permanent secretary emphasised that aside the numerous projects and infrastructure put in place by the governor, the government also needed to be commended for fighting criminality and insecurity head on in the state.
She, however, decried the situation where the peace and security that have made the state safe and stable for businesses and other legal activities to thrive, was not being properly reported and brought to the public glare, charging the publishers to give credence to the untiring efforts of Governor Nyesom Wike in ensuring the prevailing peace and security of the state in their reports.
Mrs. Clapton-Ogolo re-echoed the need for journalists to remind Nigerians that votes have been counting in Rivers State since the inception of Governor Nyesom Wike’s administration, and that come 2023, the people’s votes would count the more, especially now that everything has been Simplified.
Earlier in his remarks, the newly elected Chairman of RIVPA, Prince Mike Iwezor, had said that they were in the ministry to introduce the newly elected officials of the association, saying that the association and the ministry have had a mutually beneficial relationship spanning over 15 years, and thanked the permanent secretary for the warm reception accorded them.
Iwezor also said that the visit was to help strengthen the existing relationship between the ministry and the association, calling on the ministry to support the private publishers through advert placements and subventions to enable them sustain their publications now that production costs are rising astronomically on daily basis.
Present during the visit were directors of the ministry.