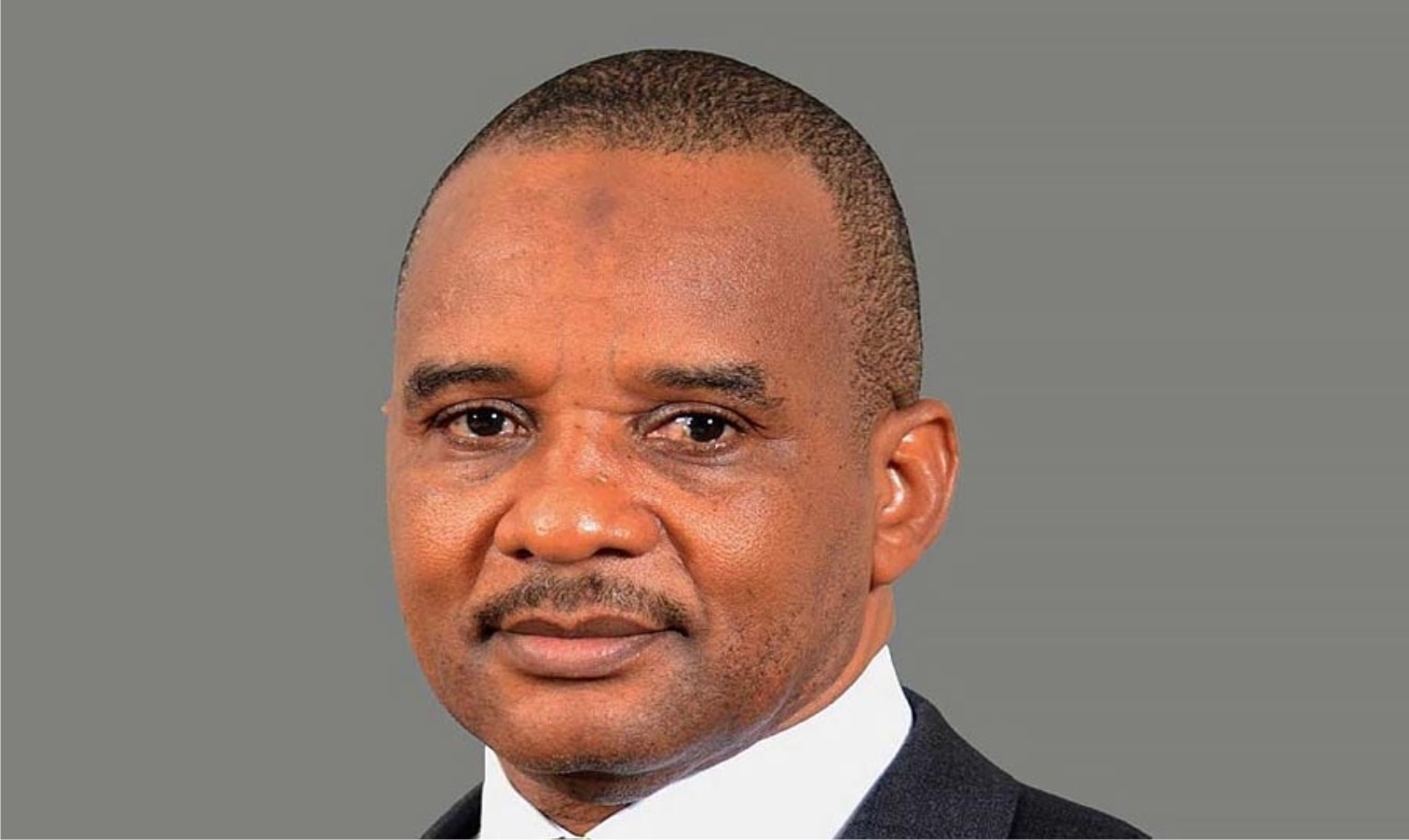 The Senate Committee on Public Accounts has called for the arrest of the Director-General (FG) of the Nigerian Maritime and Safety Agency (NIMSA), Dr. Bashir Jamoh, over alleged payment of $5 million as professional fee to a legal firm.
Chairman of the Committee, Matthew Urhogbide, told journalists that the committee was forced to issue the arrest warrant following the refusal of Dr. Jamoh to appear before the panel after several invites.
According to Urhogbide, the $5million was paid for the tracking of movement of Nigerian hydrocarbon and recovery of $9.3billion loss by the Nigerian Government between 2013 and 2014.
The committee is concerned that payments were made for service not rendered and this may have been a deliberate attempt to divert government funds for personal use.
Our source reports that all efforts by the Auditor General of the Federation to get the details of the $9.3billion loss by the Federal Government for thorough scrutiny were rebuffed by NIMASA.
“We have invited NIMASA up to three times, but they have failed to honour our invitations.
“This committee has no other option than to issue a warrant of arrest against the Director General of the agency.
“They can come to the National Assembly for fund appropriation, but when it is time to give account they will be nowhere to be found.

“The Committee had invited NIMASA up to three times for the explanation on the payment of $5 million as professional fee and details of $9.3bn loss by the Federal Government, but the agency declined the invitation.” Urhogbide said.

The committee’s query read in part: “Audit observed that the agency engaged the service of a legal firm through a letter with reference number NIMASA/DG/KP/2014/001, dated 24th January 2014…

“For the intelligence-based tracking of a global movement of Nigerian Hydro-Carbon and recovery of loss by the Federal Government of Nigeria in the sum of $9.3bn between 2013 and 2014, with a start-off cost of $5m and five per cent of all sums recovered.

“No evidence of recovery of either part or the entire sum of the 9.3 Billion US Dollars was presented at the time of the periodic check-in in February 2018, despite the huge amount of money already paid to this effect.

“It is instructive to note that details of the transaction leading to the loss of $9.3bn to the Federal Government which only came to audit attention through the review of the letter from the agency to the legal firm, so as to ascertain what could have transpired, resulting in such a huge loss were not presented for audit.

“Ordinarily, the firm should have deducted its fees from the amounts recovered for the FGN, and not receive fees in advance in lieu of the recoveries.

“Audit is concerned that payments were made for service not rendered and this may be a deliberate attempt to divert government funds for personal use.

“The Director-General is required to justify the payment for service not rendered, failing which the sum of N741, 904,761.28 should be recovered from the legal firm and paid into the CRF…

“Forwarding evidence of payment to the Public Account Committees of the National Assembly and to the Office of Auditor-General for the Federation for verification.

“Sanctions stated in FR 3104 should apply. He is also required to provide details of the transaction(s) leading to the loss of 9.3 Billion US Dollars for thorough scrutiny.”

Nigeria, Others May Continue In High Debts – Report

TCN Alerts On Another Drop In Power Supply 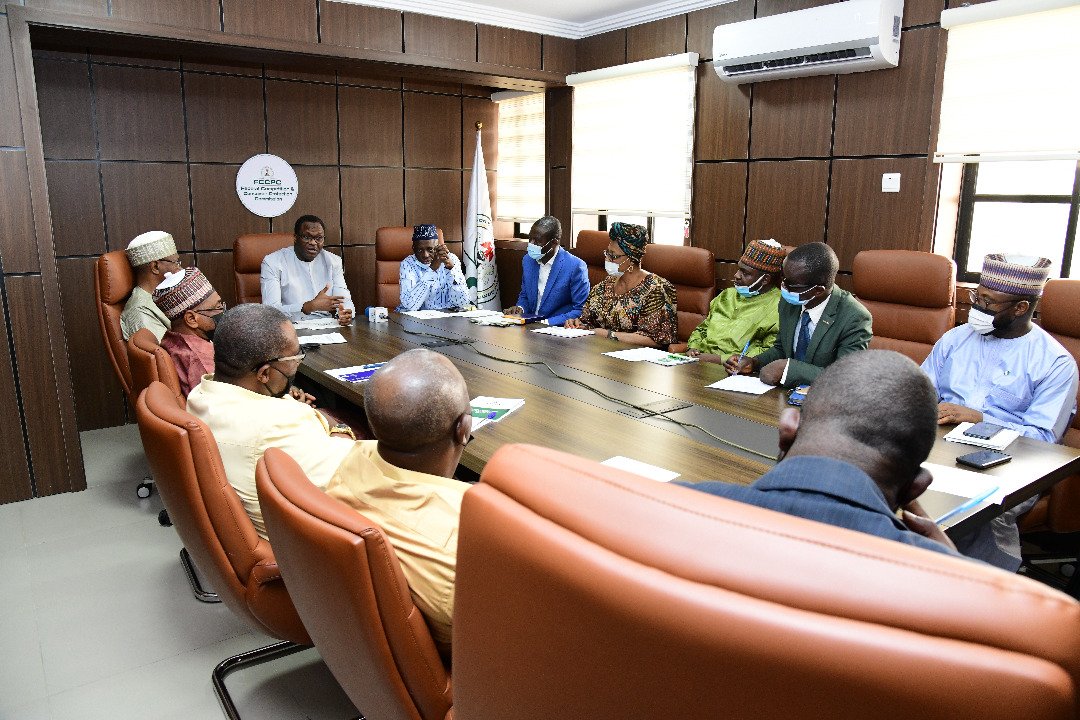 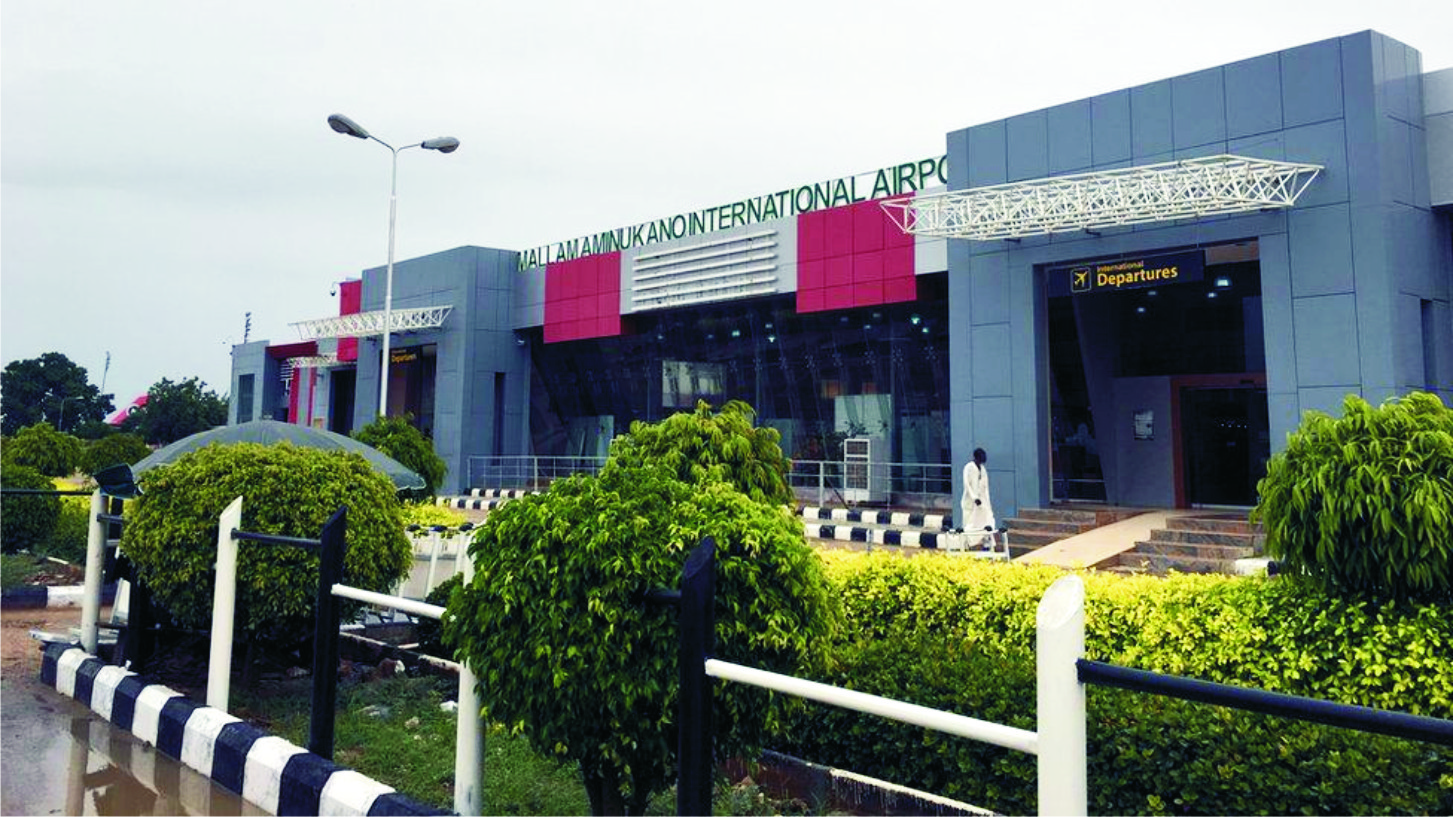