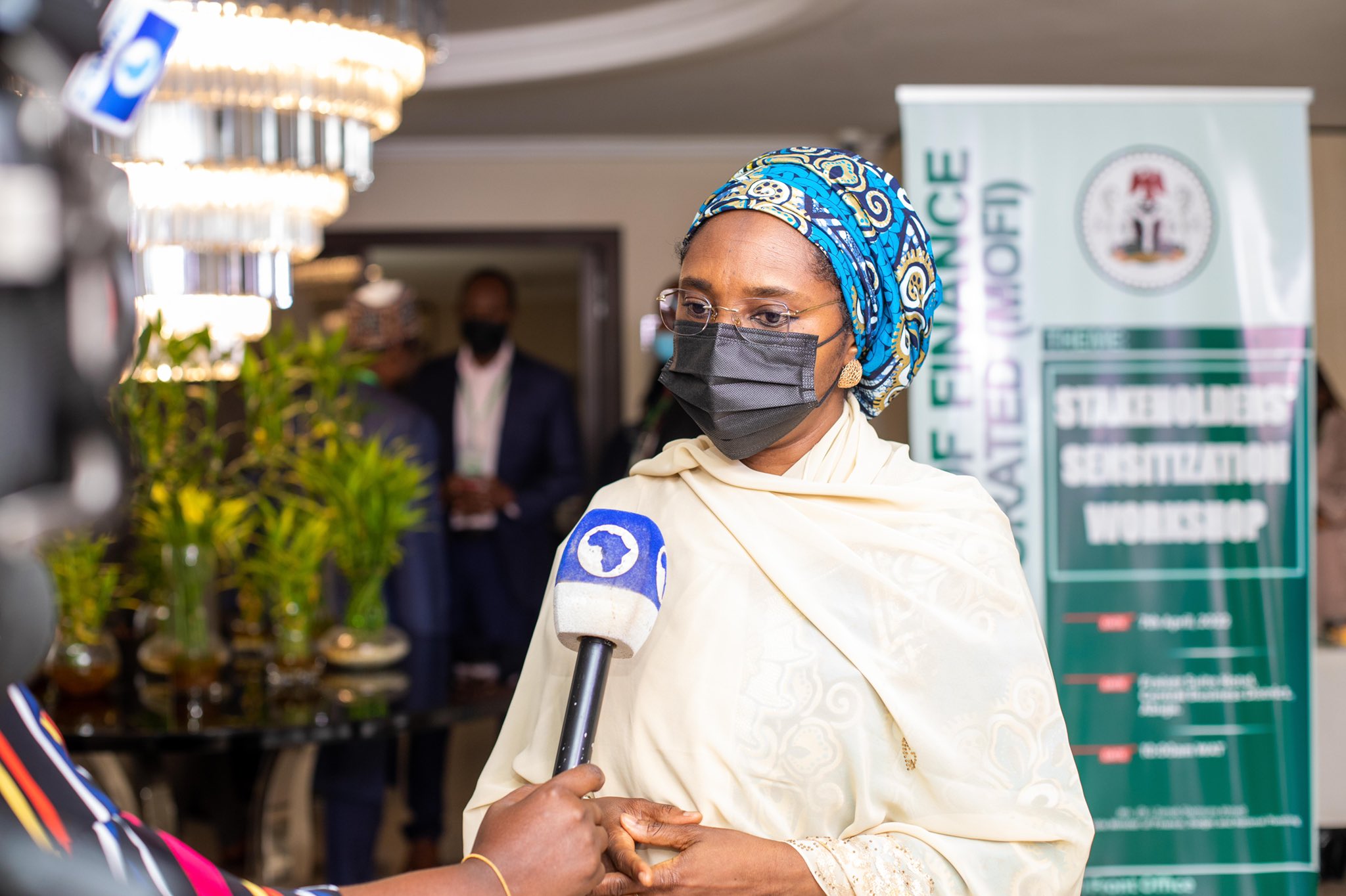 A real estate practitioner and member of the Nigerian Institution of Estate Surveyors and Valuer (NIESV), Cletus Nwadike, has urged the Federal Government to take proactive steps in tackling the huge housing deficit in the country.
He said it was not enough to map out plans, but that government should match words with action in addressing the huge housing deficit in the nation.
Nwadike, the Principal Partner of Quest Properties and Homes, who disclosed this in an interaction with aviation correspondents at the Port Harcourt International Airport, Omagwa, in reaction to Federal Government’s plans to cut down the 17 million housing deficit across the country, noted that something needs to be done faster because the population is increasing for housing demand, particularly among the low income earners.
According to him, government at all levels ought to intervene in the housing matter, “especially for the low income earners, who cannot outrightly buy house, but can own such through the mortgage system”.
The Federal Government had recently assured to considerably cut down the about 17 million housing deficits across the country before the end of the current administration in May 2023.
Although it argued that the projected 17 million housing deficits in Nigeria had not been scientifically proven, the government insisted that it was currently doing a lot to provide mass affordable homes nationwide.
Managing Director, Federal Housing Authority, Gbenga Ashafa, disclosed this at the recent soft inauguration of Expressview Estate, Lugbe, Abuja, a partnership project between Mixta Africa and the FHA.
The housing authority boss noted that though there was no verified data on the housing deficit in Nigeria, the Federal Government had been delivering houses to both low and high income earners.
He said data on housing deficit in Nigeria did not always capture unoccupied houses, adding that housing projects such as the one flagged-off in Lugbe, sitting on 1.5 hectares of land for 58 terrace flats, among others, were not captured.
Ashafa further stated that the housing authority had just completed about 300 houses in Zuba, Abuja, for the low-income earners, as thousands of buildings had been delivered to Nigerians within a short period of time.
“The Minister of Works and Housing has been saying right from the outset that we’ve not been able to come up with a specific figure that truly captures the housing deficits in Nigeria”, he said.

TCN Alerts On Another Drop In Power Supply