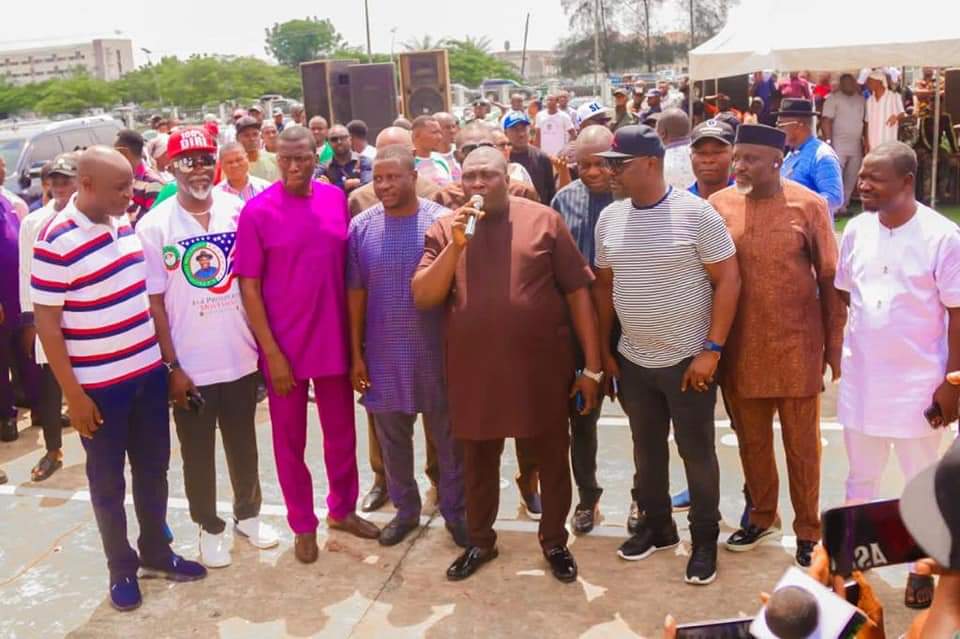 The National Emergency Management Agency (NEMA), yesterday, received another batch of 143 stranded Nigerians from Libya at the Murtala Muhammed International Airport in Lagos.
The Director-General of NEMA, Alhaji Mustapha Ahmed, who was represented by the Acting Coordinator of the Lagos Territorial Office of the agency, Mr Ibrahim Farinloye, confirmed this to newsmen in Lagos.
Farinloye said that the stranded Nigerians arrived at the Cargo Wing of the Murtala Muhammed International Airport at about 3:18p.m with Boeing 737-800 Al Buraq Air with registration number 5A-DMG.
He said that the returnees were brought back to the country by the International Organisation for Migration (IOM) through a voluntary repatriation programme.
He said that the programme was meant for the distressed Nigerians who had left the country to seek greener pastures in various European countries but could not afford to return when their journey became frustrated.
Farinloye said that the returnees are 96 male adults, 36 female adults, eight male and one female child, one female infant and one male infant were brought back to the country.
He enjoined the returnees to turn a new leaf in looking for ample opportunities abound in the country that are enough for everyone to achieve their desired goals.
He, however, appealed to the returnees to avoid vices that they must have been exposed to from the country of departure in their homeland in order to best of our potentials in a peaceful and conducive atmosphere.
“We advised the returnees on the need to realise that there’s no country better than Nigeria.
“Here you have all the freedom to achieve your potentials, looking for greener pastures in foreign is no longer a reality, those countries are not better off when you consider the challenges you encounter there and here.
“You are encouraged to be positive ambassadors toward advocacy and sensitisation against irregular migration that leave the youths vulnerable to all sorts of abuses and death in extreme cases.
“There are ample opportunities for all of us to thrive and live happily in virtuous and God fearing manners in Nigeria without unnecessarily exposing ourselves to undeserved dangers in foreign lands,” he said.
He said that the returnees were received by NEMA, along with other sister agencies such as: Immigration Service, Refugee Commission, Federal Airport Authority of Nigeria (FAAN) and the Nigerian Police. 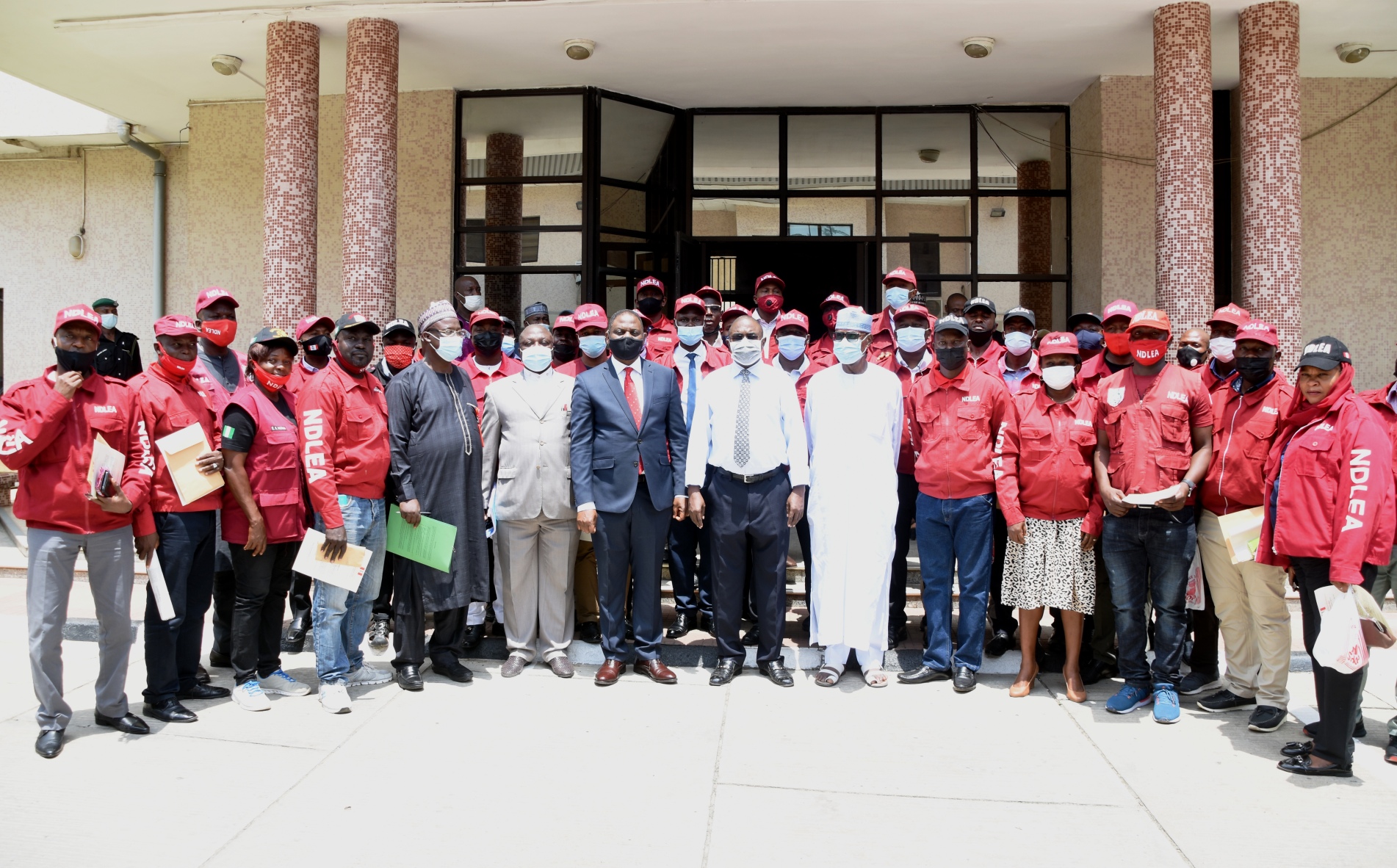 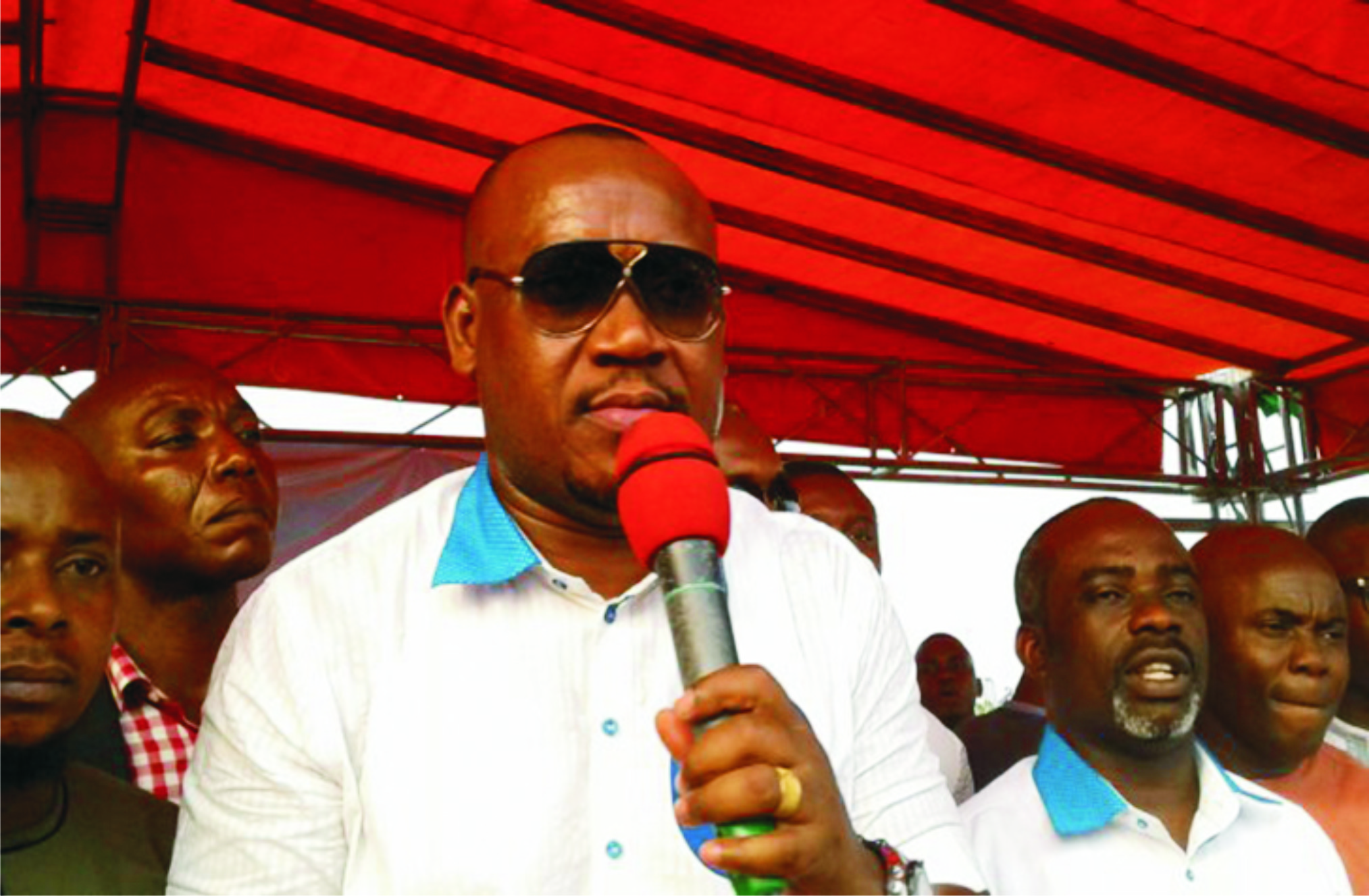