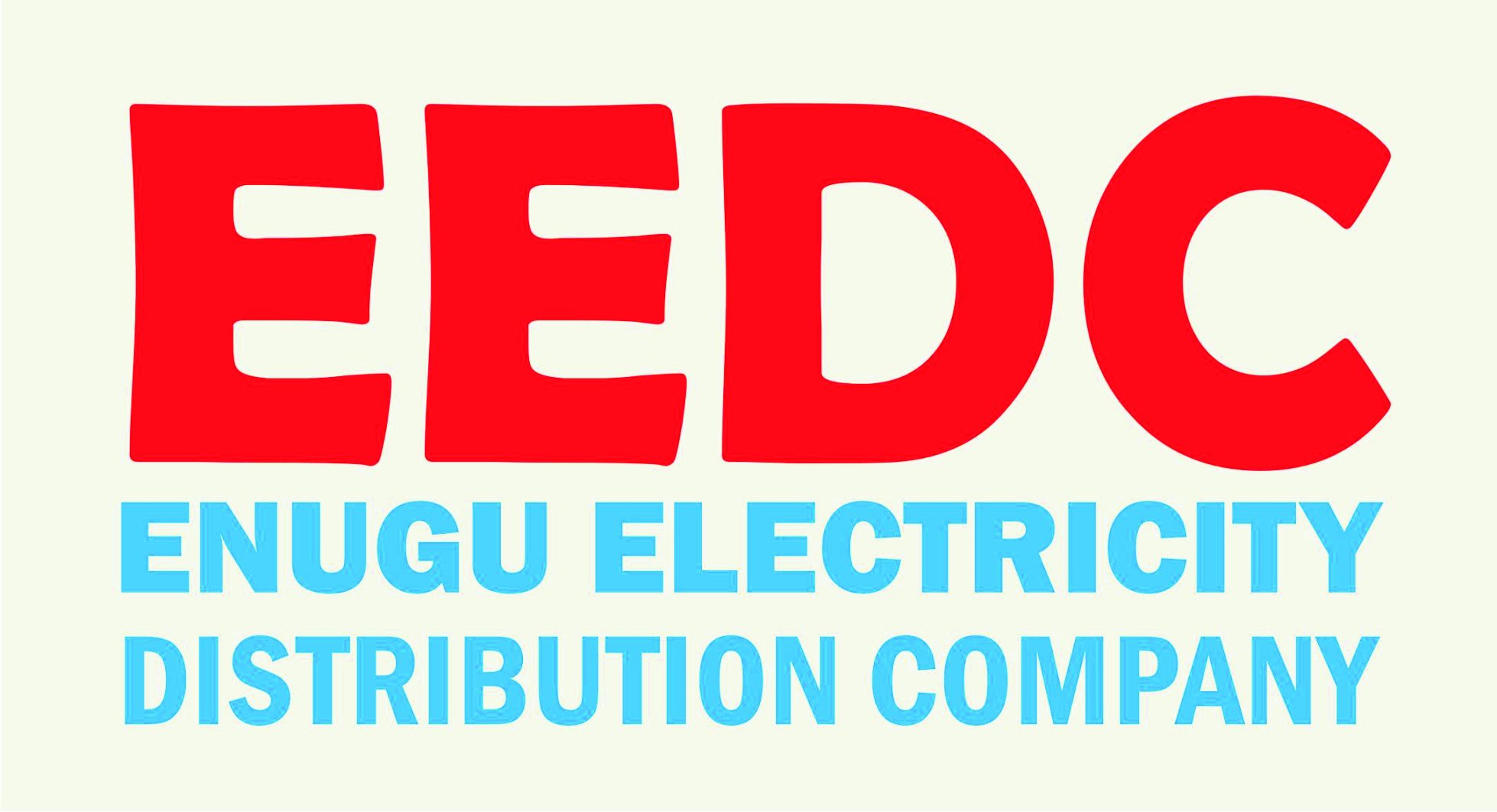 A Distribution Company of Nigeria (Disco), the Benin Electricity Distribution Company(BEDC) Plc, has commenced contempt proceedings against the Federal Government’s Bureau of Public Enterprise (BPE) in court.
The legal advisers to Vigeo Power Limited,  Majority Stakeholders of BEDC, have described the BPE as defaulters involved in the illegal takeover of BEDC.
The company in a statement made available to newsmen on Friday said the law firm of Kunle Adegoke (SAN), lawyers to Vigeo Power Ltd, said the contempt proceedings had become imperative.
The law firm said this was because the attention of its client was drawn to a publication issued by the BPE on July 13, 2022, in which the bureau laboured to justify its attempts at illegally taking over the BEDC Plc.
This, it said, was despite the orders of an injunction issued by the Federal High Court, Abuja on July 8, 2022 in Suit No. FHC/ABJ/CS/1113/2022 between Vigeo Power Limited v. Fidelity Bank Plc and 7 Ors.
“It is on record that the total shareholding of the BPE and the Ministry of Finance in BEDC is just 40 per cent, making the two of them minority shareholders which pales into insignificance in the face of the 60 per cent shareholding held by Vigeo Power Limited, our client,” the statement explained.
The law firm noted that it is sad that in a worst form of brigandage unknown to Companies and Allied Matters Act and the shareholders’ agreement dated August 21, 2013, which is subsisting among the parties, the BPE, using Fidelity Bank Plc as a front, has decided to take over a company that is not indebted to either BPE or Fidelity Bank using the naked force of state power.
BEDC’s legal advisers argued that contrary to the impression sought to be created by BPE in the publication referred to above, Vigeo Power Limited’s 60 per cent shareholding in BEDC was never collaterised in any loan transaction with Fidelity Bank Plc or any other financial institution.
It had been reported that the planned takeover of three power distribution companies by Fidelity Bank and the restructuring of two others by the Federal Government had led to an intense battle between the Discos and the government.
The takeover of the three Discos by Fidelity Bank is being backed by the Federal Government through the BPE.
The Discos had continued to launch legal battles with a view to preventing their takeover by the government and the bank.
About two weeks ago the Federal Government announced the planned takeover of Kano, Benin and Kaduna Electricity Distribution companies by Fidelity Bank Plc after the bank initiated action to take over the boards of the three Discos.
It also announced through the BPE that with the takeover of Ibadan Disco by the Asset Management Corporation of Nigeria, the bureau had obtained approval from NERC to appoint an interim Managing Director for the distressed power firm.

The government had further stated in its restructuring notice that it was restructuring the management and board of Port Harcourt Disco to forestall the imminent insolvency of the utility. The notice was signed by the Director-General, BPE, Alex Okoh; and Executive Chairman, NERC, Sanusi Garba.

But in reaction to the announcement, the receiver/manager’s nominee of Integrated Energy Distribution and Marketing Company had argued that it was the legal and beneficial owner of 60 per cent (controlling and managing) shareholding interests in the Ibadan Electricity Distribution Company.

Also, the management of the Benin Electricity Distribution Company Plc had argued that there was no legal basis for the takeover of the company following the purported activation of the call on its collateralised shares by Fidelity Bank.