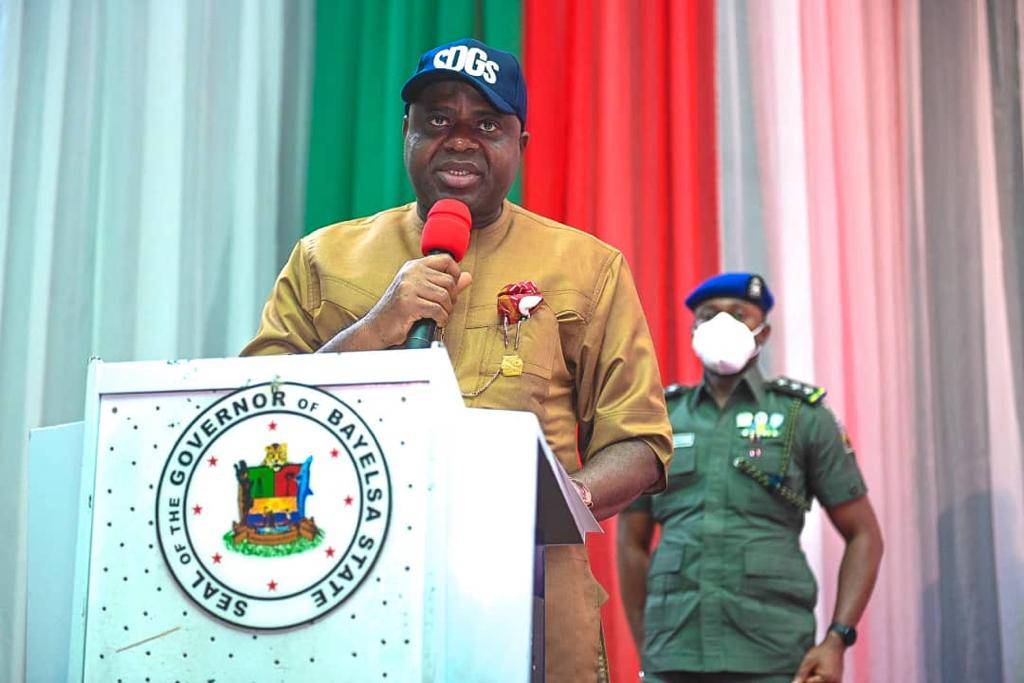 Senior Special Assistant (SSA), and Focal Person on Sustainable Development Goals (SDGs), Mr Ebiwari Wariowei, has commended Governor Douye Diri of Bayelsa State for his commitment to the attainment of the 17 SDGs in the State.
Wariowei gave the commendation following Diri’s visit to the United Nations headquarters in New York, United States.
This is contained in a statement signed on Wednesday by Mr Pereokosifa Buseni, Press Secretary to the SDGs, Bayelsa State Chapter
The Tide’s source reports that during the visit, Governor Diri met the Deputy Secretary-General, Mrs Amina Mohammed, and asked for sustained collaboration with the United Nations.
The statement continued that the SSA-SDGs said the call for collaboration with the UN was apt, timely and in the best interest of a state like Bayelsa which was desirous of growth in all frontiers.
He called on the UN and other development partners to cooperate with the Government to consolidate on the steps taken by Diri, to help speed up development in the state.
Wariowei stressed that Bayelsa was in dire need for development partners who would collaborate with Government in key areas such as education, health, women and youth empowerment, tourism, food production and processing, and environment.
He said Diri had demonstrated uncommon commitment and passion of development by building critical infrastructure that would provide great opportunities to open up the State for more investments in different sectors.
According to him, Governor Diri is using the Bayelsa SDGs Office to drive his Prosperity Agenda by implementing key projects and programmes like the distribution of 100 hospital beds, mattresses and cupboards to selected primary health centres across the eight local government areas of the State.
Other projects include award of 12.5 km rural roads to open up various local government areas, as well as the 100-bed Mother and Child Hospital built by SDGs in collaboration with the Federal Government.
He, however, urged citizens to support government’s effort to ensure the State was peaceful, stable, secured and prosperous.
He added that with less than two years left in Governor Diri’s first tenure, many laudable projects and programmes would be launched to make life meaningful for all.

Ayade Desirous To Partner With NUJ