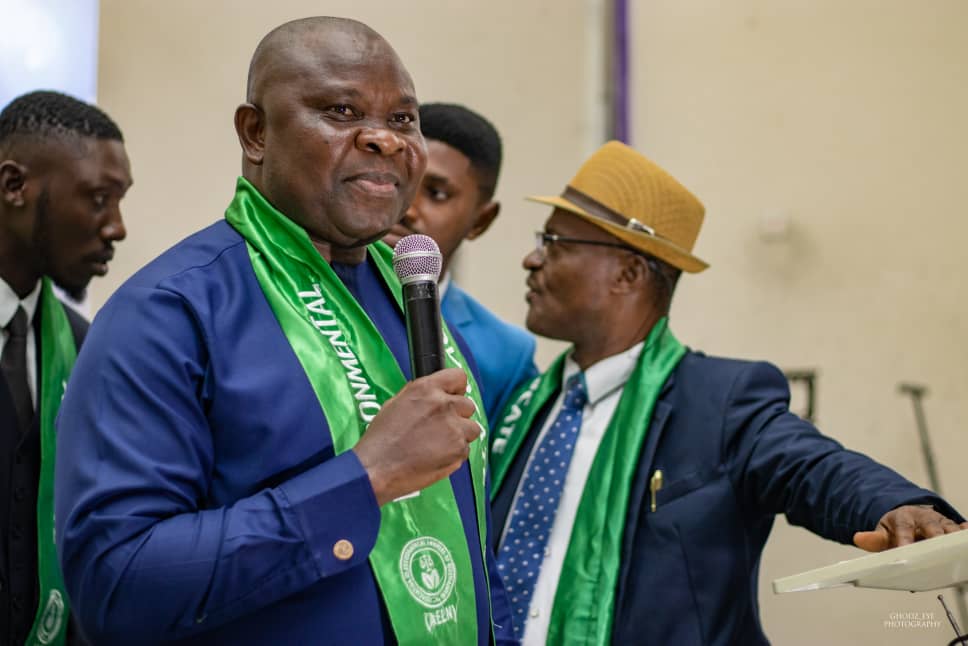 The Ijaw Diaspora Council (IDC) says it is committed to surmounting the developmental and environmental challenges confronting the Niger Delta region of Nigeria.
President of the group, Prof. Monday Gold, made the disclosure in a statement issued in Yenagoa and made available to The Tide’s source.
Gold stated that the group had resolved to join forces with like-minded interest groups, state and federal governments to enhance the living condition in the region.
He explained that the resolution was reached at the just-concluded 2022 IDC Convention in the U.S.
He further stated that the council, which draws its membership from different continents, is bound by the peoples shared culture and values.
According to Gold, the council undertakes teaching and enabling millions of Ijaw people to speak and act as one “in the face of environmental and economic injustice”.
He said: “Oil spills in Ijawland, shootings, terrorist attacks and massive public protests have all jolted the Ijaw Diaspora in unprecedented ways.
“Oil prospecting has wrecked the limited agricultural land surface, sea, rivers, streams and lakes in the region.
“In disasters, like the Nembe spill, oil has moved thousands of kilometres across the sea surface, killing millions of seabirds, marine mammals and sea turtles”.
He stated that people, who lived near oil and gas facilities, were more likely to be exposed to contaminated groundwater and polluted air.
Other health challenges, he added, included cancer, birth abnormalities, liver damage, respiratory, cardiovascular and other disorders.
“In the Ijaw territory, these diseases are directly linked to a significant percentage of mortality.
“Things would go extremely wrong, if we in the diaspora refuse to act or chose to run away from our responsibility, not just for us but also for you and the next generation.
“We must resolve to overcome all obstacles in order to defend Ijaw territory and contribute to Nigeria’s peace, stability and progress,” Gold stated.
He mainained that “In spite of the challenges, IDC not only endured but also grew stronger than before.”
He noted that the challenges of the region had made many Ijaw to lose the sense of belonging and connection they once enjoyed.
He, however, noted that “there is hope with vision, convictions, devotion and courage”.
He explained that there was need to build a sense of genuine closeness and acceptance and for all to speak with one voice for a better Ijaw ethnic nationality.
He stated that the group was committed to working with all Nigerian neighbours and worldwide partners on an equal and mutually beneficial basis for the future generations.
He listed the immediate priority of IDC to include pulling Ijaw people out of poverty and providing them with a life of peace, prosperity, decency and dignity.
He further stated that the construction of the Oloibiri Museum and Research Center was also in the council’s priority list.
Other priorities included the construction of the Ijaw Diaspora Village, in collaboration with the Federal Government and other partners, to develop the Ijaw nation.