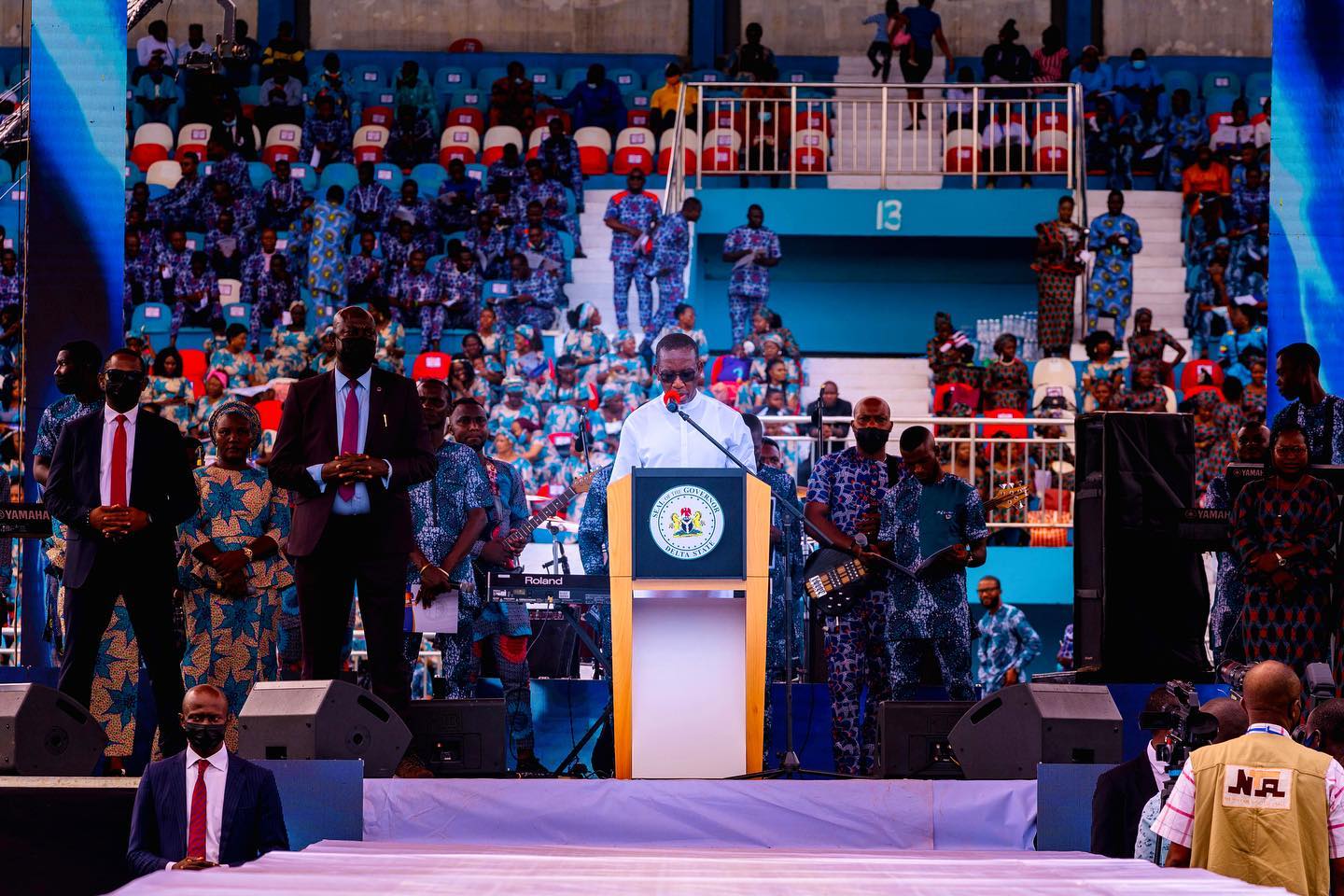 Delta State House of Assembly, on Wednesday, passed the Passenger Welfare Scheme (Repeal) Bill, 2022.
The passage of the bill was sequel to a motion for the suspension of Order 12, Rules 79, 80, 81, 82, 83 of the House by the Majority Leader, Chief Ferguson Onwo, during plenary in Asaba.
The motion, seconded by the member representing Warri South I Constituency, Mr Augustine Uroye, was unanimously adopted by the assembly when put to a voice vote by the Speaker, Chief Sheriff Oborevwori.
The Tide’s source reports that the executive bill had earlier been forwarded to the assembly for further legislation by Governor Ifeanyi Okowa through a letter read by the Speaker.
Okowa, in the letter, noted that the existing Passengers Welfare Law, 2002 was enacted by the then assembly to protect the welfare of passengers travelling within and outside the state.
“The essence of the law was to create an Insurance Trust Fund to indemnify passengers against road accident. By this, a proscribed fee was introduced and built into the transport fare of all passengers and afterwards, remitted to appointed consultant.
“There is no doubt that the intent and purpose of the law was for the good of the people. However, the implementation of the scheme, rather than protect them, created more hardship than benefits.
“As a government that is committed to the wellbeing of its citizens and the advice from the state Ministry of Justice, it has become imperative to abrogate the Passengers Welfare Law, 2002.
“It is in this connection that I appeal to the House of Assembly to consider the repeal of the Passengers Welfare Law, 2002,” Okowa stated.
In his remarks, the Speaker thanked his colleagues for the passage of the bill.
“The Delta State Government will continue to promote the welfare of the people of the state, and where implementation of any law creates hardship rather than benefit, government will not hesitate to correct it,” he said. 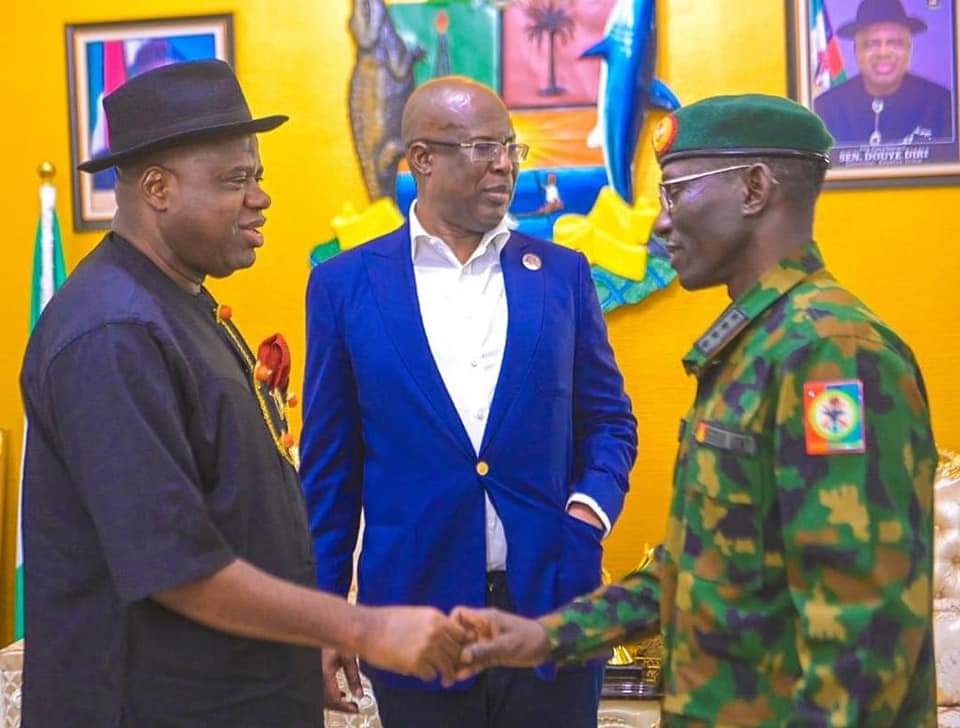 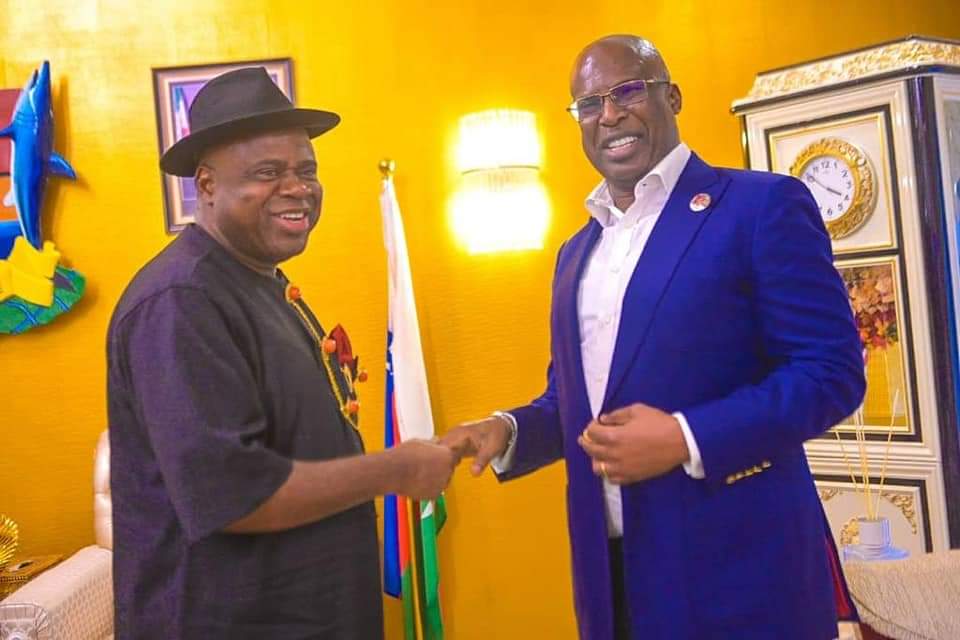