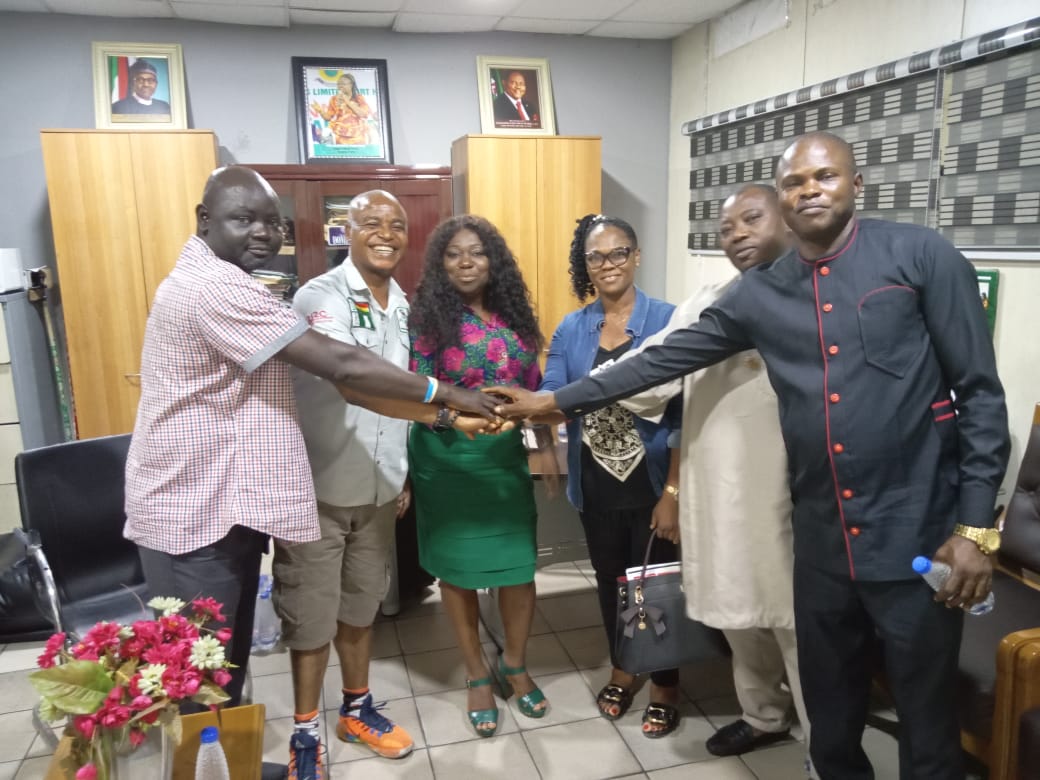 Experts in the built industry under the aegis of the Nigerian Institute of Quantity Surveyors (NIQS) have called for greater political participation by professionals in order to avoid leaving crucial leadership decision-making in the hands of quacks and charlatans.
National President, NIQS, Olayemi Shonubi, stated this at the Nigerian Institute of Quantity Surveyors, Lagos State Chapter’s 14th Distinguished Lecture Series with theme, “Professionals in Partisan Politics: Appraising their Roles in Envisioning Economic Growth and Development of Nigeria,” held in Lagos .
Shonubi said it was important for professionals to get involved in partisan politics to ensure that the intellectual extraction of the population was not left to take the backseat while certain unscrupulous elements ran the country aground.
According to him, too much emphasis has been placed on the central government in recent times. This, he said, had come at the expense of grassroots governance, which was crucially important for any society.
“The choice of this theme is quite apt. Sitting here, we all know we are now going into the campaigns. The elections are coming up in 2023, and there is this conception that professionals should not see politics as professional, other than something on the side.
“It’s about time we began to discuss how to take back the governance of our country from those charlatans who parade themselves as politicians, who have no ideas, whose interest is more about themselves than the common good.
“So, I want us to listen carefully to the speakers and discussants as they come up with their own views on how the professionals should craft policies that will make the economy, how we can participate in politics, how we can begin to challenge those who now are in leadership positions”, he said.
In his keynote address, a human rights activist and senior lawyer, Femi Falana, charged estate surveyors to encourage their members to follow in the footsteps of progenitors like Herbert Macaulay, who became major players in Nigeria’s political scene.
The Senior Advocate of Nigeria said while Nigeria’s independence was largely masterminded by seasoned professionals like Nnamdi Azikiwe, Anthony Enahoro, Obafemi Awolowo and their contemporaries, professionals of today had sadly distanced themselves from partisan politics, leaving room for abuse of political power by our political leaders.

Falana said, “A few years back, I did challenge you (surveyors) to get involved in the affairs of our country and the built industry. Unfortunately, you haven’t taken up that challenge. The President was talking about charlatans in politics. We also have charlatans in the building industry.

“Last year, I did when we had the disaster of the 21-storey building in Lagos. Your institute came out after the fact, as lawyers would say, after the disaster had occurred and criticised a system that does not involve competent professionals in the built industry.

“I did agree with you on that occasion, but I asked a question, when you know that these buildings are springing up, and this particular building initially, it was meant to be a four-storey building, it became six, it became 12, it became 14 and then rose to 21, is it not in your interest as an association to cry out and report quacks and charlatans to the police so that the law can take its course?”