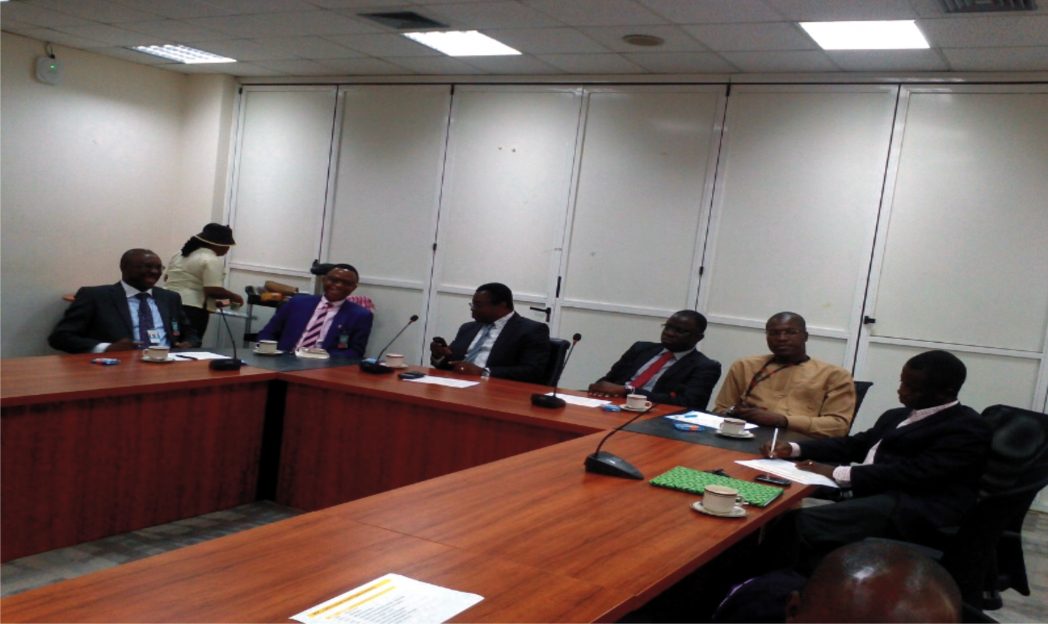 The leadership of Maritime Workers Union of Nigeria (MWUN) has expressed worries over the disparity in  salary and allowances between foreign personnel and Nigerian employees doing the same job at APMT Terminals Apapa.
In a statement signed by the President General and Secretary General, Comrades Adewale Adeyanju and Felix Akingboye respectively, the union expressed disappointment at the concessionaire’s penchant for disregarding Nigerian workers, noting that APMT has no iota of regard for the welfare of its employees.
The statement noted that  MWUN should not be held liable in the event of distortion of industrial peace in the APMT Terminal.
This, the union said, was based on the low salaries and allowances being offered as negotiation, which it stated was far below the industry’s standard.
It recalled that a 7-day ultimatum was issued, which had expired, adding that a total of four meetings was held in an attempt to resolve the lingering issues raised at negotiation proved abortive.
“The leadership of Maritime Workers Union of Nigeria on Wednesday June 22nd 2022 met with the management of APMT Nigeria to discuss the review of the Condition of service (Collective Bargaining) for our members for this fiscal year 2022.
“Unfortunately, we are forced to bring to the notice of the general public that after series of meetings this last one being the 4th, the meeting like the several others ended in a stalemate.
“This is as a result of the refusal of the management of APMT to concede to workers’ demand for appropriate and industry compliant increase in their salaries across board. On this note a seven (7) day ultimatum was issued, which has since expired”, the said.
MWUN also affirmed that APMT Nigeria has overwhelmingly exceeded its projected profits and return on investment, noting that members have been instrumental to this achievement.
“We are, therefore, appalled that APMT employees (our members) who toil day and night to achieve this height are denied enjoyment of their hard work.
“The union has long noted that APMT has no iota of regard for the welfare of its employees — Nigeria Workers. This is underscored from the ridiculously low salaries and allowance being offered as negotiation which is far below the industry standard.

“Maritime Workers Union of Nigeria also brings to the notice of the general public, APMT Nigeria management’s penchant to hire foreign personnel in disregard of hiring Nigerians who are eminently qualified to hold and man the responsibilities of these positions.

“Also of note is the disparity in the salary and allowances between foreign personnel and Nigerian employees doing the same job in our nation”, the statement further noted.