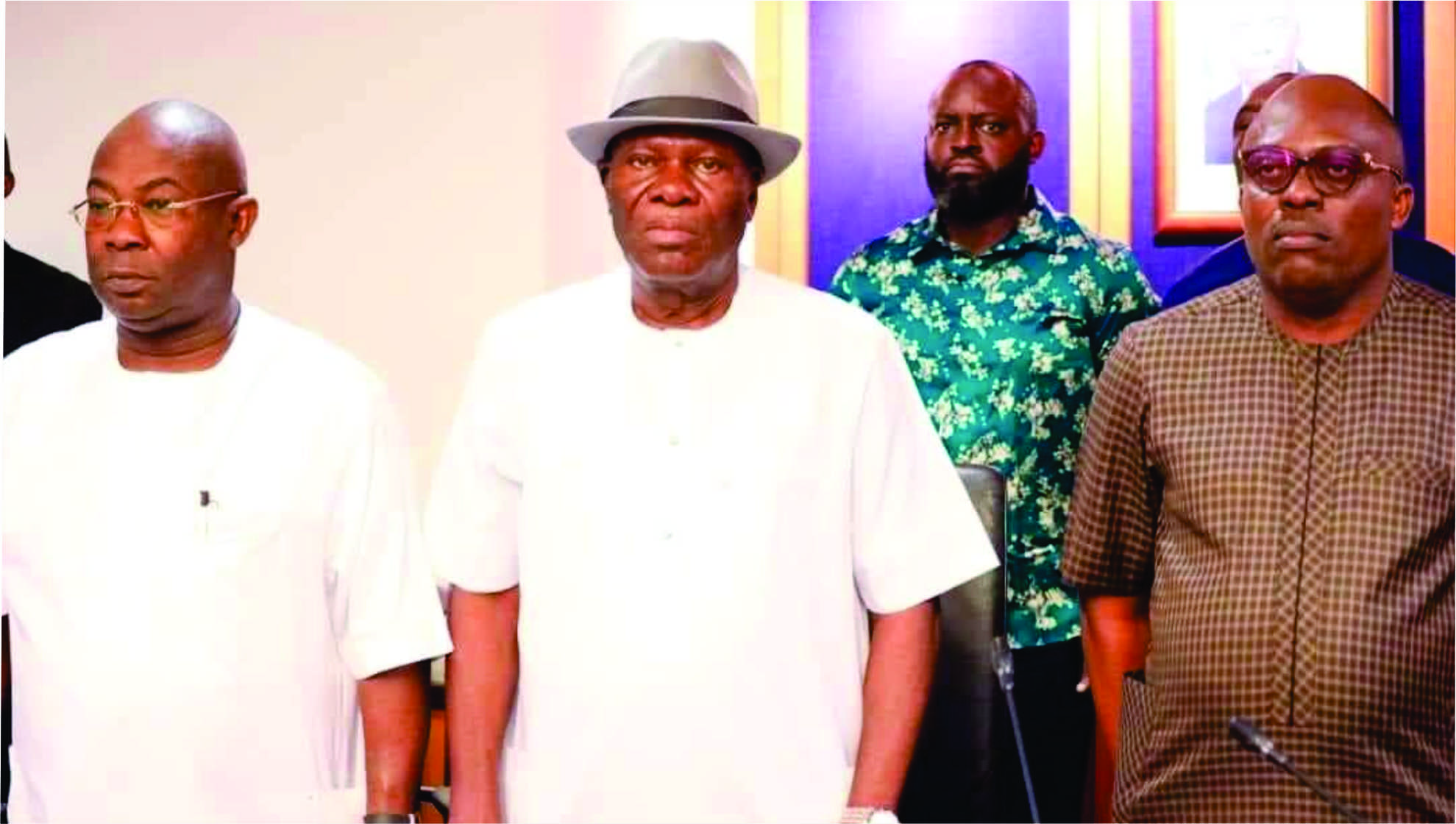 The Chairman of the Peoples Democratic Party (PDP),  Rivers State chapter, Ambassador Desmond Akawor, has hailed the Independent National Electoral Commission, (INEC) for its efforts at building confidence in the electoral process in the country. According to him Anambra and Ekiti gubernatorial elections were significant improvements in the two elections compared to previous elections.
Akawor stated this on Monday during a courtesy visit paid on him by a Non- Governmental Organisation, (NGO), Equity, at the party headquarters in Port Harcourt.
In a statement released by his Special Assistant on Media, Mr Paul Deeya, the Chairman noted that the only way to ensure that people participate actively in the electoral process was through proper and adequate sensitisation and enlightenment programmes, especially for the people  at the grassroots.
He observed that the sensitisation programme which the group had begun was a step in the right direction, adding that it was what the party wanted at this point in time.
He described the NGO members as people of proven integrity in whom the  society reposes confidence.
“Look at even the calibre of people in your team, there is no way people will see this group and say no.
You are all very  responsible people” Akawor stated.
The State PDP Chairman who observed that people were trooping out to register and collect their PVCs for a number of reasons, stressed the need for them to cast their votes on election day rather than playig football on the streets or sleeping in their houses.
“Some people are going for PVC believing that there is a time without PVC you cannot buy food in a Restaurant,  but that’s not all, people need to have that confidence as well that even that day of election,  you need to go and vote and your vote will really count.
‘To be honest, INEC has built some level of confidence in the minds of people by what happened in Anambra state, what just happened in Ekiti.
“They have built some level of confidence that people can go out and vote and the results will be heard as it’s being done” he said.
He congratulated the group  for embarking on the project and assured them of the support of the party in the actualisation of their laudable assignment.
Earlier, the Coordinator of the NGO, Hon Clapton Ogolo, said they were at the Party Secretariat to brief the Chairman on the activities of the group as well as to solicit the support of the party.
He disclosed that they were partnering with other NGOs to sensitise the people on the need for peaceful and non- violent elections in the state, adding  that the group would also enlighten  Rivers people  on the need to register and obtain their PVCs and also go out and vote on election day.
He explained that  with the new Electoral law, people’s votes would count while ballot box snatching would have no place again in the country.
The Coordinator thanked the party chairman for receiving them, and commended him for efforts at stabilising the party.