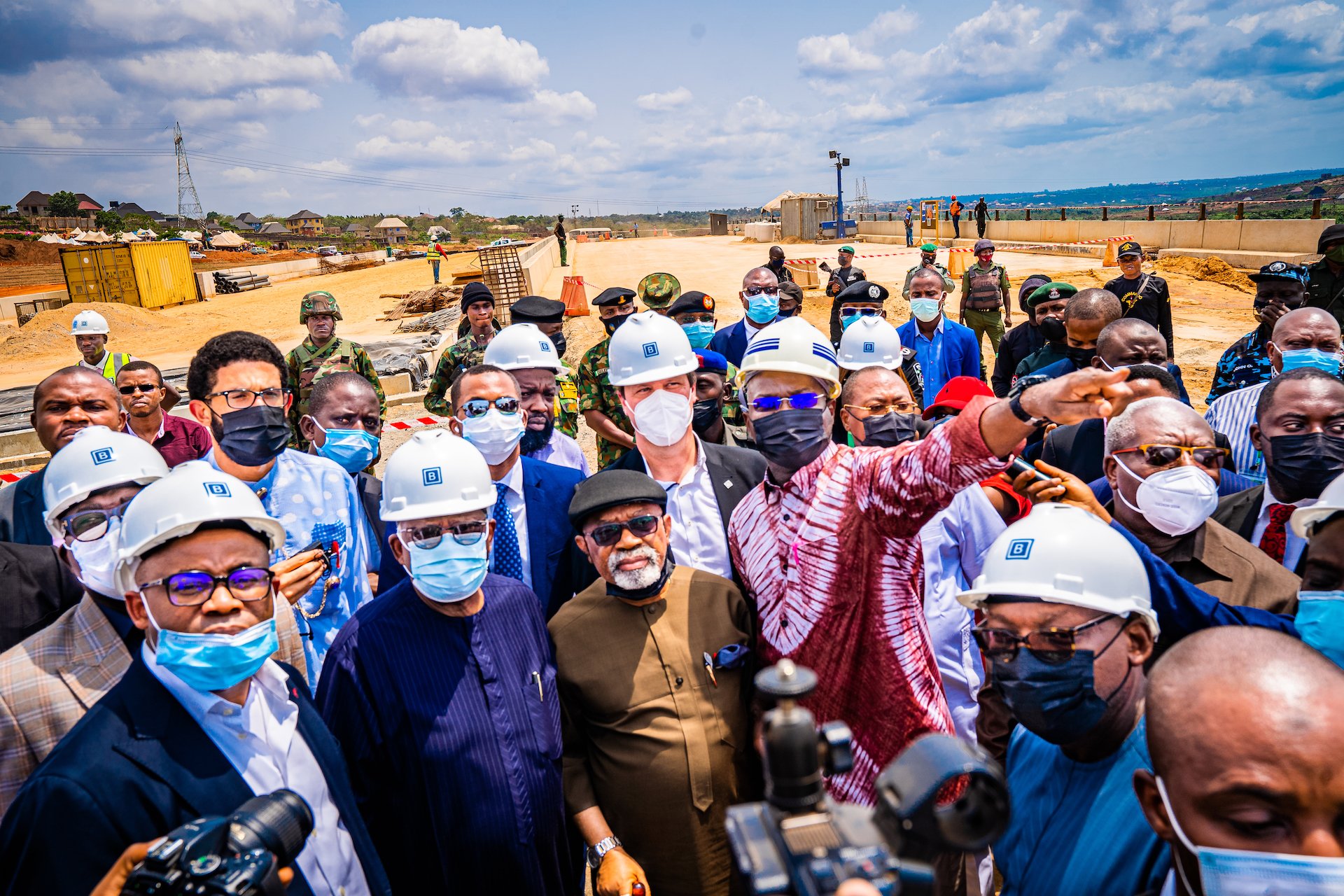 “On the issue of stamp duties, BOAG resolved to send its position paper opposing the proposed amendments to the Chairmen of the appropriate Senate and House of Representatives committees in the National Assembly.

“BOAG will sensitize the governors of the various states concerning the detrimental effects of the Federal Government’s proposed amendments to the Stamp Duties Act. The consultant should present a position paper to BOAG outlining the appropriate steps to take on the matter”.

The conference also resolved to send a delegation to the National Assembly to make representations on the proposed amendment at the public hearing of the Amendment Bill adding that if the Bill crystallised into an Act, all 36 State Attorneys-General will file an action to declare the enactment null and void.