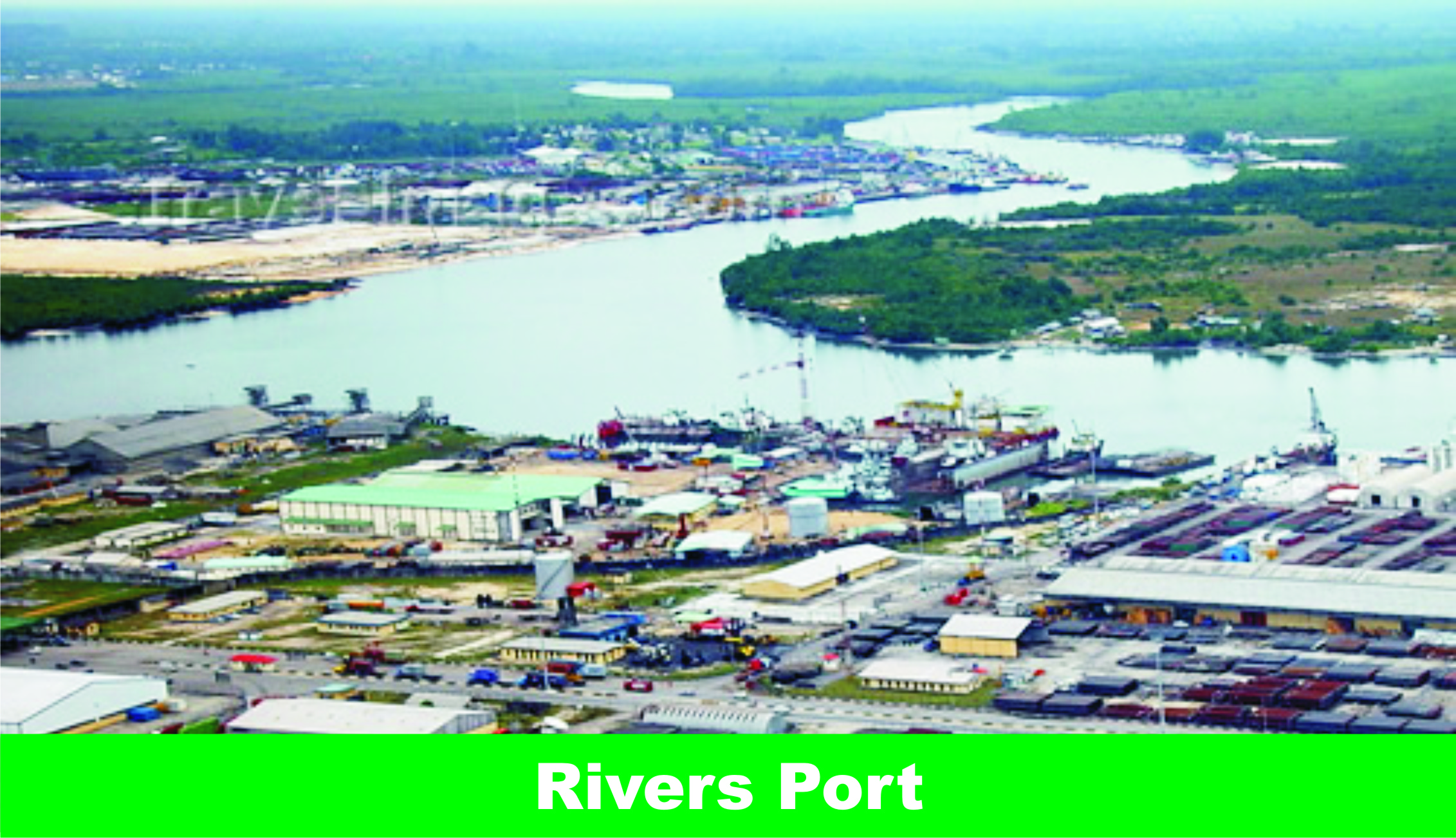 The Executive Secretary, Nigerian Shippers’ Council (NSC), Hon. Emmanuel Jime, has expressed concern over attacks on members of the Port Standing Task Team (PSTT) waging war against corruption at the nation’s ports.
The Task Team, led by the council as the ports economic regulator, is a Federal Government’s committee set up to check corruption at the nation’s ports.
Speaking to newsmen as part of the activities to mark his one year in office, Jime said officers of the task team who have challenged corrupt practices at the ports have been under attack.
He said despite the attacks, the task team has been able to save as much as $20,000 daily from demurrage.
According to him, “We are engaged in a fight that no agency of government has ever been engaged in. We are fighting in a territory where the challenge is more than what anyone can ever imagine.
“The National Coordinator, PSTT of our agency, Moses Fadipe, is seated here but I can tell you that there are lots of butterflies in his stomach because this guy’s life is in danger.
“The lives of Moses Fadipe and his team are in danger because they are fighting against a corrupt system that has been here for a very long time.
“Kindly help us shine light on happenings along the port corridor. We have to rid the port of the endemic corruption that has gone up to a level anybody can ever imagine.’’
“When I tried intervening, I found out to my chagrin that the more I get involved, the more I try not to get compromised. I was surprised that at the level of my intervention, I was almost getting into a compromised level. It’s like I was reporting someone to his benefactor. What I have decided is that we must fight this corruption at the ports.
“What we found out is that most of this other ranks (security officials) don’t just wake up in the morning to go and mount checkpoints. They have superior officers that they make returns to. That is why all the previous interventions done by previous administrations failed.

“This is the magnitude of the problem concerning corruption at the ports. We will fight it the best way we can. We will ensure people are held accountable for their actions and the work of the PSST will continue”, he said.

He disclosed that the activities of the PSST team saved the Nigerian economy an average vessel demurrage of $20, 000 per day between 2020 and 2021, translating to the sum of $6.5m (N3.3billion).