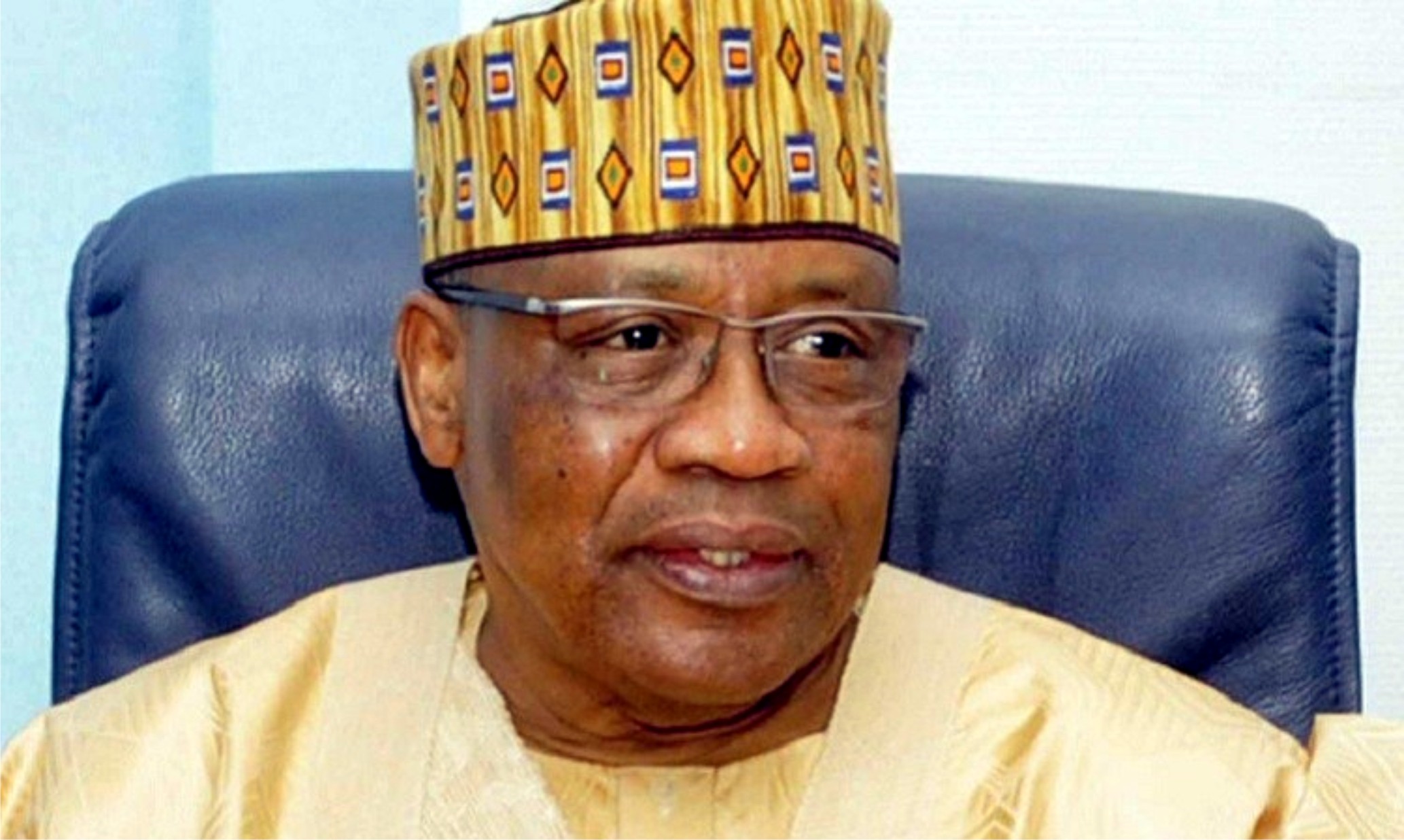 Oyo APC May Not Field Candidates In Constituencies