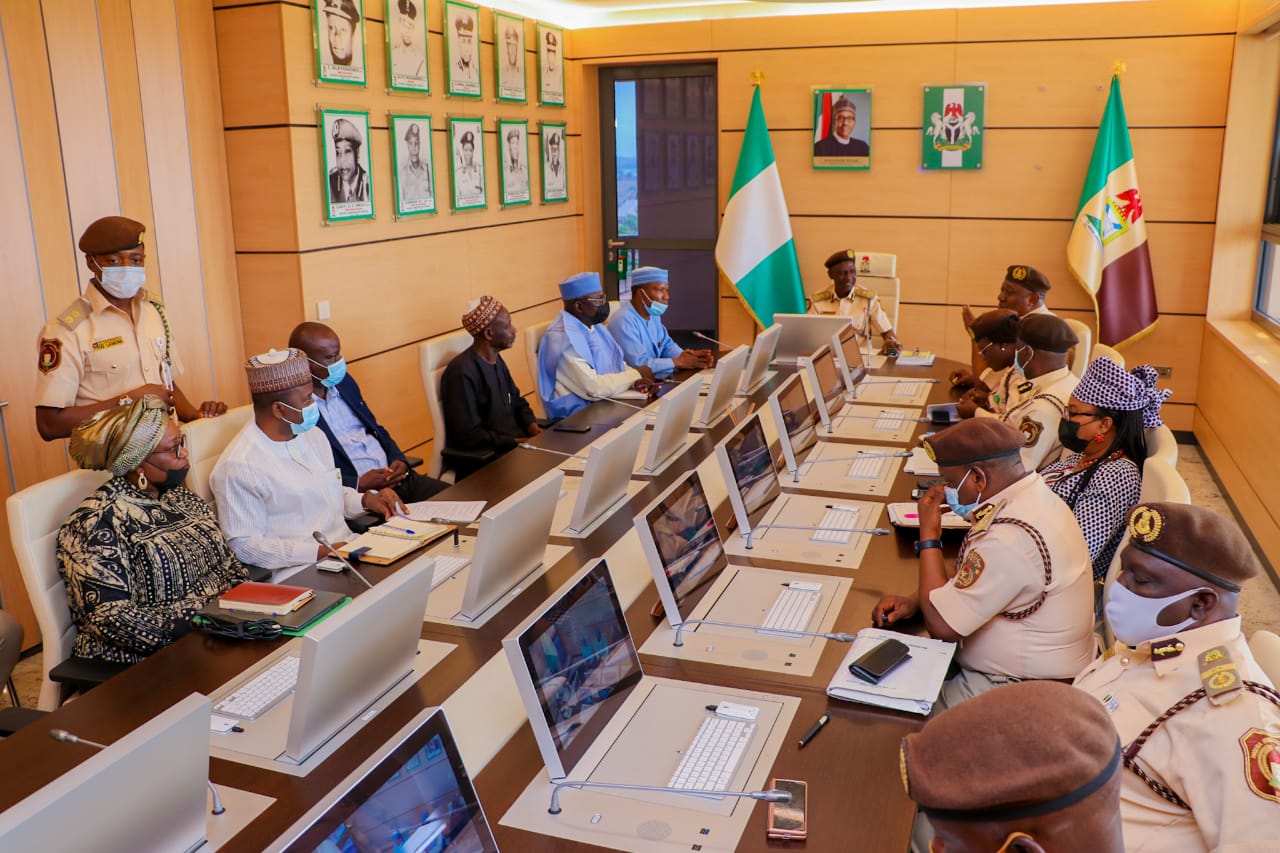 An additional one million Nigerians are likely to go into extreme poverty by December as a result of economic pressures warranted by the current inflation in the country, according to the Central Bank of Nigeria (CBN).
Disclosing this, in its latest Nigeria Development Update (NDU) report, the CBN said  the additional one million is different from the six million Nigerians that were already predicted to fall into poverty this year because of the rise in prices, particularly food prices.
According to the National Bureau of Statistics (NBS), Nigeria’s inflation worsened to 16.82 per cent in April, up from the 15.92 per cent recorded in March.
Compared to April 2021, the price decelerated by 1.3 per cent points from the 18.12 per cent inflation figure to 16.82 per cent.
“In April 2022, the consumer price index, (CPI) which measures inflation increased to 16.82 per cent on a year-on-year basis.
“This is 1.3 per cent points lower compared to the rate recorded in April 2021 (18.12) per cent. This means that the headline inflation rate slowed down in April when compared to the same month in the previous year.
“On a month-on-month basis, the Headline index increased to 1.76 per cent in April 2022, this is a 0.02 per cent rate higher than the rate recorded in March 2022 (1.74) per cent”, the NBS stated.
Food inflation, the NBS continued, also rose to 18.37 per cent compared to the 17.20 per cent recorded in March.
According to the World Bank Report, Nigeria’s growing macroeconomic challenges in 2022 highlights the continuing urgency of a departure from business as usual, and the need for consensus around a package of robust reforms.
To reduce the current inflation rate, therefore, the World Bank Report highlighted three policy priorities.
The report, titled, “The continuing urgency of business unusual”, which was released on Tuesday, stated that there is need to reduce inflation through a sequenced and coordinated mix of exchange rate, trade, monetary, and fiscal policies, including the adoption of a single, market-responsive exchange rate.
It also called on government to address mounting fiscal pressures at the federal and sub-national levels by phasing out the petrol subsidy and redirecting fiscal resources to investments in infrastructure, education, and health services.
The Report also called for catalysing private investment to boost job creation by improving the transparency of key government-to-business services and eliminating trade restrictions.
“Nigeria is in a paradoxical situation: growth prospects have improved compared to six months ago but inflationary and fiscal pressures have increased considerably, leaving the economy much more vulnerable.
“Inflation in Nigeria, already one of the highest in the world before the war in Ukraine, is likely to increase further as a result of the rise in global fuel and food prices caused by the war.
“And that, the World Bank estimates, is likely to push an additional one million Nigerians into poverty by the end of 2022, on top of the 6 million Nigerians that were already predicted to fall into poverty this year because of the rise in prices, particularly food prices.
“This latest edition of the NDU highlights that the inflationary pressures will be compounded by the fiscal pressures Nigeria will face this year because of the ballooning cost of gasoline subsidies at a time when oil production continues to decline.
“Hence, Nigeria, for the first time since its return to democracy, and alone amongst major oil exporters, is unlikely to benefit fiscally from the windfall opportunity created by higher global oil prices”, it stated.

Non-Owner Car Insurance: What Is It and Who Should Have It?