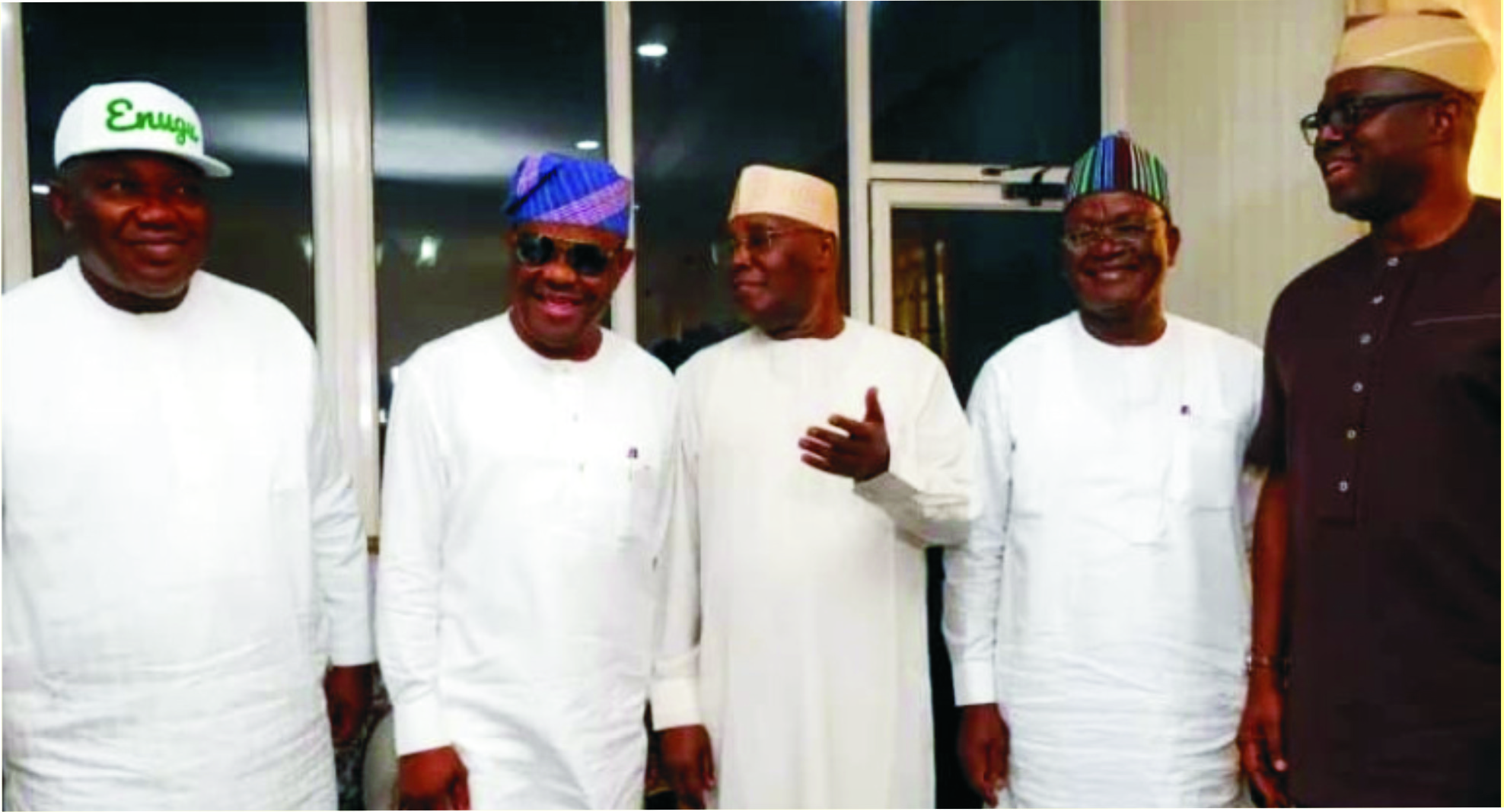 Rivers State Governor, Chief Nyesom Wike has approved the reappointment of Engr. Chukwuemeka Woke as the Chief of Staff, Government House, Port Harcourt.
Similarly, the Governor Nyesom Wike will, today, swear-in three commissioners-designate at the Executive Council Chamber of Government House, Port Harcourt by 12noon.
Both revelations were made in separate statements signed by the Special Assistant on Media to the Governor of Rivers State, Kelvin Ebiri, in Port Harcourt, yesterday.
One of the statements indicated that thecommissioners-designate include Prof. Zacchaeus Adangor, SAN; Hon Isaac Kamalu; and Dr. Dakorinama Alabo George-Kelly.
The Rivers State House of Assembly had, last Friday, screened and confirmed three nominees as commissioners-designate and members of the State Executive Council.
Those screened and confirmed were Hon Isaac Kamalu, Prof Zacchaeus Adangor and Dr Dakorinama George-Kelly.
This is sequel to a letter from the state Governor, Chief Nyesom Wike, requesting the Assembly to screen and confirm the nominees.
During the screening at the floor of the House, Kamalu, who was the immediate past commissioner for finance and a former lawmaker in the Sixth Assembly, was asked to take a bow and leave the hallowed chambers.
However, the other two nominees, Adangor and George-Kelly, through a motion by lawmaker representing ONELGA 1 State Constituency, Hon Nathaniel Owaji, and seconded by the House Leader, Hon Martin Amaewhule, were also asked to take a bow based on the fact that they have thoroughly distinguished themselves in the service of the state.
During the debate, Uwaji, had maintained that Governor Nyesom Wike, did a good job with the quality of individuals he sent to the House for screening and confirmation into the State Executive Council.
He expressed confidence that following his interactions with the nominees during the screening, there was no doubt about the capacity of the nominees to deliver on their mandates, if given the opportunity to serve as commissioners in the State Executive Council.
According to the lawmakers, their nomination shows they had performed spectacularly well, and do not need screening.
The lawmakers added that the nominees had showed their professionalism and expertise on both issues of the disputed oil wells settled recently by the Supreme Court and the Nabo Graham-Douglas Law School, which construction was still ongoing.
The Speaker, Rt. Hon. Ikuinyi-OwajiIbani, at the end of the screening exercise, divided the house for a vote, which was overwhelmingly in favour of their confirmation.
Hon Isaac Kamalu and Dr. Dakorinama George-Kelly were aspirants in the just concluded Peoples Democratic Party (PDP) Governorship primaries, and they came out as the first and second runner-up, respectively.
Kamalu was the immediate past commissioner for finance and was also overseeing the Ministry of Budget and Economic Planning.
In 2015, Wike also appointed him the commissioner for budget and economic planning.
He served in that position till the end of the tenure in 2019.
Meanwhile, the PDP EMOLGA New Media Team has congratulated Engr Chukwuemeka Woke on his reappointment as the Chiefof Staff, Rivers State Government House.
A statement signed by the Coordinator, PDP EMOLGA New Media Team,Hon. Steve Ogbuewu, yesterday, said, “It is with great pride that we, the executives and the entire family of the aforementioned group congratulate one of our leaders in Emohua LGA, Engr Chukwuemeka Woke, on his reappointment as the Chief of Staff, Rivers State Government House, Port Harcourt by the performing Governor of Rivers State, Chief Nyesom Wike.
“The truth is, we are not surprised at your reappointment. You have demonstrated over time your dedication, steadfastness, loyalty and commitment to your duties and to the NEW Rivers vision of Chief Nyesom Wike.
“To us, this is a call to do more, and we are with no doubt you will always deliver. We pray God grants you the requisite strength, wisdom and Grace to pull through the responsibilities there in.
“Once again, congratulations!”, the group said. 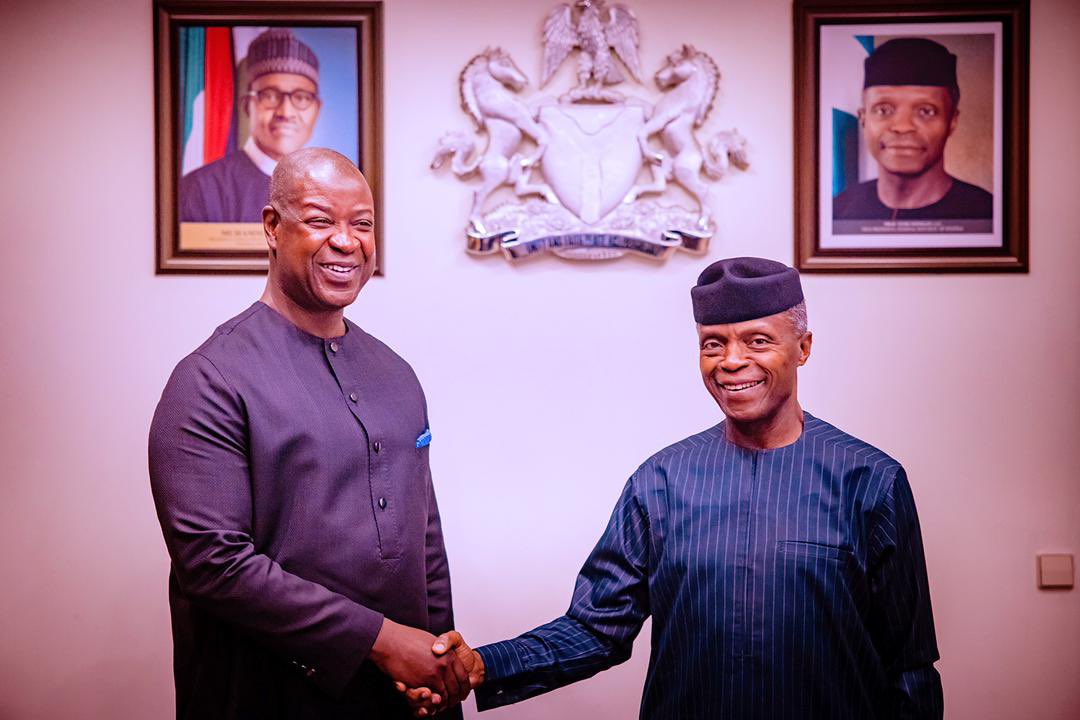 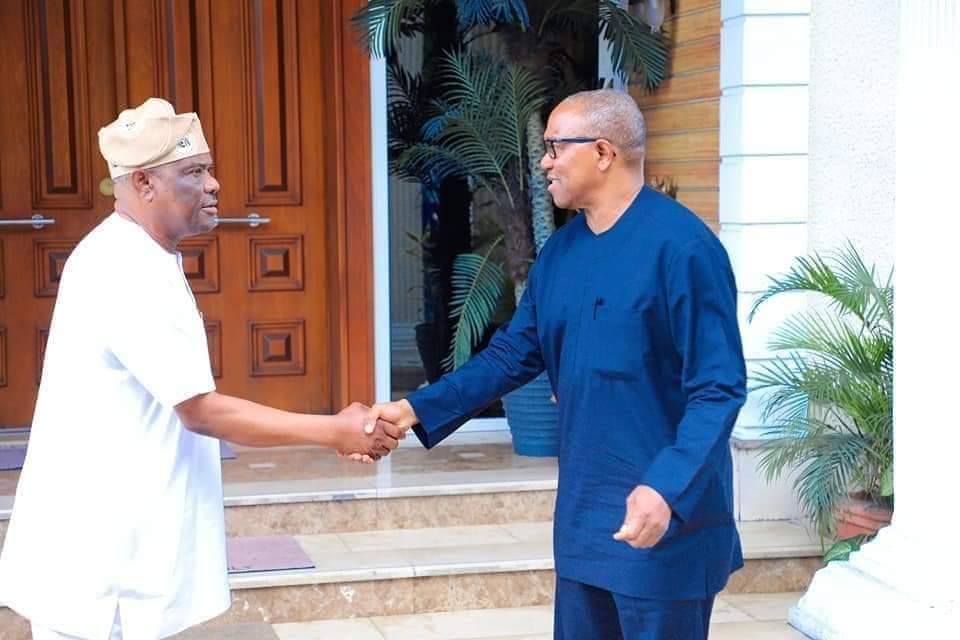 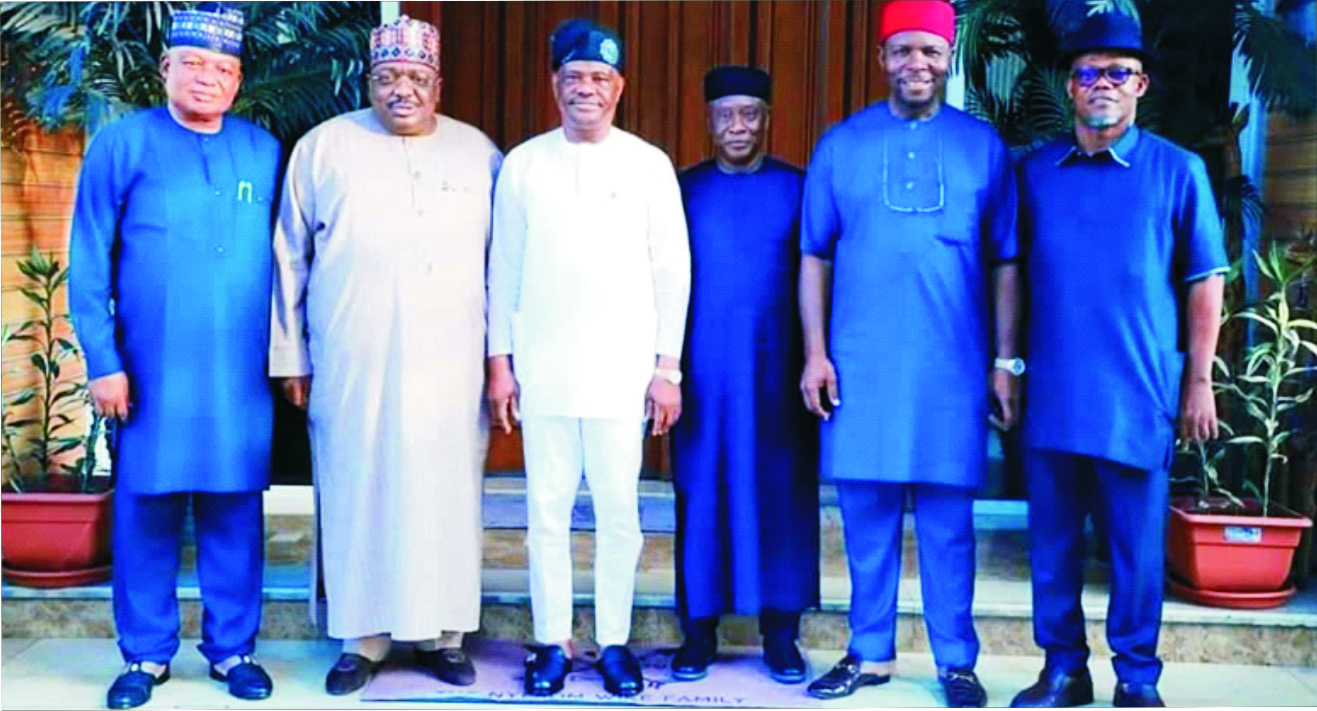