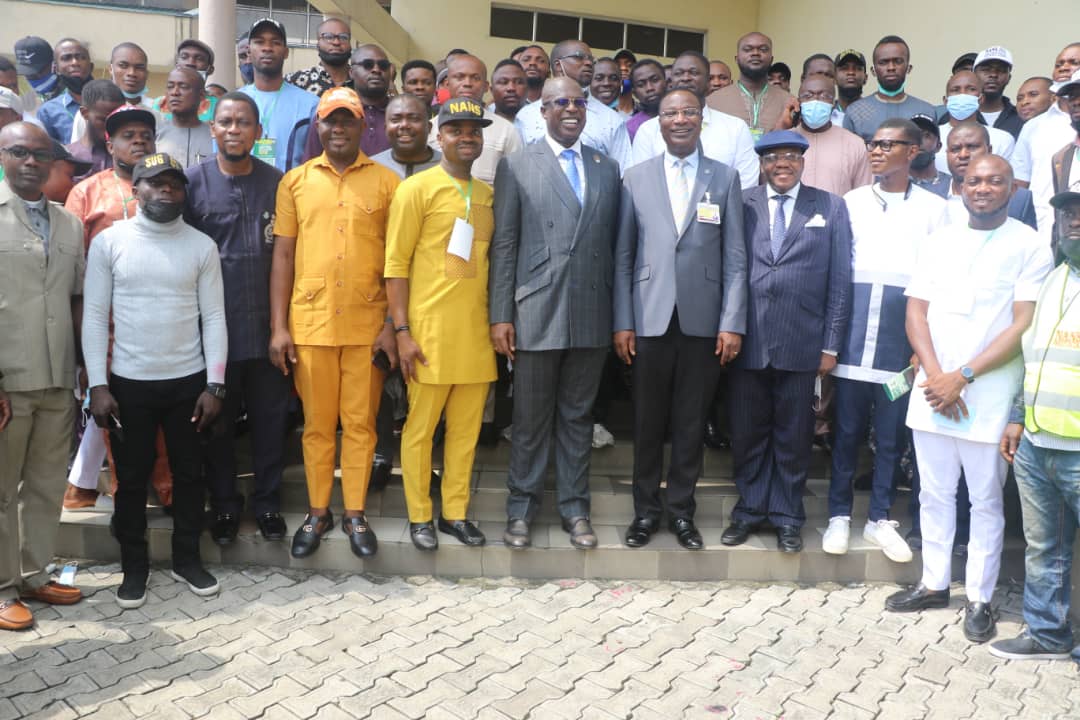 Following threats by the National Chairman of the ruling All Progressives Congress (APC), Senator Abdullahi Adamu to sanction the national leader of the party over remarks considered uncomplimentary against President Muhammadu Buhari, a member of the party’s National Working Committee, NWC, has said Adamu’s position is not that of the NWC.
Adamu had on Saturday voiced strong concerns about Tinubu’s outbursts on how he had helped President Muhammadu Buhari to power.
National Vice Chairman, Northwest, of the APC, Salihu Moh. Lukman in his reaction said while Adamu has a right to his personal opinion, he cannot however force down his opinion on other members of the NWC and pass it as the position of the party.
He said; “We all, including Asiwaju himself, acknowledge that it was unfortunate he made those statements and it is his right to express his frustrations. It should be recognized as such. But nobody, no matter the position of the person, can use it against him unless the party follows due process through the rightful organs of the party to discuss it.
“So, the opinion expressed by Abdullahi Adamu was his personal opinion and it is his own right to present it to any organ of the party for consideration, but until that opinion is adopted by the relevant organ of the party, it cannot be considered as the position of the party. It is not the position of APC, it is his personal opinion”, he declared.
In a related development, the Senior Special Assistant to President Muhammadu Buhari on Special Duties, Mallam Ya’u Darazo, has risen in defence of Mr Tinubu, over statements credited to the latter that was perceived as insulting to the president.
Darazo who was present in Abeokuta, the Ogun State capital, where Tinubu addressed party faithful alongside the Ogun State Governor, Dapo Abiodun said the statement was taken out of context to embarrass Tinubu and create disaffection between him and President Buhari.
The President’s aide who said he wrote the statement in his personal capacity and as a member of the Tinubu Campaign Organisation, said he was convinced that President Buhari can see through the mischief having been a victim of misresprentation and character assassination himself in the past.
He noted that the motive of those promoting the narrative that Tinubu insulted Buhari was to destroy the warm relationship between them.
He said; “In the last 48 hours or so, the media space has been polluted by the odious breath of mischief makers – nay ingrates who mispresented Asiwaju’s speech with the sole aim of planting discord between him and President Muhammadu Buhari. In their mischievous minds, that would earn them added advantage in the primaries for the ticket of the APC.
“I have a message for them. They have failed woefully. They should not take Nigerians for granted; Nigerians are wise enough. Let the mischief makers note that good and purposeful leadership is not on the same page with mischief. It is good that Nigerians know them early enough. It is very clear that their purpose of seeking leadership is not service driven.

“I was with Asiwaju in Abeokuta among other good people of Ogun State when he delivered the speech in question. It was in Yoruba Language. It was later translated to me—which I found quite acceptable and politically relevant to the audience and even beyond. Truth is sacred. If the mischief makers think that by misrepresenting Asiwaju’s statement they will get the sympathy of the President, they have failed again—and failed woefully.

“President Buhari is not a stranger to the bashing of media mischief. He is a veteran. He passed through it. He suffered from it like no other leader in this country. When he sees media mischief, he would know it; certainly, like this one against Asiwaju.”
Going down memory lane, Darazo recalled previous attempts to unfairly misrepresent Buhari and damage him politically. 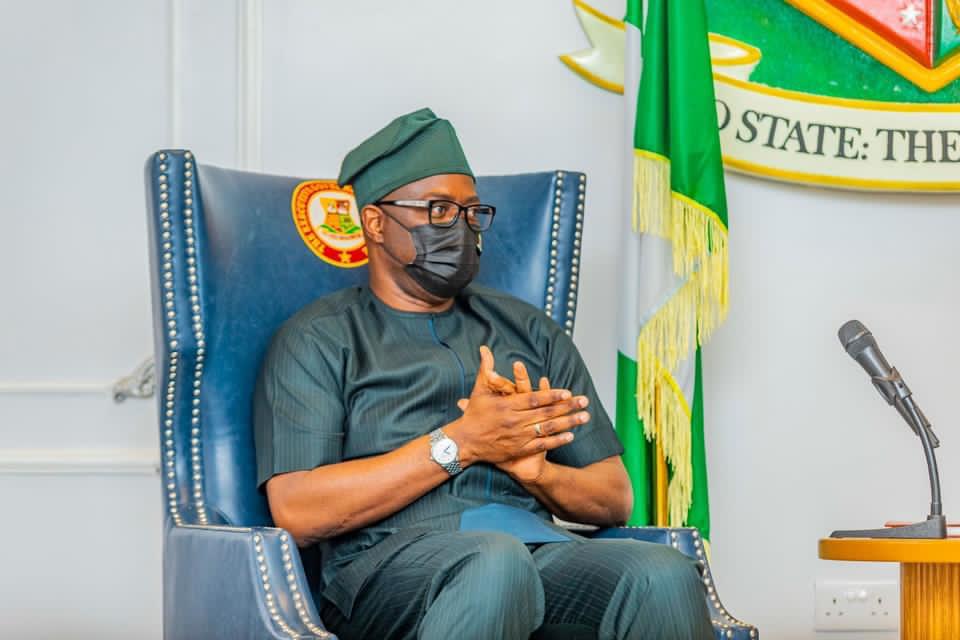