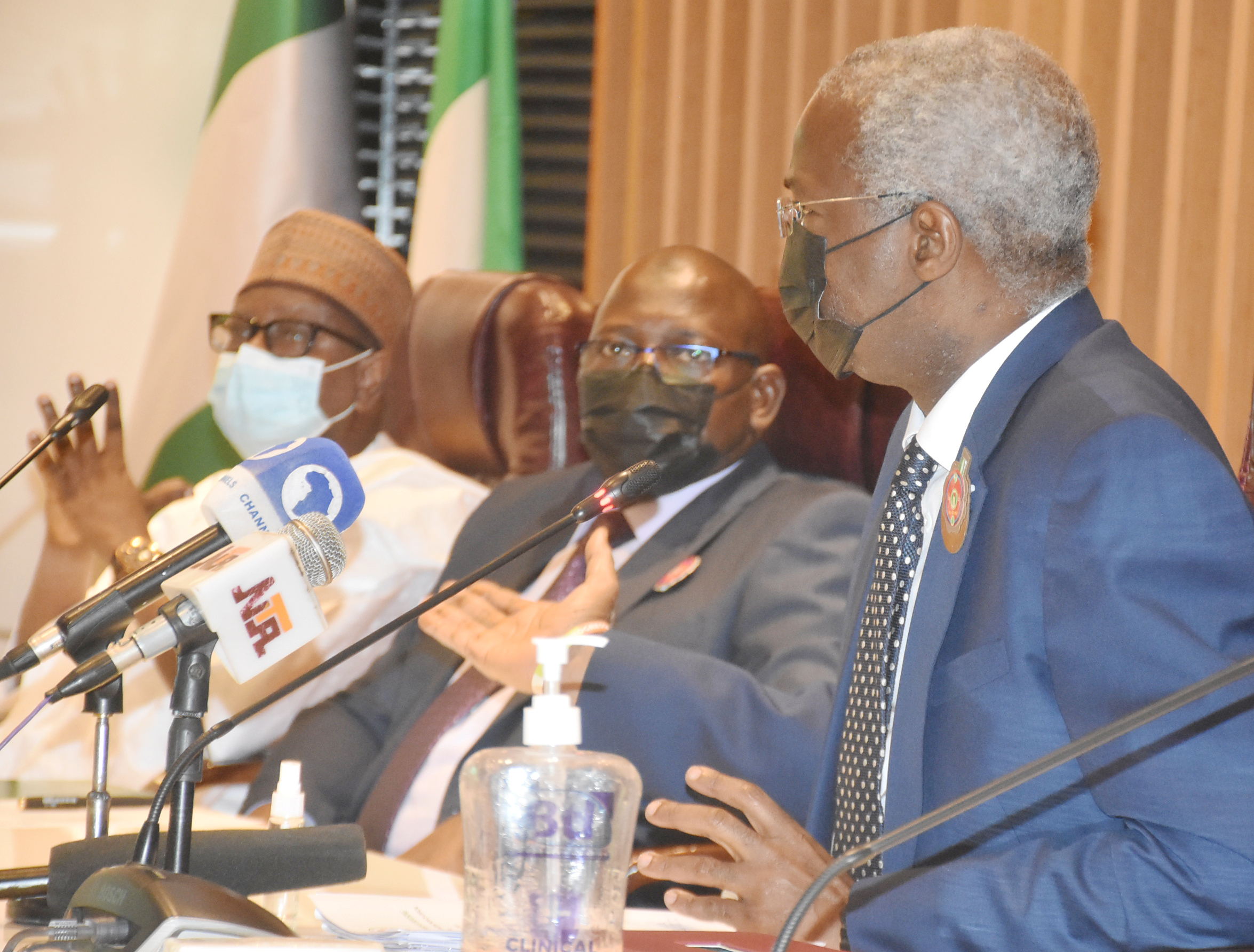 The National Population Commission (NPC), yesterday, assured of the commission’s preparedness to conduct an all-inclusive census by counting and mapping special population and locations.
The Executive Chairman of the commission, Alhaji Nasir Kwarra, gave the assurance while declaring open the Training of Trainers for identification and mapping of special population groups across Nigeria in Mararaba, Nasarawa State.
He said that experience had shown that the enumeration of special populations usually constituted a significant challenge in censuses.
“This is due to the unique nature of their settlement, occupation or other characteristics that make them special compared to regular or institutional populations.
“This is why it is critical that, as the commission prepares for the 2023 Population and Housing Census; all members of these groups must be identified on time, wherever they are.
“And their locations mapped and geo-referenced into the national frame, to ensure that adequate planning is made for their enumeration during the census,” he said.
Kwarra, who explained that it was also crucial that the exercise provided important socio-cultural and qualitative information, said it would facilitate planning for publicity, logistics and for the enumeration of the groups.
He said that the data expected from the project included the location of special populations within the localities in all local government areas.
Statistician-General, National Bureau of Statistics (NBS), Mr Semiu Adeniran, described the identification and mapping of special population as very critical to national planning.
Adeniran, who commended the National Population Commission for such assignment, said that mapping of special population was in accordance with the mandate of Household survey.
According to him, it is the data provided by the National Population Commission that would be relied on for household survey.
Adeniran advocated a stronger collaboration between National Population Commission and National Bureau of Statistics for a conduct of reliable and accurate census.
Executive Secretary, National Commission for Nomadic Education, Prof. Bashir Usman, lauded the commission for recognising nomads in the census.
Usman, represented by Director Planning, Research and Statistics, Dr Rose Nwaji, said over time, the nomads had been carried along in census.
He said nomads were categorised into pastoralists, fishermen and farmers and were driving the food security of the country.
He said that their inclusion in the census was a roadmap to achieving a reliable and accurate Population and Housing Census.
Country Representative, UN Population Fund (UNFPA), Ms Ulla Mueller, reassured of the UN’s support to enable Nigeria conduct a credible census.
Mueller, represented by Census Technical Adviser and official of UN Population Fund (UNFPA),Dr Collins Opiyo, commended the leadership of the National Population Commission for efforts in ensuring that no one was left behind in the conduct of the census.
She described the 2023 Population and Housing Census as a right of every Nigerian, irrespective of vulnerability or location.
The special populations include homeless households, homeless persons, nomadic households, transient persons and migrant fishermen.
Others include, migrant farmers, mobile hunters, Refugees/Internally Displaced Persons (IDPs).