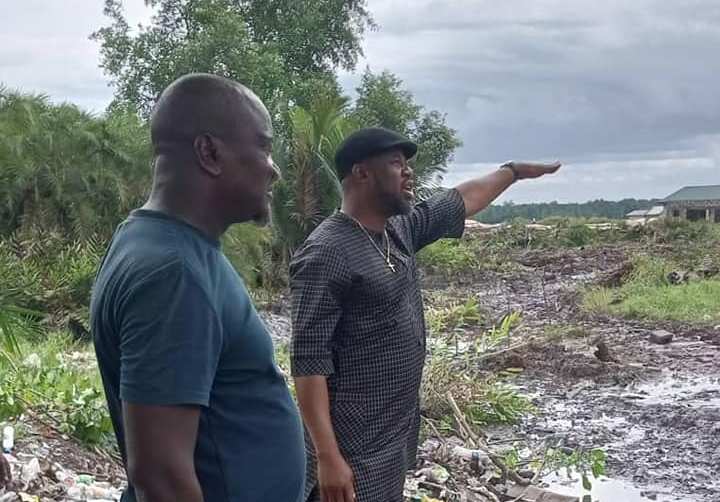 The people of Bakana, in Degema Local Government Area (LGA) of Rivers State, have expressed gratitude to the Executive Chairman of the local government council, Hon. Michael John Williams, for dredging a canal to address the perennial flooding in Iboroma and Fouchee flanks.
They thanked him for coming to the aid of the people, after several years of suffering occasioned by rising tide and heavy downpours.
Speaking at the project site, Rev. Canon Igoaso Omuaru, who commended the Chairman for embarking on what he described as a “legacy project”, stated that the project, when completed, would ease the suffering of the people.
Also speaking, a retired civil servant, Chief Senibo Joseph Alexander, thanked the Council Chairman for bringing succour to residents of the area, noting that “the absence of a proper water channel over the years had adversely affected the people, resulting in recurrent flooding”.
Speaking on the scope of the project, the Chief of Staff of Degema Council, Hon. Ipalibo Yellowe, stated that the project is a navigable 3m deep canal, which would be channeled straight to the sea.
He said the surrounding silted drainages would also be desilted and channeled to the canal, to end the perennial flooding in the affected areas.
On his part, Hon. Williams noted that the move was to end the harrowing experience of the people, who in some occasions had been forced to park out of their houses to seek shelter elsewhere, due to the flood.
”Government exists to improve the standard of living of its citizenry and not to give endless excuses for non-performance”, he said.
He commended the Executive Governor of Rivers State, Nyesom Wike, “for creating the platform and blazing the trail in the execution of people-oriented projects”, which, he said, his (Williams’s) administration had emulated in the service of Degema people.
The LG boss expressed confidence that the people of Degema would continue to support the Peoples Democratic Party (PDP), “because the party had always kept its social contract with the people”. 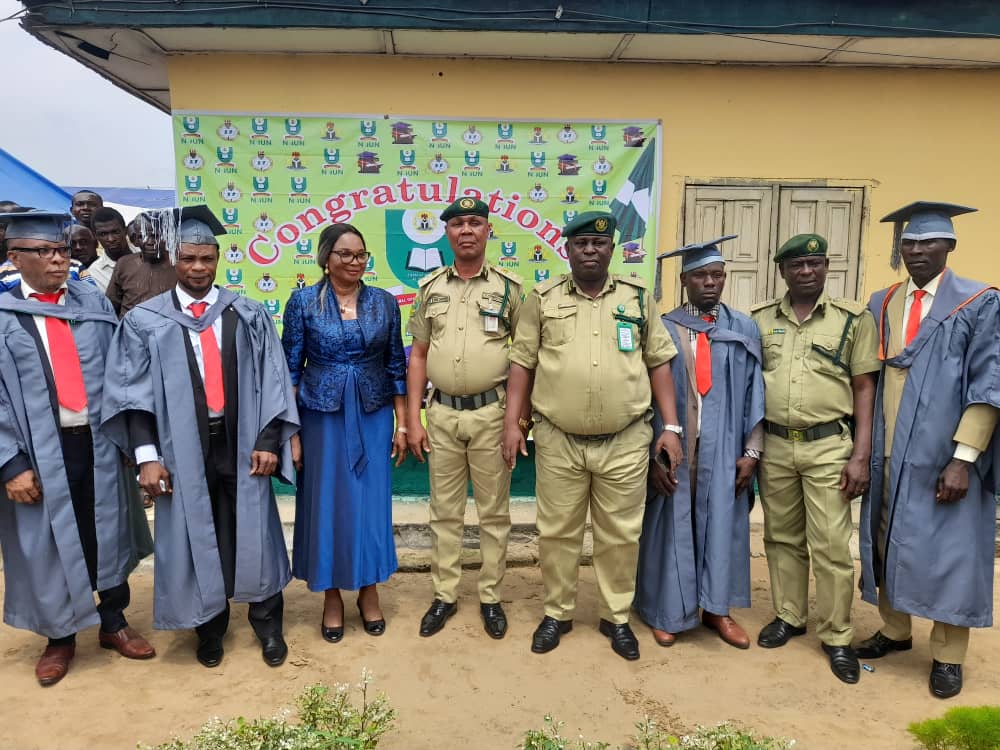