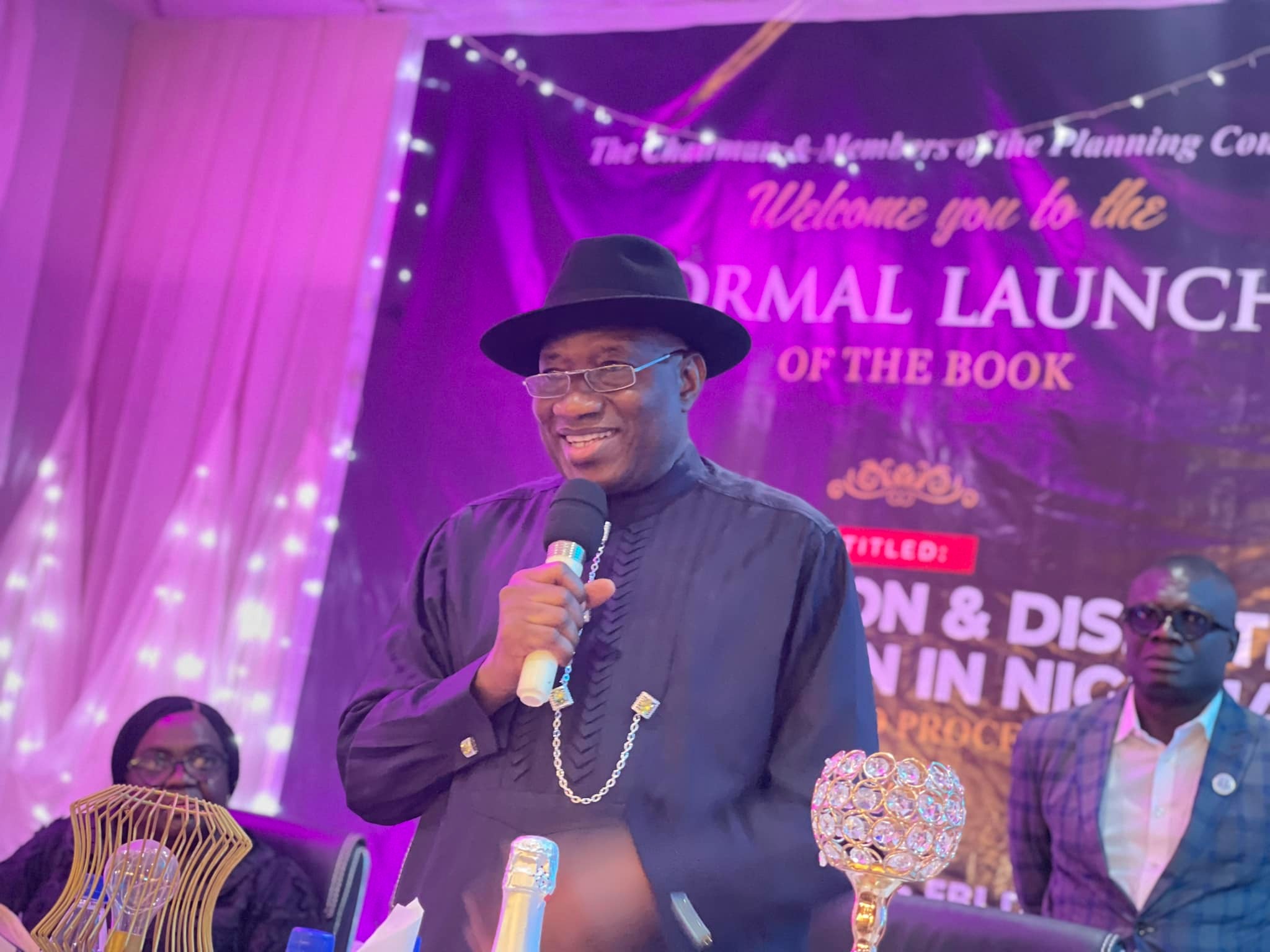 Economic and financial experts have warned that Nigeria could face serious economic consequences if the global economy contracts into a recession, as predicted by the World Bank.
President of the World Bank Group, David Malpass told a United States business event recently that it was difficult to “see how we could avoid a recession.”
His comments are the latest warning over the rising risk that the world economy may be set to contract with the protraction of the ongoing Russia-Ukraine war.
“As we look at the global GDP… it’s hard right now to see how we avoid a recession.
“The idea of energy prices doubling is enough to trigger a recession by itself,” he said.
Last month, the World Bank cut its global economic growth forecast for this year by almost a full percentage point, to 3.2 per cent.
Malpass also said that many European countries were still too dependent on Russia for oil and gas.
That’s even as Western nations push ahead with plans to reduce their dependence on Russian energy.
He also told a virtual event organised by the US Chamber of Commerce that moves by Russia to cut gas supplies could cause a “substantial slowdown” in the region.
He said higher energy prices were already weighing on Germany, which is the biggest economy in Europe and the fourth largest in the world.
Developing countries are also being affected by shortages of fertiliser, food and energy, Mr Malpass said.
Also speaking in an interview with newsmen, the Chief Executive Officer, Centre for the Promotion of Private Enterprise, Dr Muda Yusuf, said a global recession would have a catastrophic effect on Nigeria’s economy.
Yusuf said Nigeria was already dealing with challenging economic problems which would be further compounded by a contraction of the global economy.
“The impact of a global recession will obviously be very adverse. That means that the challenges that we are facing currently will get even worse because already, we are dealing with a lot of issues around inflation.
“We are dealing with a lot of problems around foreign exchange and macroeconomic issues generally, which are things that are driven by external factors.

“So, if you have a global recession, then we may see some effects on some of these things that may make those variables much more difficult.

“We have so many issues which are internal to us. So, when you combine those internal issues with these external variables or factors, you can imagine the impact it will have not just on the economy but on the lives of the citizens, on investments and so many other things. It’s not going to be palatable at all”, he said.

According to him, the war between Russia and Ukraine will continue to have far reaching consequences due to interests from foreign countries that have caused a ripple effect across the global economic space.

On the other hand, a professor of Economics at the Olabisi Onabanjo University, Prof Sheriffdeen Tella, said a global recession, particularly one driven by the energy crisis resulting from the Russia-Ukraine war, would spotlight Nigeria’s continuous inability to meet its global crude oil supply quota, as pegged by the Organisation of the Petroleum Exporting Countries.

He noted that a global recession, if prolonged over an extended period of time, could have serious consequences on the Nigerian economy.

“Actually, it is supposed to have a positive impact, but it didn’t have because we have no oil to sell. We are not producing to meet demand. What is meant by the global recession is that most of Europe depend on gas and oil from Russia. Since it is not forthcoming, the cost of things there has risen.

“So, consumers are likely going to demand less. When that happens, it also has many effects on developing countries. It is what we call the contingent effect.

“When you have a global recession. It affects consumption in those countries” he said.